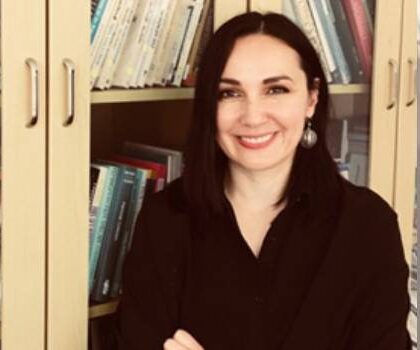 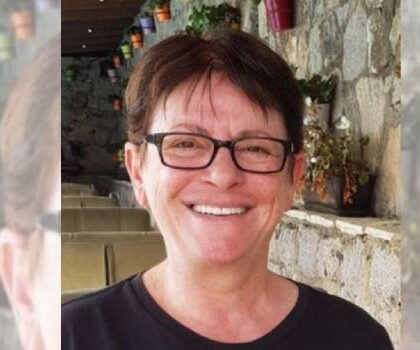 For several years, Albanians faced continuous occupation and violation of the rights to work, freedom of language, gathering, music, and moving. However, this became worse under the oppressive policies of Milošević’s regime. In 1998, the situation went from bad to worse. The Serbian police and armed forces started massacring civilians, raping women, burning villages, and perpetrating other[…] 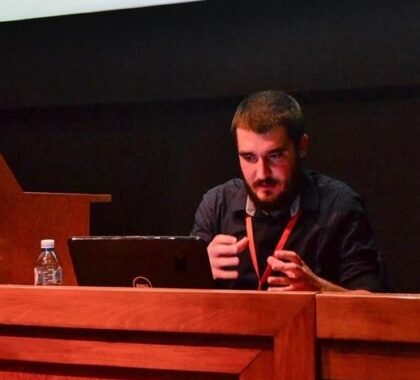 Graduate School for Social Research, Polish Academy of Sciences To better understand the developments in Macedonia on the eve of and during the Yugoslav wars, the reader will benefit from a brief overview of the Macedonian 1980s and, pretty ahistorically, the subsequent decade or the 1990s. Starting from the latter one and the critical turning point of[…] 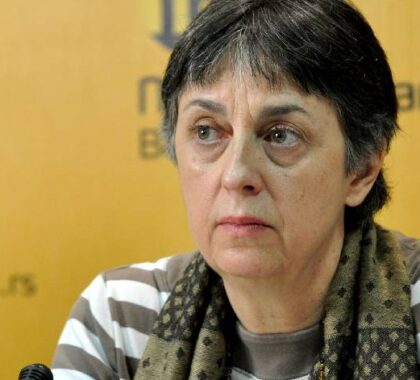 Just a cursory glance at the available data concerning the anti-war movement during the breakup of Yugoslavia, between 1991 – 1999, will almost force upon us a conclusion that it was, for the most part, initiated and carried out by women. To support of this claim it is worthwhile to highlight the women who deserve to be[…] 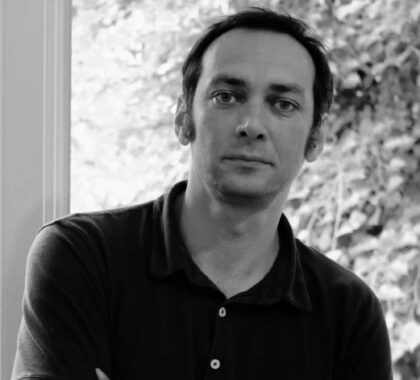 Regardless of how conflicts are solved, people in these areas will continue to live together. We all need peace; therefore, we must work on developing the democracy and achieving economic, social, and ecological well-being. Our interests are the same; war and violence harm everyone. From the Charter of the Anti-war Campaign This year marks the thirtieth anniversary[…] 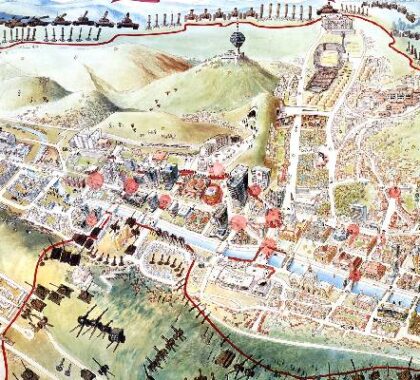 One war had already ended (Slovenia, June 1991) and another was taking place in Croatia. We had already seen the fall of Dubrovnik, Vukovar, and the procession of refugees when the testing of barricades in the city began in Sarajevo and the civil protests erupted because of that on 5 April 1992. Even though everything indicated that[…] 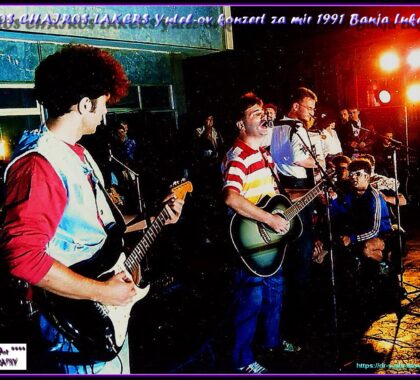 May 1988. The square outside the “Boska” department store. The square named after Edvard Kardelj, one of the most important and famous politicians from the socialist era, and a close associate of Josip Broz Tito. According to the estimates made back then by the media, around 40,000 Banja Luka residents gathered there, eagerly awaiting the arrival of[…]