Home Contact About
Home LIVING WITH MEMORIES OF THE MISSING

LIVING WITH MEMORIES OF THE MISSING

Stories of members of families of missing persons from the last war in Kosovo. 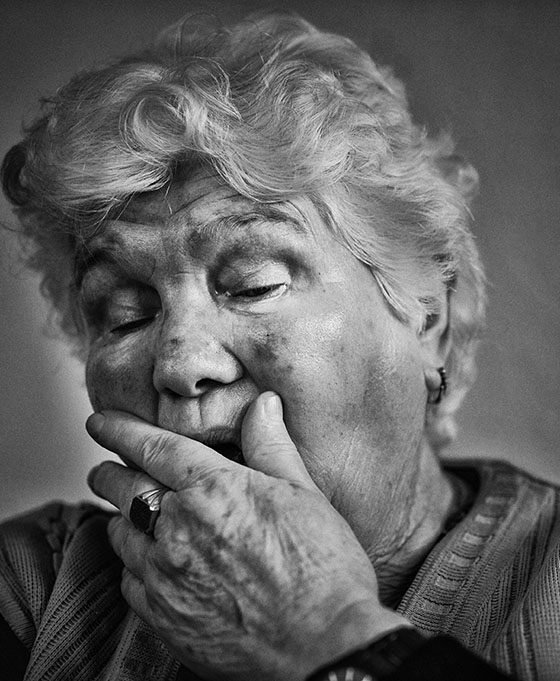 INTERVIEW WITH: FATIME QERKINI Reshat, the youngest boy of the Qerkini family from Mitrovica, is involved in the country’s defense and begins to often miss from home during the time that the Serbian authorities intensify their terror in 1998 in the Drenica region, sometimes […] 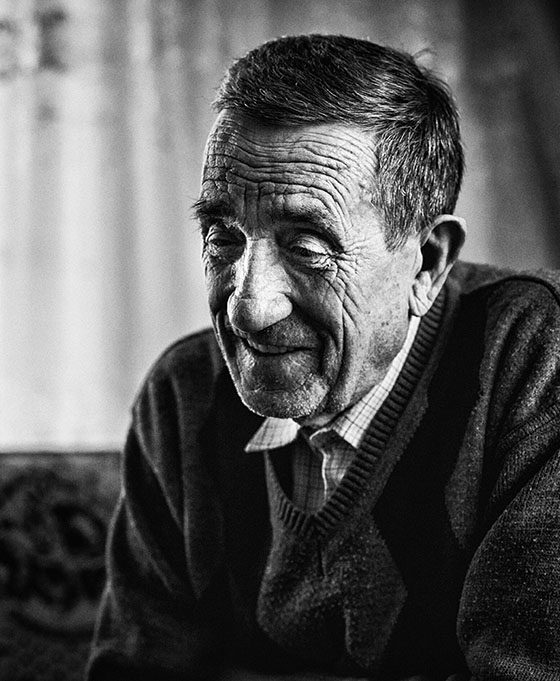 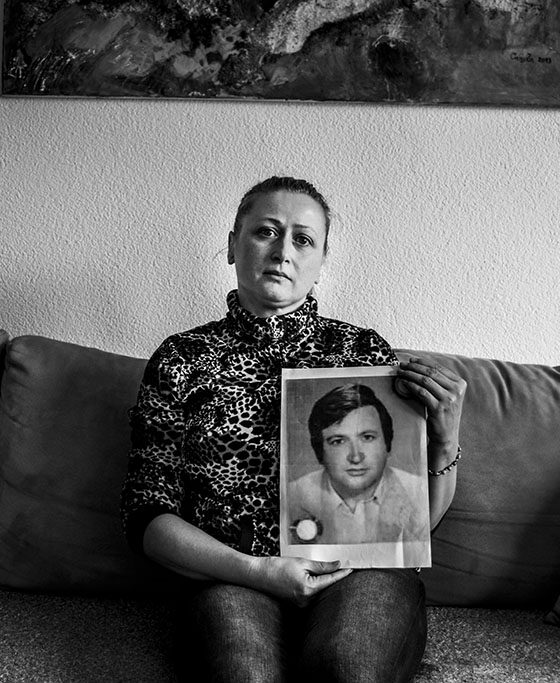 INTERVIEW WITH: JASMINA ŽIVKOVIĆ Paun Zivkovic in June 1999 withdraws his family from Ferizaj to the Štrpce area where Serbs feel safer by being more homogenous. The family bids farewell to life and work in the city, leaving the house […] 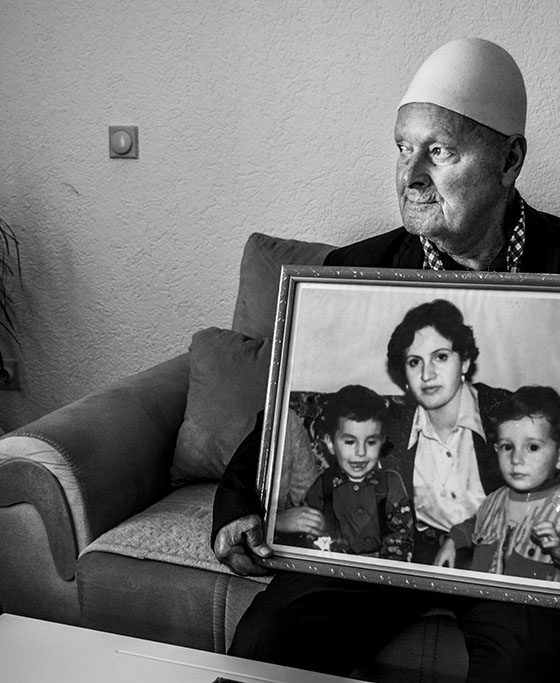 INTERVIEW WITH: NEBIH MORINA Nebih Morina is the father of five children, three girls and two boys. In the case of Nebih, unlike the others, none of the boys are disappeared, but the oldest daughter, Mevlyde. Married in Suhareka, the […] 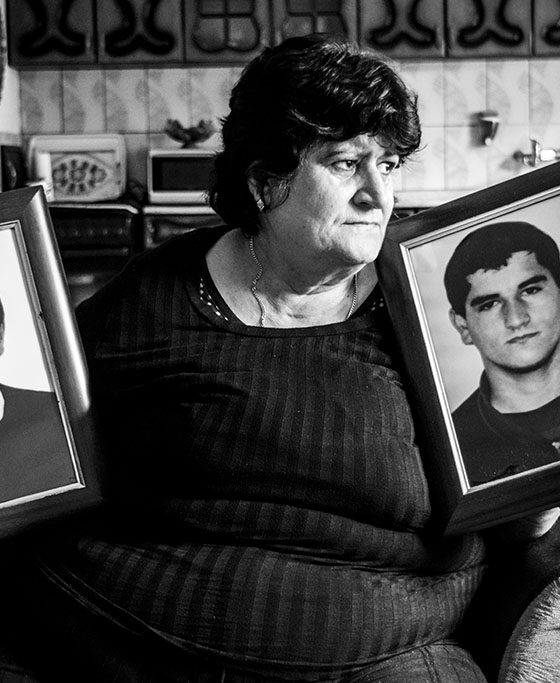 INTERVIEW WITH: KUMRIJE MAZREKAJ  The family Mazrekaj- from Drenoc was forced to leave home when Serbian forces came to vacant the village by the Albanian population. They force them to walk a while, once they separate men from women. Kumrija […] 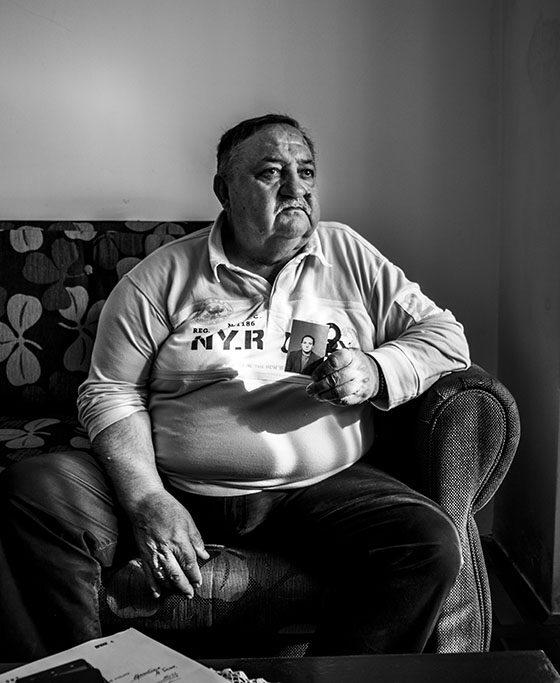 INTERVIEW WITH: MILORAD TRIFUNOVIĆ Miroslav Trifunovic had returned to Kosovo after several years of living abroad. He was 43 and was thinking of marrying and creating a family. He worked in the Belacevac surface coal mining. He even built a […] 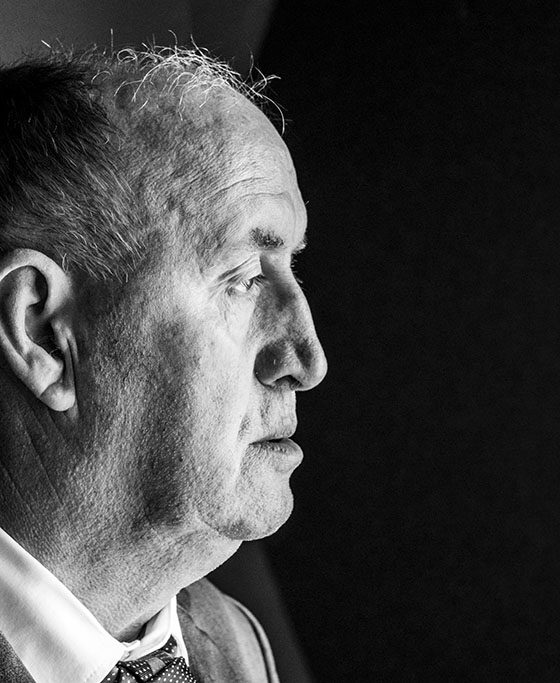 INTERVIEW WITH: MALIQ KRYEZIU The family of Maliq Kryeziu was forced to leave the house when Serbian military forces came to attack the village with over thirty tanks. Striving to their families and with them to gather in the village […] 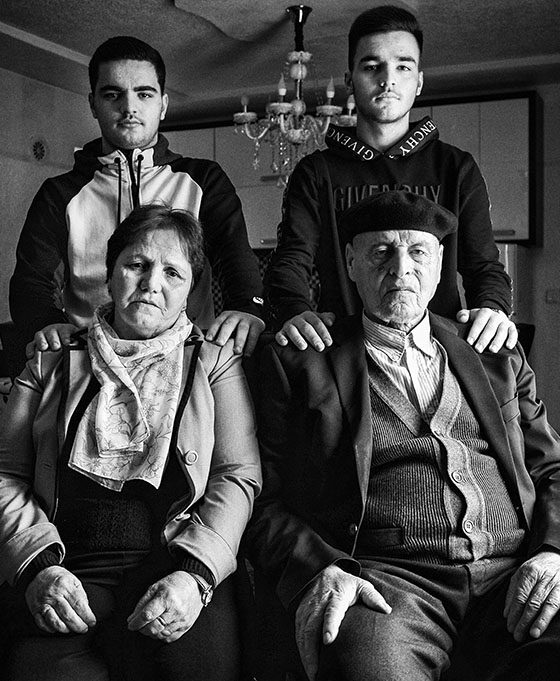 INTERVIEW WITH: NEZIR & HAMIDE AVDYLI The parents of eight children, Nezir and Hamide Avdyli, remember the time when the war broke away from their two sons and they have never seen since. Three of their boys, Fadili (24), Fatmiri (18) and Kujtim (16-year-old), were separated from the family to […] 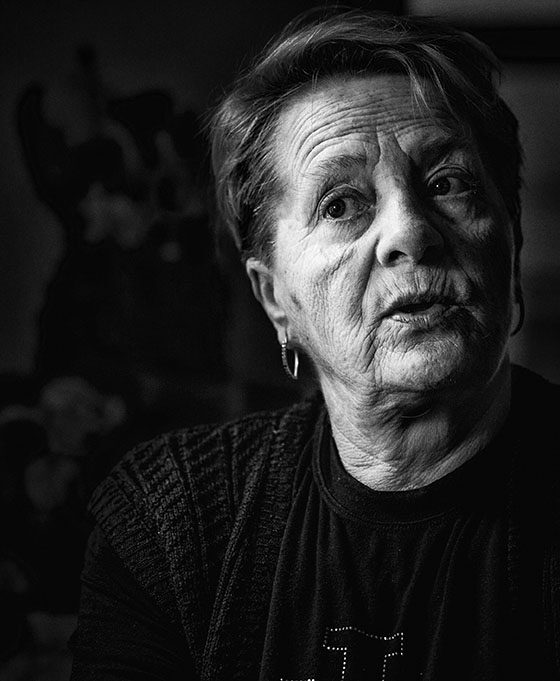 INTERVIEW WITH: OLGA STOJANOVIĆ Marko Stojanovic was the director of a primary school in Ferizaj at the time of NATO bombing. Convinced that the war would soon be over and that the collective would return to the disrupted teaching, he thinks there is no […] 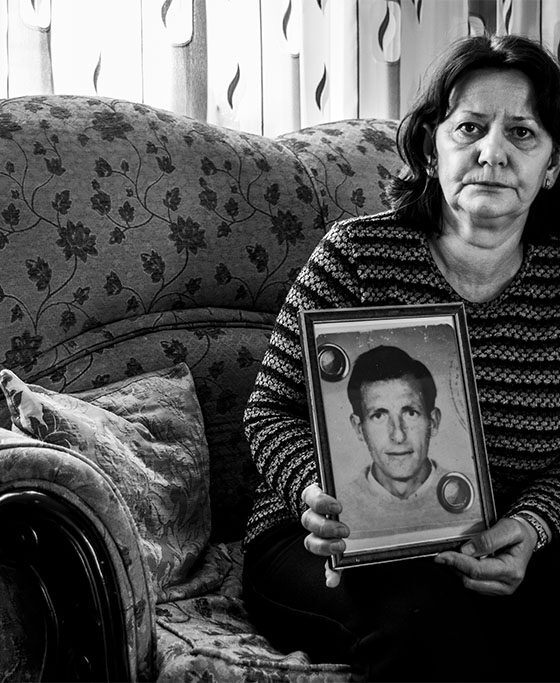 INTERVIEW WITH: FETIJE MIRENA In the evening of 21 April 1999 in Fushë Kosova the train unloaded a group of paramilitaries who came from Serbia. They were dressed in black, armed and with masks, entered in the houses where lived different members of […]