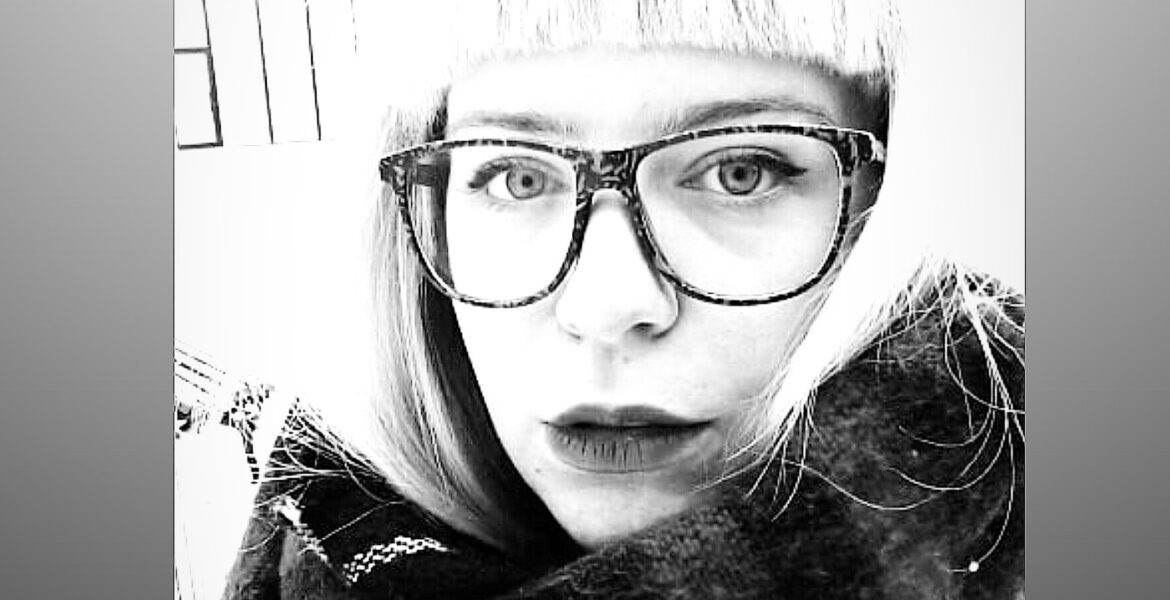 When we talk about Kosovo’s tragic past, this narrative often ends with NATO’s air strike campaign, the intervention which we see as the end of the period of violence in Kosovo.

On the 23rd anniversary of the 78-day-long NATO air raid, we remember the short history of the fall of Yugoslavia and the position of Kosovo as its socialist autonomous province.

The era of ethnic conflicts in former Yugoslavia began as a consequence of dissatisfaction of the republics, an economic crisis and the rise of nationalism, after the death of president Josip Broz Tito in 1980.

The fall of the Socialist Federal Republic of Yugoslavia practically began after the secession of Slovenia and Croatia, both declaring independence in 1991. Slovenia went through a short war with a small number of victims, while the war in Croatia lasted 4 years and 7 months, leaving behind over 18,000 killed and / or missing.

The war in Bosnia and Herzegovina began a year after the start of the war in Croatia, in April 1992, and ended in December 1995, one month after the war ended in Croatia. The war in Bosnia and Herzegovina had the largest number of casualties during the breakup of Yugoslavia. According to the “Bosnian Book of the Dead” compiled by the Center for Research and Documentation, the number of victims who lost their lives or went missing during the war is higher than 96,000. The war in Bosnia and Herzegovina ended with the Dayton Agreement, concluded in December 1995. Contrary to expectations, the discussion on the status of Kosovo was not initiated at the negotiations in Dayton, which was a clear indication that a conflict would ensue in Kosovo as well, given the demands for independence of the Kosovo Albanians.

Since the end of World War Two, Kosovo remained a part of Serbia in the Socialist Federal Republic of Yugoslavia. Since then, Kosovo invested continuous efforts, first to become a Republic within the federal state, then to have equal rights with the other people of former Yugoslavia, in areas such as education in Albanian, the use of national symbols etc, and then in the 1990’s total independence.

During the 1990’s, the oppression of Albanians took on drastic proportions, which they opposed with protests and demonstrations.

Since the peaceful approach did not improve the position of the Albanians, on the contrary, it made it worse, the Kosovo Liberation Army became public for the first time in the village of Llaushë in Skënderaj in 1997, and presented the goals and reasons for its establishment. So the KLA responded with violence to the violence of the Serbian army, police and paramilitary forces.

Even though the discrimination of Kosovo Albanians became much more obvious in the early 1990s, according to the ICTY, February 28, 1998 is considered the beginning of the war in Kosovo, when the fighting between the KLA and Serb forces in Likoshan and Qirez began. The situation escalated in Prekaz, with the Gornje Obrinje massacre of civilians in September 1998 and again in Račak in January 1999. These were some of the great tragic events that provoked a response from the previously divided international community, which organized the Rambouillet Conference in February 1999, with the aim of finding a peaceful solution to the conflict.

On March 24, 1999, after the failure of peace negotiations in Rambouillet and Paris, NATO and its allies began air strikes on Yugoslav military targets which lasted 78 days. Attacks by Serbian forces intensified in retaliation for NATO’s intervention in Kosovo. After the start of the air intervention, on March 25, 1999,  298 Albanian civilians were killed and / or disappeared in just one day as a result of the action of Serbian forces in areas such as Brestovac and Fortesë (Bela Crkva) near Rahovec, Goden near Gjakova, Termje near Suhareka (Suva Reka), Randobrava near Prizren and so on.

According to data from the Kosovo Book of Remembrance, 6,872 Albanians were killed in Kosovo from March 20, 1999 to June 14 of the same year.

At that time Albanian civilians faced a severe and widespread retaliation of Serbian forces, which expelled and killed civilians, set fire to private and public property. In that period, 909 Albanian civilians were killed in the municipality of Gjakova alone, 577 in Rahovec, 362 in Mitrovica, 389 in Vushtrri, 496 in Peja, 640 in Glogovac, 413 in Prishtina, 414 in Prizren, 351 in Suhareka, etc.

On April 27, 1999 Serbian forces killed over 300 Albanian citizens in the village of Meja in a single day. Most of the bodies were found in mass graves in Batajnica, near Belgrade.

There were casualties after the NATO attack, where according to the Humanitarian Law Center 754 people were killed, 454 civilians and 300 members of armed forces.

The war lasted until June 10, 1999, and ended with the signing of the Kumanovo Agreement, which provided for the withdrawal of Yugoslav forces from Kosovo, the deployment of NATO forces and the establishment of the UN civilian mission UNMIK.

At the same time of the withdrawal of Serbian forces, a great number of Serbs, Roma people and other minorities left Kosovo. On the other hand, 800 thousand previously expelled Albanians began returning.

The intervention of NATO and its allies against Serbian forces is still a topic of discussion in the region and wider. Firstly, regarding the justification and legality of such and intervention, and then regarding the lack of criminal liability for civilian casualties during the air strikes over the course of those 78 days in 1999. Kosovo Albanians and Kosovo institutions on the one hand, and Serbs and Serbian institutions on the other have opposing views. While Kosovo Albanians and Kosovo government institutions consider the NATO intervention as humanitarian, as a response to Serbian crimes committed against the Albanian population during the 1990’s, Serbs and Serbian government institutions see it as encroaching on the sovereignty of Serbia. This conflicting approach can also be seen in the memorialization, school literature and recent history of these two countries.

Vesa Qena studied dramaturgy at the University of Prishtina and is a co-founder of the art collective Haveit. Vesa joined the Humanitarian Law Center of Kosovo team in 2018. She now works as the manager of the Kosovo Documentation Center – HLC’s public space.