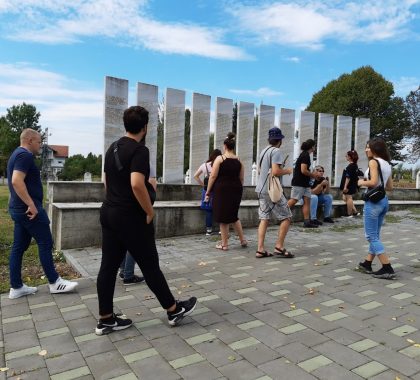 The post-war generation writing… I set foot in a mystery, in an unfamiliar place, without any information. My expectations were a little different, but I’m glad they weren’t met. We don’t always get what we crave. I didn’t, nor did the people whose names are written [in stone] all over this area. Coming here, I was only […] 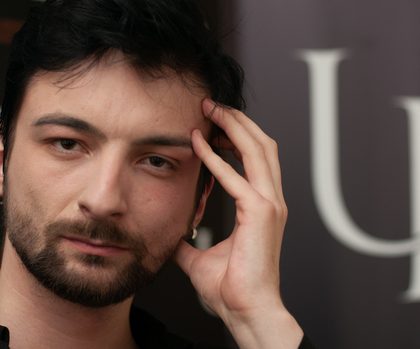 Omarska is the name of a small place that would probably not have any particular meaning today, had it not been for the Yugoslav wars. It would be a village in Bosanska Krajina that you would notice only if you took the road from Banja Luka to Prijedor. However, the conflicts ensuing after the breakup of the[…] 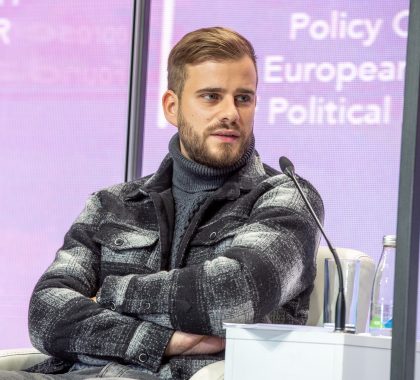 Women in the culture of remembrance of Bosnia and Herzegovina: liberating the street from the male norm

We need a radical reconstruction of our memories. That means that we will recall the forgotten female heroes of our history in an institutionalised process and affirm their visibility through the streets of our cities, memorialise them and open the door for new female heroes, so they can proudly articulate their potentials. Because streets do not maintain[…] 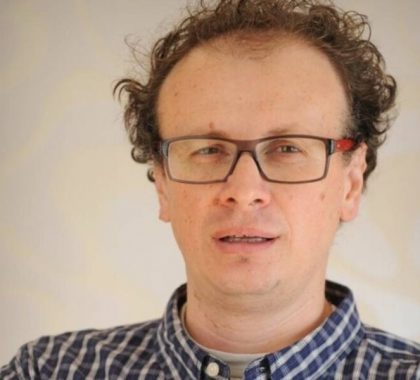 Why no street in Banja Luka was named after Mira Kesić?

The Communist Party tasked a partisan and philosophy professor, Mira Kesić, with the duty of gathering children, war orphans, and establishing orphanages where they would be accommodated.   At the end of World War II, on the territory of the County People’s Committee Banja Luka, which included the County of Banja Luka, Bosanska Gradiška, Bosanska Dubica, Kotor[…] 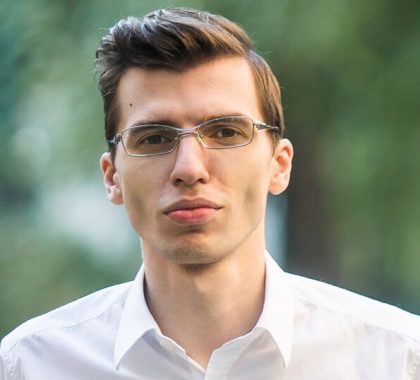 I went to Kyiv for first time in 2015. There was no special reason for it. I love to travel. Ukraine was the only country in Europe that I had not visited yet. I found a cheap ticket, and a cheap room near the main square. During that trip, nothing particularly special happened to me. Yet, in[…] 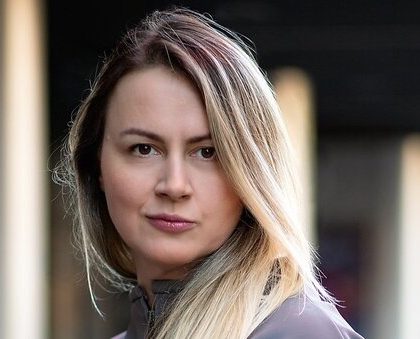 NEVER AGAIN? From Bosnia to Ukraine

Sarajevo 1992 – Kyiv 2022 We stand witness that even 30 years after Sarajevo 1992, the ideas of fascism, hatred, and divisions are still very much alive. So is the heroic fight for justice, freedom, and peace. The citizens of Bucha, Kyiv, Mariupol, and many other cities in Ukraine are living through terror, aggression, and a humanitarian[…] 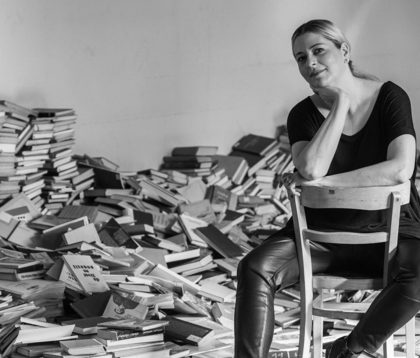 Instead of women’s history, there is a gap in Bosnia and Herzegovina

It is difficult to assess how many young women from Bosnia and Herzegovina are completing their doctoral studies at the most prestigious universities around the world, successfully defending their doctoral theses or doing post-doctoral studies, thereby specialising in a series of specific scientific fields, thanks to which their work will have a much more comprehensive meaning than[…] 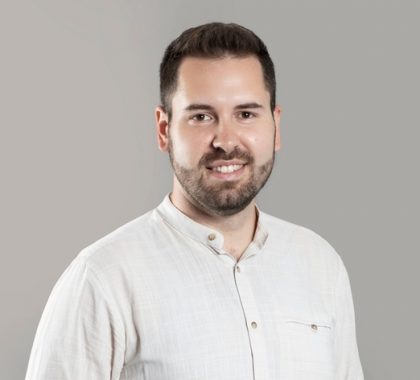 This is my home, why don’t I live here?

Republic of Bosnia and Herzegovina. ID of a displaced person. Personal identification number of the displaced person: 10367012889. Last name and name: Kanlić Edo. That is me. Given the fact that we live in peace, it seems inappropriate and too mild to call persons that were expelled from their homes ‘displaced persons’. A document found recently places[…] 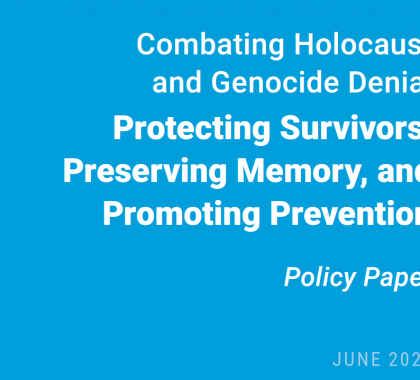 Hate speech has been known to stigmatize, marginalize, enable discrimination as well as incite hate crimes and large-scale violence. Genocide and Holocaust denial is often tied to hate speech, specifically when the aim is to target individuals or groups based on specific identity factors. The most serious cases of genocide and Holocaust denial can constitute incitement to[…] 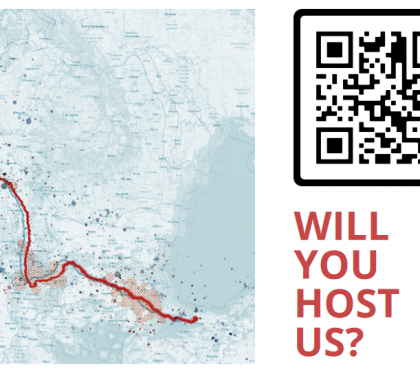 INTO THE CRACKS Walking 2500km with the Human Rights 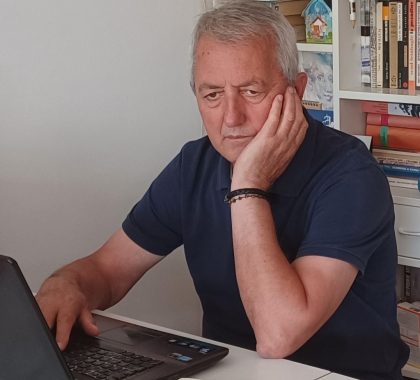 Thirty years of ethnic cleansing in and around Višegrad

Most of us who have lived far away from this small town know about Višegrad thanks to Ivo Andrić. I knew about it also because my close relative, from Sarajevo, got a job at a high school there after University. She grew up about twenty meters from the Eternal flame and I remember that she reluctantly left[…] 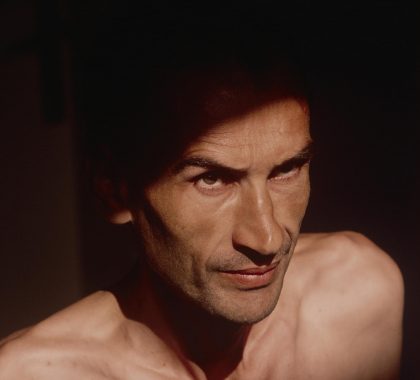 ON RON HAVIV’S LIBERTY IN BELGRADE

BY DAMIR ŠAGOLJ Had Ron Haviv, by some strange miracle, with the same hat and shawl, and with his camera, been in Eastern Bosnia in 1941-43, the pages of history books would not have been so bloody empty. And what happens when pages of history books remain empty? You can find the answers in mass graves which[…]