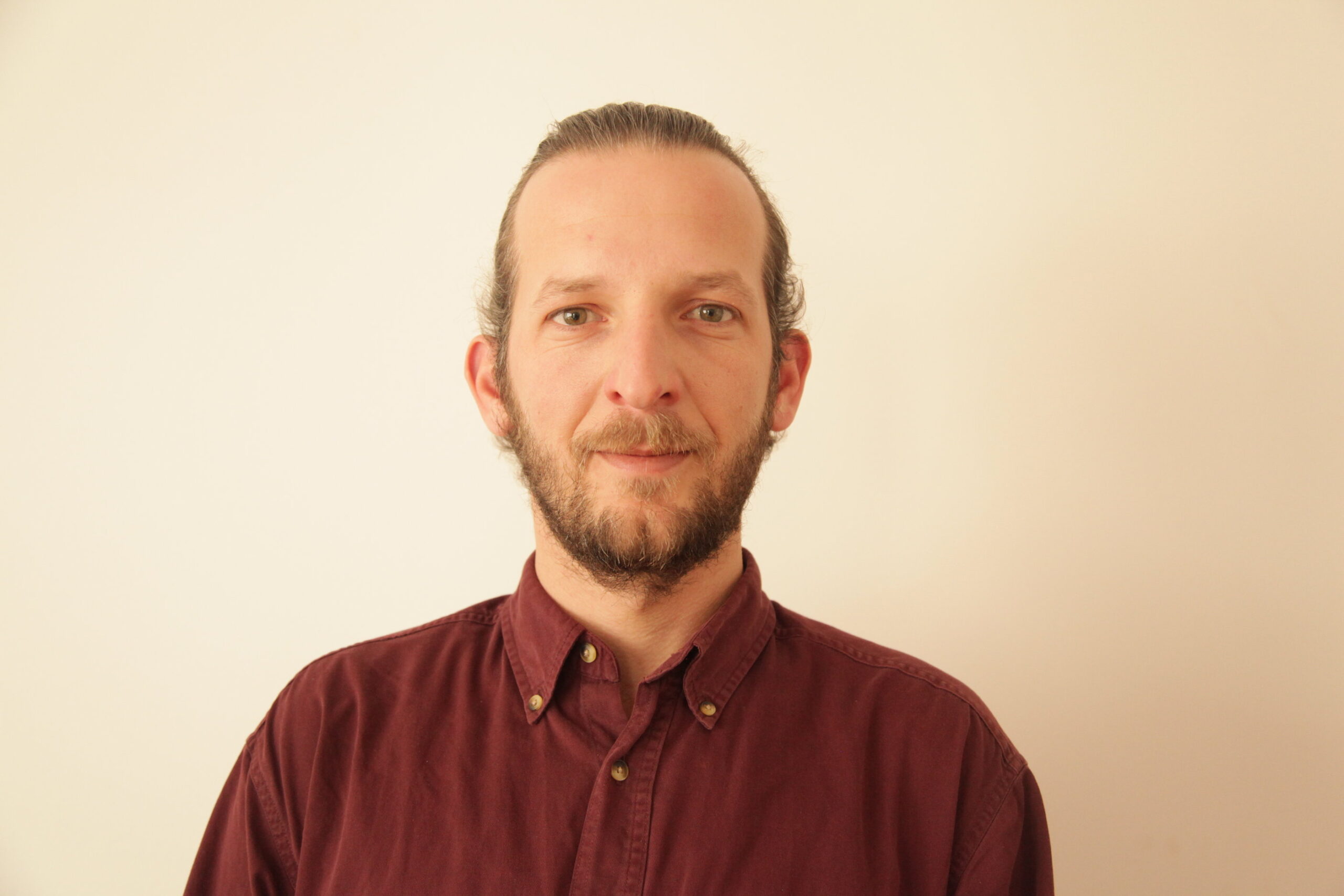 Dealing with the Forgotten

Every time I knock on the doors of families of the missing, the experience is unique. Every repeated knock is accompanied by the conscious fear that I am about to reopen old wounds. The latest experience was not any different than the other times when I have tackled this topic.

Some months ago, I went to meet Ajshe Shehu, a woman and mother from Krusha e Vogël, who, in the most recent war in Kosovo, lost her husband and her four sons. The mortal remains of her husband’s body were found years ago but not of her sons: Sahit, Xhavit, Driton and Nait. At her home, the pain is still fresh and there is longing every day.

“Honestly, I am tired. I am tired of waiting and my sufferings increase every day. I do not know what to say anymore,” were her words.

Dealing with the past is deemed to be a difficult battle for those who experienced war, and in particular, for the family members of the missing.

Reporting on this topic is likewise difficult and challenging for journalists. With the purpose of documenting human rights violations and to encourage the appropriate ex

The photographs and stories presented through this exhibition are a triptych focusing on one survivor that portrays the missing person through the story, memories and emotional links of the former.

Each of the photographs is divided into three parts and conveys three narratives of the photographed individuals related to the memories, absence and their lives after losing their most loved person. They were hung and hovered on air inside the National Library hall to show that the uncovering of the destiny of the missing is still up in the air.

This exhibition is a continuation of many other works of art and actions which in one way or another cross over barriers and tackle topics that often are insurmountable barriers for politics.

Although they cannot be platforms that influence decision-making, works such as this exhibition serve as a better way to raise our voices about issues related to the past as well as the present.

When speaking about the past and family members of the missing, institutions have treated families  irresponsibly. The previous governments of Kosovo have never put the issue of the missing or other war reparations on the table in the dialogue on the normalization of relations with Serbia, mediated by the European Union since 2011. All the while, in the morgue of Prishtina, which is part of the Forensic Department, there lie the bones of over 300 unique profiles. They are yet to be identified after so many years.

The exhibition “Dealing with the Forgotten” shall travel to two other cities in Kosovo. Information will be shared as soon as the locations and time for this exhibition are confirmed.

Dardan Hoti completed his bachelor’s degree in journalism at the University of Pristina and is now pursuing a master’s degree in Sociology. Dardan has over nine years of journalistic experience and in 2013 won the Journalism Poverty Prize awarded by the United Nations Kosovo Team. Since 2014, he has been a board member of the Association of Journalists of Kosovo. Dardan is a journalist primarily covering human rights issues. He also works as a researcher for several local and international organizations.