Home Contact About
Home ‘Global War’ Against A Virus 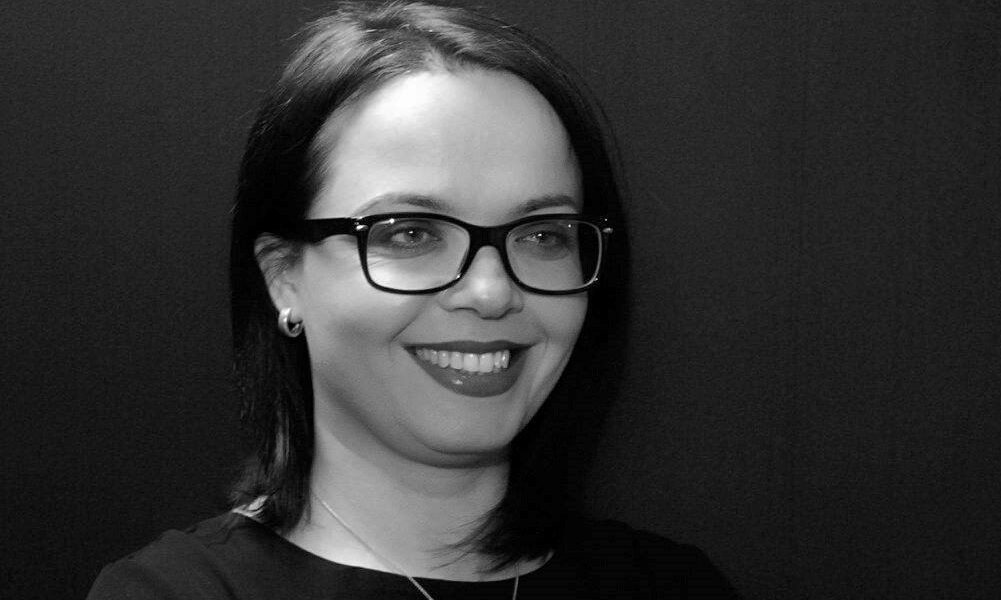 ‘Global War’ Against A Virus

Despite the extraordinary developments and huge achievements in the fields of medicine, technology etc., even in the second decade of XXI century it was attested that things may change very rapidly, and the priorities too.

While the COVID-19 pandemic officially emerged in Chine by the end of December 2019, the first confirmed case in Kosovo dates to 13 March 2020. This indicated how quickly the pandemic engulfed the entire world and ‘derail’ it.

How did the period of pandemic, especially the complete isolation part, feel?

I can say it was similar to the war time. There was some kind of fear, people started to stock up on food, and isolate themselves. Simply said, it was a severe experience, while the number of the infected grew.

The citizens of Kosovo still suffer from war traumas, and the pandemic evoked them.

Just as in war time, when the physical existence was endangered, other things become secondary, and this is what happened this time too, with the only difference that man and weapons were not the object of fear, but the pandemic was.

When I say it resembled the war I mean the fact that during isolation because of the coronavirus, usually one person per family would go out to buy the necessities. This is a familiar action for those who lived through the war.

The pandemic period changed the state priorities too. Interstate politics was no longer on the focus, but fighting the coronavirus was.

While for decades on end political issues in the Balkans were the centre of attention and the focus of interstate relations was on politics, the month of March changed this approach and the flow of things, at least for a few months.

During those months, nobody cared about the Kosovo-Serbia dialogue, or the visa liberalisation, as Kosovo is the only country in the region that lacks free movement.

The global system became so uncertain, so states closed down and the health of their citizens became their primary concerns.

Although we did feel the weight of lockdowns before because of the war and we knew exactly what was happening, this time the enemy was ‘invisible’, and the entire world was waging a war against it.

COVID-19 pandemic confronted all states with a crisis. In a way, this renewed ‘nationalism’ too’.  Everyone was interested only in what was going on within the state, thus stopping for several months the movement of citizens outside of state borders.

It seemed that globalism was ‘shrinking’, and states were going back to the borders.

Although interstate politics was not interesting during the pandemic as it used to be, the in-state politics of ethnicity was still ‘alive’.

Firstly, Serbs in Kosovo did not report the coronavirus cases. Majority Serb municipalities such as North Mitrovica, Leposaviq, Zubin Potok, and Zveçan did not report to the Kosovo state health institutions but to Serbia’s ones.

Media reported that Serbs infected by coronavirus sought treatment in Nis or Belgrade.

Therefore, although the interest on interstate politics had waned, the COVID-19 pandemic crisis did not make the Serbs look for assistance to the Kosovo state health care institutions, with maybe some exceptions.

Once the failure of the Serb majority municipalities to report was raised, the National Public Health Institution started to report on some cases.

However, it seemed such data were not updated.

On 7 July, the NIPH informed that 183 new cases with coronavirus were recorded, of whom two from the Municipality of Graçanica and one in Zubin Potok. These two municipalities have a Serb majority. However, the new data published on 7 July from the Public Health Institute in North Mitrovica, which functions under the auspices of the Serb health system, indicate that 53 persons were registered as new cases with coronavirus out of a total of 61 tests.[1]

The Ministry of Health of Kosovo says the crisis headquarters in the Serb majority communities are obligated to submit daily reports on the COVID-19 affected to the Ministry of Local Power, which subsequently forwards those to the competent institutions. [2]

But this ministry is led by the head of the Serbian List party, Goran Rakić.

Even during the time of pandemic, Serbs in Kosovo did not gravitate towards the Kosovo health system but towards the Belgrade and Nis one.

Therefore, despite the fact that during the times of pandemic the interest on interstate reports and issues related to international politics decreased, interethnic issues in Kosovo have not been overcome.

Besnike Salihu-Shala is a journalist from Prishtina. She has graduated from the Faculty of Political Sciences at the University of Prishtina in 2006, and in 2009 she completed her master level studies in the same field. Since 2006 Salihu-Shala covers political and social news, and since 2010 she works as an editor for Telegrafi.com