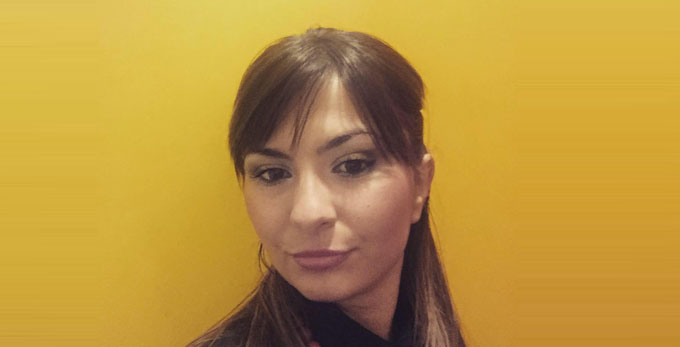 Reflection on the identity – who am I and what determines me

Nataša Okilj holds an MA degree in Sociology from Novi Sad. A woman with many addresses. A feminist, peace activist, passionate about left-wing ideologies, but equally passionate when it comes to criticising them. In love with the social change for the purpose of a better and fairer world. As regards her professional career, she focuses on gender equality, human rights and peace building. She is a regular columnist of the Urban magazine. A chess player. A daughter and sister. E-mail: Natasaokilj@gmail.com.