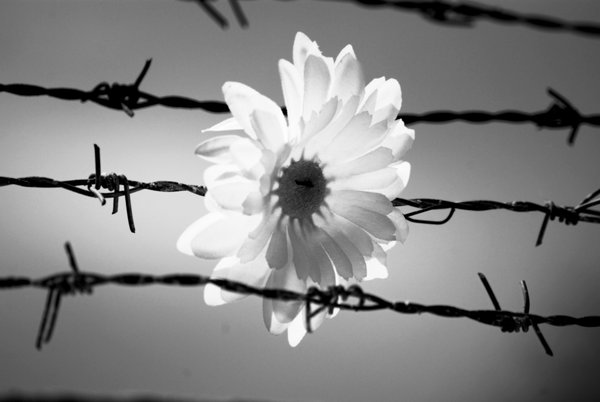 It stems from the fact that no society can claim that it is free and democratic if it does not abide by the rule of law. However, it should be understood that in cases of mass human rights violations such as the war in the former Yugoslavia, Rwanda and Sierra Leone, it is impossible to prosecute all perpetrators. For this reason, it is necessary to focus on additional activities that focus on documenting the truth about the past.

Within the documentation of the truth, there are four different focuses:

3)    social or dialogical truth (discussions and debates), i

4)    restorative truth (documentation of facts that restore dignity of victims and survivors).

Reparation plays a very important role as it falls under the direct effort undertaken on behalf of victims. Unfortunately, adequate reparations are quite rare. Still, these efforts must be linked to the process of truth recognition, otherwise they could be interpreted as dishonest.

Institutional reforms are a prerequisite for truth and reconciliation. In most cases, truth-seeking commissions focus on individual responsibility instead of institutions that directly contributed to the human rights violations.

Reconciliation must be accompanied by recognition of the past, acceptance of responsibilities and steps towards rebuilding confidence. It is a long-term process and depends on the specific situation in society. In deeply divided societies the process of reconciliation can be successful only if all parties agree on a common version of the truth that is recognized by those who committed injustice, those who fought against injustice, and those who claimed that they did not know what was happening.

Considering the experience of systematic rape of women and girls during the war in the countries of the former Yugoslavia, Rwanda and Sierra Leon, during the reconciliation process special attention should be paid to the deep-rooted inequality of the rights of men and women. Feminists claim that the “masculine” discourse on crime and punishment is not flexible enough and that truth commissions offer a better solution to the trial because they provide an alternative to the rigid process of documentation of the crimes. In any case, it is necessary to take into account that gender justice is an integral part of social justice. In this regard, it is necessary to implement socially acceptable measures to avoid injustice and to prevent the possibility that those who are guilty of mass crimes against women would not escape completely unpunished.

The term “victimization” is used when the victim’s role (victim of war, violence, discrimination, etc.) is assigned to individuals or groups. The victim’s role can be assigned externally (assigned by someone else) or personally (assigned to oneself). The self-victimization process was extensively explored in connection with the Holocaust, as many of the perpetrators of the war crime presented themselves as victims of the Nazi regime as a way of denying or relativizing their crimes. This phenomenon of the personal assignment of the role of the victim is evident in the experience with the countries of the former Yugoslavia where different ethical groups continue to foster generational culture of denial of responsibility and assimilate the role of a collective mythological victim. Such victimization is multilayered and exists at following levels:

1) Ethnic groups feel victimized by the “others” who they fought in war and they blame them not only for war but also for the consequences of the war (difficult economic situation, numerous refugees and displaced persons, increased crime rates, etc.)

2) Ethnic groups feel they are victimized by their own politicians and world powers, and

3) Ethnic groups accept the role of victim because it frees them from any responsibility for their own destiny and for the fate of their society.

As long as the countries of the former Yugoslavia remain stuck in their role of the victim, there will be no significant changes in the region.

The existence of multiple versions of the “truth” is the result of armed conflicts in which there are several stakeholders where each side has its own specific experiences and visions of truth. Many of these versions of “truth” are completely opposite from one another, which contributes to the creation of various interpretations of historical events that are then passed on to future generations during schooling. Since it is almost impossible to simply delete the different visions of “truth,” especially if they have already been rooted in several generations, in that case, the only solution is to accept the fact that there are multiple versions of “truth” and find an agreement on revising school textbooks and showing both versions of “truth.” In this way, future generations would be familiar with contrasting “truths” and could work on developing a culture of understanding.

Based on previous literature, reconciliation must be based on a certain level of justice, reparation and recognition of truth. On the one hand, most scientists agree and after armed conflicts where significant human rights violations occurred, initiatives that strict focus on forensic evidence and facts is necessary to establish accountability and establish all the facts (e.g. number of people killed, number of missing persons, etc.). On the other hand, scientists warn that such establishment of a “painful truth” in deeply divided societies can cause dissatisfaction and incite new problems and conflicts.

Mirela Dapo, Master of Science in Criminal Justice from the University of Texas – Pan American, is an Executive Director and a Project Coordinator of the Association Transitional Justice, Accountability and Remembrance in BiH (TJAR in BiH).