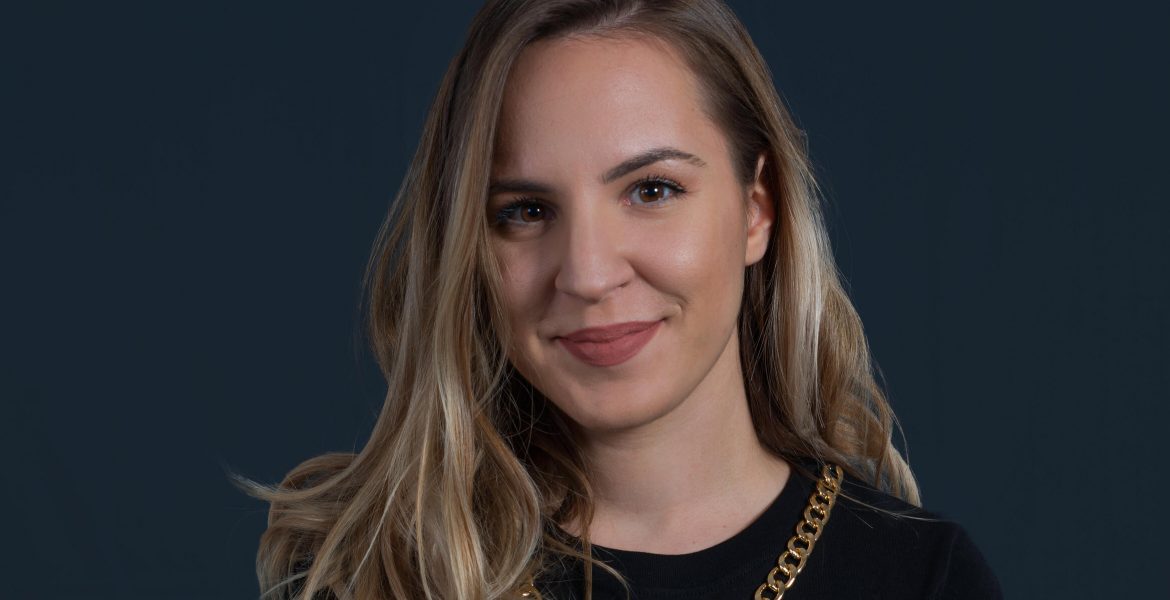 An Albanian woman from Belgrade, a Serbian man from Bor, a Serbian couple from Gračanica, a town near Priština, are sitting together in Durrës. It sounds like the beginning of a joke, but it’s neither a joke nor a beginning – we are somewhere halfway to reconciliation, but we are not really moving from that point.

The young man from Gračanica, whose last name ends with “ić”, is recounting an anecdote from his home, from some ten years ago. He says that a friend from school once told him that some Muslim guy in Bosnia raped some Serbian guy’s sister, and then the Serbian guy killed several Muslims in retribution. Shocked, Mr. ić came home and full of excitement told his father this heroic tale of defending a lady’s honor. His father replied: “That’s not what happened, son. Be quiet. He didn’t kill several. They say that there were 3000 of them in that school gymnasium. They killed 3000 Muslims, the blood, I heard, flowed like a river. Steer clear of those stories from Bosnia.”

As I’m listening to this story I am wondering if I should ask if he meant the school in Grbavci or Pilica, or, by the way he described the crime, perhaps he mixed it up with the warehouse in Kravica. I say nothing, and I can tell that the guy from Bor is supporting my effort to not turn every social event into the main trial of the International Criminal Tribunal for the former Yugoslavia, although it is clear to both of us that the “anecdote” was actually about the Srebrenica genocide. So I also “steered clear of those stories from Bosnia” for once.

It seems that in the bloody Balkans every household has some opinion about Srebrenica, but it’s not to be mentioned, or it’s the only thing that is mentioned, or they know a story, you see, but still – whatever the opinion is, it is quiet, the truth is told in whispers, while hysterical slogans are screamed at top volume. At least that’s how it is where I live, in Serbia.

I feel at home in several cities in the region: Belgrade, Sarajevo, Orebić, Priština, Sarandë, and in the past couple of years, my Silver city as well (Srebrenica). While working for the Youth Initiative for Human Rights, visiting Srebrenica and Potočari was my “job”, so I often took different groups of young people there: activists, high school students, journalists… They really greet me as though I’m coming home, at the Memorial Center in Potočari, at the Misirlije Boarding House, at the cafe 42, at the Zvoničarka market. I began looking froward to visiting Srebrenica, and I feel a little bad for feeling good about it. “How can you look forward to talking to young people about genocide and death, Fiona, you are taking them to a graveyard for goodness’ sake!” I would tell myself. With every visit I would make at least one friend, and every friend from Srebrenica has his own story from July of 1995. They share their stories with me, selflessly, with open hearts and open arms, and we would hug for a moment longer when saying goodbye. I would take a little bit of that pain with me, home, to Belgrade, to show them when they tell me to “**** **** ******** * **********”.

During one of those visits, a woman named Adila taught me that it was alright to be joyful and laugh in Srebrenica. Adila is not just anyone to me, she is the mother of Almasa, who has become a very close friend of mine. When the war started, Almasa left her village Skejići with her sister, brother and mother, only to find herself in Srebrenica during the genocide, at her uncle’s home in the “protected zone”. Just how protected that zone was is a story for someone else to tell, or maybe nobody has to tell it, because if it had been protected, the huge mezarje (Muslim graveyard) in Potočari would never have existed. But I digress. On July 11, holding on to her mother’s şalvar, Almasa reached Potočari, together with the river of people who at the time found themselves in the automobile battery factory, also “protected” by the few Dutch soldiers. Adila’s bullet-proof şalvar kept Almasa safe, but both her brother Abdulah and her sister Fatima got lost on the way, so the two of them arrived in Potočari alone. They found Fatima the next day, alive and well. They also found Abdulah in 2008, in the secondary grave in Čančar, near Zvornik. Only 30% of his remains were found. In July 1995, when his life was taken, Abdulah was barely 18 years old. Their sister Fatima, who was with him until the last moment, when the members of the Army of Republika Srpska separated them at the exit of the automobile battery factory, before 2021 never spoke about those days of July 1995. And who would dare ask her anything?

I met Adila and her bullet-proof şalvar in Skejići, the same village she fled when the war began, and then returned to with three other women. Young journalists wanted to write a story about the brave women from Skejići, so we took them to that village to meet them in person, thanks to Almasa. Skejići is like some village in the Alps, green, hilly, with small goats and homemade jams. What a fairy-tale, why would anyone ever leave this place, why would anyone burn and destroy it? We were greeted by Adila, along with Fata and Munira. When I say we, I mean two journalists, the two of us and the driver. Not only did we come to a village of women who carry huge burdens on their backs, it was also the age of Covid, so everyone was keeping their distance in fear. Distance and fear are foreign words for Adila, Munira and Fata – we all had to go inside the house, have a bite to eat and drink some coffee. They told us everything, standing tall and strong. Who gave us the right to break down listening to what they went through? They hugged us at parting, despite the pandemic, and gave us jam and all the food that we didn’t eat, so that we would have some “for the road”. They didn’t care where we were from or what our names were, Adila says that we are all her children.

Adila laughs, oh my, how that woman laughs! She laughs at everything, smiles at every greeting and every parting. What did I even think, that people who lose someone also lose the ability to laugh? I realized then – it is not a sin if I laugh in Srebrenica, or Skejići, or even Potočari. Adila with her bullet-proof şalvar returned to Skejići and brought back laughter to an empty village. After July 11 1995, there were 8000 families whose joy froze over, but their smiles remained for anyone who would come into their home with good intentions.

For years, I was deeply involved in efforts to “explain what happened in Srebrenica in 1995 to everyone”, to reconcile everyone and teach everyone around what my grandfather taught me: People are either good or bad, those are the only two categories by which you can separate people. Now it is no longer in my job description to nurture those efforts, but it remains in my life description.

Today is July 11, the day that marks the anniversary of the Genocide in Srebrenica, when 8,372 Muslim people were killed in just a few days in the area of Srebrenica and its surroundings, by the Army of Republika Srpska, under the command of Ratko Mladić, who was sentenced to life imprisonment for that crime.

Will we be reconciled when the previous sentence is spoken by those who are in power in Serbia and who shape the public opinion? Perhaps, let them try, that is the least they can do. Will it bring Adila’s son back? No, but it will offer her at least some justice and peace. And that is not nearly enough. Adila deserves the world.

Fiona Jelići was born in Belgrade in 1992. She graduated from the Faculty of Law at the University of Belgrade, majoring in international law. She is a human rights activist, who calls the entire Balkans her home, and who believes that the fight for peace is only possible without weapons. Someone once called her an intercultural mediator, she liked it, so she accepted that identity as well.