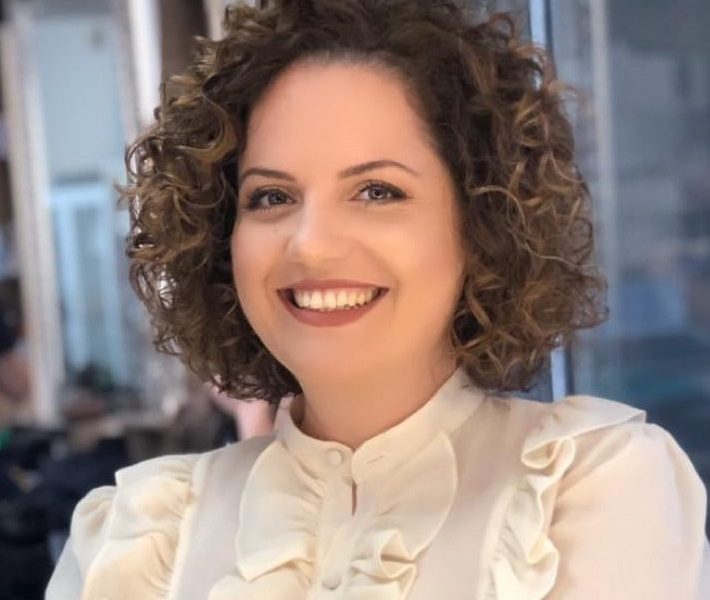 Albania continues to be one of the post-communist Western Balkan countries that is cut off from political debates and projects which focus on transitional justice as a multidimensional and comprehensive mechanism that brings a society closer to the consequences of its past and traumas of a dictatorial regime. Although it is a country free of ethnic conflicts or religion-based incitements, Albania is not free of political polarization and conflicts that over the years have impaired the democratization process in the country. This “internal” political war continues to be just as dangerous for the society as the war of classes during the dictatorship. The files on former collaborators of the State Security continue to be used as a means to blackmail, and the unused key to unlock the doors to the truth and justice.

In Albania, there are varied stances and perceptions with regards to dealing with the past or transitional justice, which are mostly known through the Law on Lustration, the Bezhani Committee, and the two recently established institutions: the Authority for Information on the Documents of Former State Security, and the Institute on Crimes and Consequences of Communism. At the same time, non-profit organizations in Albania (the Institute for Democracy, Media, and Culture, and the Kujto.al Foundation) are invested in launching a public debate and legal initiatives to commence the decommunization process in Albania – this being a process that encounters the lack of political will from the Parliamentary majority, comprising of the mandates of the Socialist Party. The parliamentary group of the Socialist Party refused to adopt a draft-resolution proposed by the Democratic Party to condemn the genocide in Srebrenica and a similar draft-resolution to condemn the same aggressor for the war crimes in Kosovo. This division in the Albanian legislative power does not place Albania in the map of those countries where the societies and political elites distance themselves from and undertake public acts to condemn crimes against humanity, especially considering that the political realm of this year started with the attack on Ukraine and the participation of Albania as a non-permanent member of the Security Council of the United Nations. These actions, is discordance with the parliamentary majority reflect the political immaturity to separate the day-to-day politics from important political acts when it is about crimes against humanity and human rights.

After 32 years of post-communism in Albania, a national survey with the goal of measuring the public perception in relation to the communist heritage and the position of the surveyed citizens on their nostalgia about the then system was conducted for the first time only in 2017. For the first time, the public and persons interested in the topic came across the term of transitional justice as a study area that had found no previous articulation. Thus, I aimed to conduct in 2021 a survey on the perception of citizens about transitional justice as a concept. This survey was conducted under the auspices of my PhD studies on “Transitional Justice in Albania, Kosovo, and North Macedonia”, and the findings presented herein have not been previously published.

Albania, as a country where the communist propaganda was the only political thought, the last verdict of justice in a country where the Ministry of Justice had fallen, and the only religious belief where all objects of cult had been destroyed and prohibited by law; should, in the perceptions of the 32 years post regime fall, be conceived with more demand for justice and versions of the truth. On the other hand, the above-mentioned percentage reflects the failure throughout the years of the entire society, including of the political and academic elite, to study and uncover the crimes of communism, and to reinstate privately-owned property. Therefore, the perceptions of citizens of transitional justice emerge as internal requests of a society that still has unfinished business with the privately-owned property, the uncovering of crimes, the opening of files, and the delegitimization of the communist narrative. In the responses of the respondents there is another interesting finding. When asked if “A transitional justice mechanism would be applied in Albania, what would be its most immediate output?”, the two most selected choices were that in such case, a new standard on accountability and impunity of the political elite would be established (17.2%), and it would reinstate trust in institutions (15.4%). Both of these choices selected by the citizens resonate the political reality and the manner of state-forming in Albania, which concerns the trust in institutions and bringing officials who harm the public interest in front of the justice.

Finally, it is worth thinking that Albania, apart from being one of the most isolated countries in the region, it continues to be one of the least studied countries in relation to its past. Therefore, the purpose of placing the past of the Albanian society on par with that of Kosovo and North Macedonia, would encourage the academic circles and stakeholders to regard the Albanian context as not separate from the internal events and dynamics in the region or from the historical and political past of the former Yugoslav Federation.

Ines Stasa was born and raised in Albania, where she finished bachelor’s in political science at the University of Tirana. Ines is graduated with a M.A in International Relations at Leeds Beckett University in United Kingdom. Currently, she is finishing her Ph.D. thesis on transitional justice in a comparative analysis between Albania, Kosovo, and North Macedonia. Her thesis is a combination of qualitative and quantitative methods in two main theories of compliance and of regime change and consolidation in the Western Balkan countries. She has presented research articles in many international conferences and published in international journals mainly on transitional justice, responsibility to protect, liberal international order and of politics on gender justice. Ines has also participated at OSCE/ODIHR school on Political Parties and Democracy; also attended the summer school “Democratic innovations in the EU and in Europe”, held by University of Saint –Louis Brussels; Summer School participant “Justice after mass atrocities” organized by Center for Comparative Conflict Studies, University of Belgrade, and participant at Summer School “EU law and European Governance in populist times”, UClan Cyprus, School of Law. Recently she held an intensive training program of Leadership Academy for Development led by Prof.Francis Fukuyama and faculty members at Stanford University. Ines research interests are on democratization processes in the Western Balkans, reconciliation, and transitional justice.