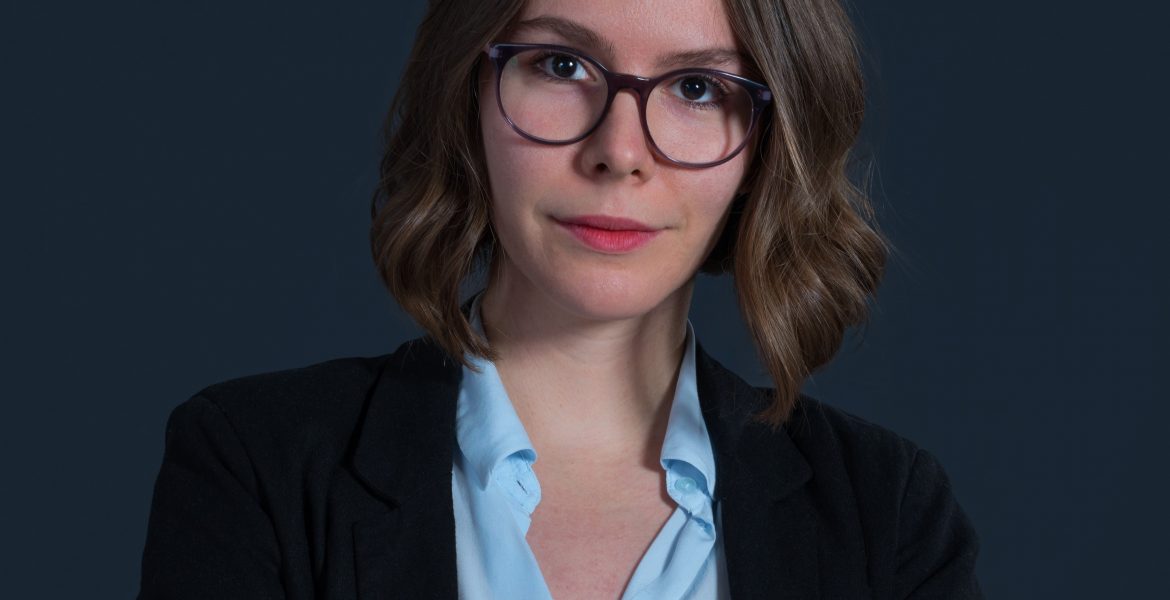 I have to write about how Milan Lukić and Dragutin Dragićević were arrested several days after the abduction in Sjeverin, and then released only ten days later, which was enough for the Ministry of Internal Affairs to establish that they were “members of the army of Republika Srpska who were found with weapons in Sjeverin because they are in charge of armaments in another country.”[1] Dobrica Ćosić, the president of the Federal Republic of Yugoslavia at the time, appointed a special commission to determine the facts regarding the  abduction in Sjeverin. The commission never shared those facts with the public. In 2005, Lukić and Dragićević were found guilty, together with Oliver Krsmanović, Đorđe Šević and five other unknown persons, for the abduction, torture and murder of civilians, thus for committing a war crime against the civilian population. On that occasion, in a repeated trial, the District Court in Belgrade sentenced Lukić and Krsmanović to twenty years in prison, and Dragićević and Šević to fifteen years in prison. The verdict directed the families of the victims to a lawsuit in order to exercise their right to compensation. I also have to write about how, in 2007, the Humanitarian Law Center filed a claim for damages, which was rejected after more than six years in court because the abduction, torture and killing of civilians did not take place in Serbia, but in a neighboring country – Bosnia and Herzegovina. After that, I also have to mention the Constitutional appeal of the victims’ families, which was rejected by the Constitutional Court in 2016. Next, I also have to write about the petition that the Humanitarian Law Center submitted to the European Court of Human Rights in 2019, which the Court rejected, stating that at the time of the abduction, on October 22, 1992, the European Convention on Human Rights was not binding for Serbia. And I don’t know how to begin.

Twenty-three years after their abduction, torture and murder, a monument to the victims was erected in 2015. The construction of the monument, which is located on the private property of the family of one of the seventeen murdered people, was supported by the Municipality of Priboj. Representatives of local, municipal authorities, together with representatives of the Islamic community and NGOs, mark the anniversary of the crime every year by throwing flowers from the bridge in Mioče into the river Lim. Government representatives are usually not seen at commemorations of crimes that the official state wants (us) to forget. And they should be. Then we would know how to begin.

At the same time, on October 22 in Belgrade, NGOs such as the Women in Black, the Humanitarian Law Center and the Youth Initiative for Human Rights pay tribute to the victims with a silent street performance and remind fellow citizens of that crime… A crime which they might have forgotten, but also a crime they might have never heard of. The largest number of crimes committed during the 1990s, including the abduction in Sjeverin, is not spoken of much or often, although those who know how important it is speak loudly and unequivocally about it. Survivors, victims and their families should be the ones to talk first, within their four walls and outside them, about the crimes committed during the nineties, but also about the different types of violence that is still happening today, because criminals and bullies already take up enough space. And we… we need to create opportunities for them to be heard and to listen to them, so that we can recognize violence in time and stop it right there.

Anđela Savić was born in 1993 in Belgrade. When she began researching and writing a few years ago about the war crimes committed during the nineties in the mountainous Balkans and the long journey of dealing with the past, she formed new friendships, which is why she now considers every city in the region her own.

[1] Priboj: Discrimination, abduction and intimidation of Muslims in Serbia; Under the microscope no. 2, Humanitarian Law Fund, February 1993: http://www.hlc-rdc.org/wp-content/uploads/2015/11/Pod-lupom-Priboj-feb-1993.pdf