Home Contact About
Home FEELINGS THAT CHANGED MY LIFE 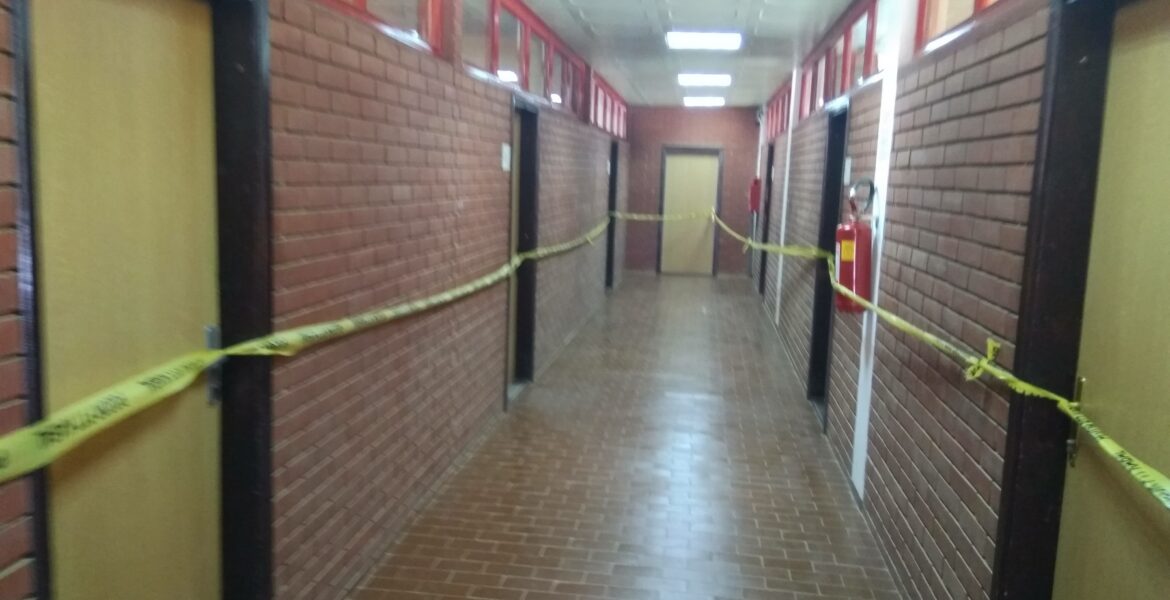 FEELINGS THAT CHANGED MY LIFE

August 6th was special for me because I had never visited the Omarska camp before. I did not know if this event would awaken my emotions and change my life. Entering the camp, I noticed a lot of crying faces because the event reminds them of the times of killing and genocide.

The feeling was very sad when I visited the buildings in Omarksa that were used as a prison. For the first time, I felt a dam open that ran through my entire body. The security guards made me very nervous because I felt trapped—like it was in during the war in 1992.

Coming out of the camp, I had a new understanding of ​​the genocide in my country and for the first time put myself in the position of the person who lost his closest family members. I understand why this day is one of the most difficult days of the year.

From that day on, I realize the importance of a project aimed at promoting peace and security in the world.