Home Contact About
Home From Forgiveness to Reconciliation: Extending a Hand for a Better ‘Today’ 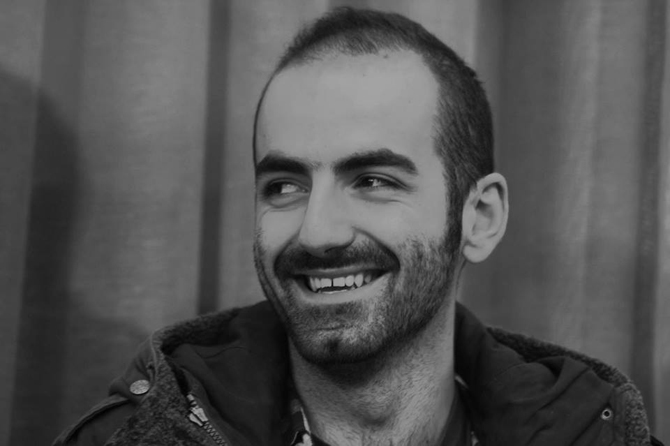 From Forgiveness to Reconciliation: Extending a Hand for a Better ‘Today’

A few days ago we remembered Anton Çetta. More than just Anton Çetta, we evoked the Reconciliation of Blood Feuds and the 20th anniversary of the initiative that reconciled Albanians and released them from enmity, freed them from the prison they had been in for years, from the enslavement of solitude, from the isolation of younger generations, and from their own hot-headed behavior.

However, the younger generations of today do not have a lot of information about this enlightened period for the Albanians.

The reason may be because the history textbooks contain little information compared to the need of the younger generations to learn about Anton Çetta, about his collaborators, about those people who cast pride aside and forgave the blood of their family members. Without wanting to delve deeper into the history of this event, about which everyone of a younger age must read in order to further their education, I wish to think that the younger generations are curious and willing to research more into this period of the beginning of the ‘90s.

For me, also a member of the younger generation, it is often incredible how someone managed to curb an Albanian’s hot-headed fervour. Above all – a man, an Albanian man who was born during the time of the regime and had struggled with the Serb chauvinism and yet, determined to find a common denominator for families who dared not move around for fear of the other. Reconciliation. The shaking of hands. Forgiveness. Acceptance.

To me, born in 1991, right in the middle of this period of prosperity for the Albanians, it is incredible how Albanians internalized the elements of reconciliation, forgiveness, embrace, the final shedding of a tear over a suffering, the suppression of the suffering that may have gone on, and, of course, followed these people around, yet they attempted to continue living in physical freedom – and less mental freedom.

When I reflect, I think “where is one such Anton Çetta today”? Do we have today a man in this society who can reconcile our acute differences and foolishness? Is there today a mechanism that can first of all reconcile the Albanians within Kosovo, among themselves, so that we can find peace in this Balkans that is overflowing with empty politics in substance, appearance and surface?

Maybe through forgiveness we remove the evil. Had we learned of forgiveness years ago, maybe such forgiveness would make us err less today and we would not be afraid of being attacked from everyone, at every step and for every mistake, be that human or monstrous.

Maybe when you take two people who do not get along well, they may try to forgive each other. This forgiveness, which never comes, reflects the ravaged spiritual state of both sides. Of both countries, of both minds that differ from each other.

Today, we need the forgiveness of the women who were raped during the last war in Kosovo because we have horrified them with everything that has transpired in the post-war years. Today, we must forgive but justly sentence a teacher and a police officer and a psychologist who failed to do their job as they should have. Today, we need the forgiveness of every young girl who we failed in providing a life for her, for allowing her to get lost in a dead-end alley while we keep judging her way of life. Today and forever, let us find those who went missing in the last war in Kosovo and get the final forgiveness from their family members. Yesterday we tried to forgive a rapist, so his numbers do not increase in a society where violence and rape seem to be the accepted norm.

Can we not forgive the failed education? Can we not forgive hatred? With conversation, with talking, with a woman or a man, can we extend our hand and promise that when we go home, we weigh up our strict opinions on a topic, on everything?

To bring forgiveness to the table, there first needs to be a mutual understanding. There exists a common enemy among us, and that is hate. And in order to not hate, we should forgive, by educating ourselves and each other – through a higher quality of education, both formal and informal.

The feeling of forgiveness among Albanians is complex. As if we do not know to forgive often, as if we do not know how to reconcile or how to do that for the others. We say it is not our responsibility but even in our lives we forgive but a little. We do not forgive and we multiply anger by 100.

People, have compassion, be compassionate to yourselves and to the others; to the past, the present and the future. Have forgiveness as an element of a better life. We should forgive ourselves today also for the people who are gone, who were murdered, who are not being returned, and whom we killed. Have some compassion for the heavy beating hearts in the Balkans. Politicians of the Balkans, why don’t you forgive? Why don’t you seek our forgiveness too, and give us your forgiveness for what you did? Victims in Kosovo, in Bosnia, in Croatia, in Serbia…. Has everyone sold their hearts or is there still a measure of forgiveness, reconciliation, and embrace among the states that lost their tempers and among other things, lost themselves …?