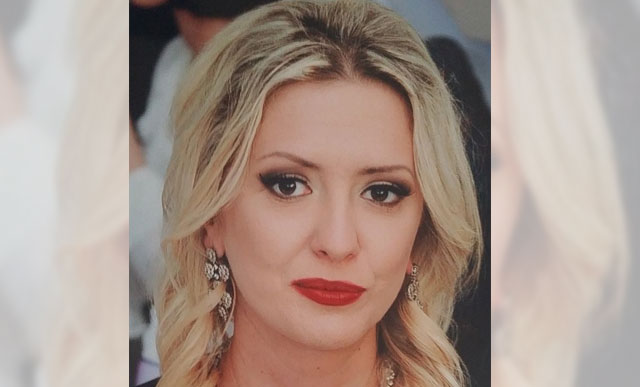 On a strange day, someone decided to start a war in Sarajevo. Consciously or unconsciously, this changed the fate of all of us who had been born and were living there and nobody asked us about the type of life that we would like to have. The very same Sarajevo that was a cradle of emotions, differences, cultures and warmth turned into a cradle of horrors in a single day. While saving ourselves, we took two bags with ourselves. What can fit into two bags of a four-member family, with two of them being small children? In such a case, the parents, back then in their thirties, had to be ready to flee as far as their legs would take them. Two bags, suitable for running, were needed. This is how we left – by leaving behind everything we had. This is how our grandmother’s and grandfather’s apartment – a guardian of memories – was left behind. Time stopped in it and every little thing meant a whole life for us. Every item in the apartment emanated the energy of love. However, during the war, when someone decided to go into it and ‘’conquer’’ it, there were no valuables. This happened one day, when a man decided to declare the apartment his own in the turmoil of war. Absolutely furious that the apartment contained nothing that could ensure him additional income, he took our photographs and threw them out of the apartment. According to our neighbours, they were scattered everywhere in the staircase. Our first photographs – from our birth, first birthdays, pictures with our grandmother and grandfather that were gone… everything was scattered on the stairs, while bombshells whistled everywhere. Back at that time, I would frequently hear my mother say that she her only regret were our photographs, that everything else could be regained and replaced – but that the photographs would remain a weak spot forever – that every record of our happy lives, growing up and love was lost. On a strange day, someone decided to end the war in Sarajevo. After a while, my parents went to the destroyed city – to find who knows what. While there, they also knocked on the door of our first neighbour, the woman who lived across from my grandmother’s and grandfather’s apartment. The neighbour had spent the whole war there. She was from a different ethnic group than ours, however, it seemed that it did not matter at all. It had not mattered before and it also did not matter later. In our apartment, there were persons who were the nth tenants there and it was not wise for us to even talk to them. The neighbour received them kindly and cordially, as always. Different ethnicities, the same trouble. The same persons, the same fears. The same love as before. That woman truly loved us. And we loved her. She offered them cake and everything she had. She told them about everything that happened to her, stressed, however, that the most important thing was the fact that she survived, that everything else could be replaced. At a certain point, she went to the other room and she came back with two bags filled to the brim. These two bags were filled with our photographs… the same photographs that had been scattered all over the staircase… She had found them and picked them up. They waited for the end of war and for us together with her. She knew that someday she would again be with us. This woman preserved all our memories. The lady, who was born into a different ethnic group than ours, preserved our photographs that had been thrown away by the gentlemen, who was by chance of the same ethnicity as we. And that is the whole absurdity of war. May it never happen again to anyone.

Dušica Stevanović was born in Sarajevo in 1982. She holds an MA degree in Economics. She lives and works in Banja Luka.