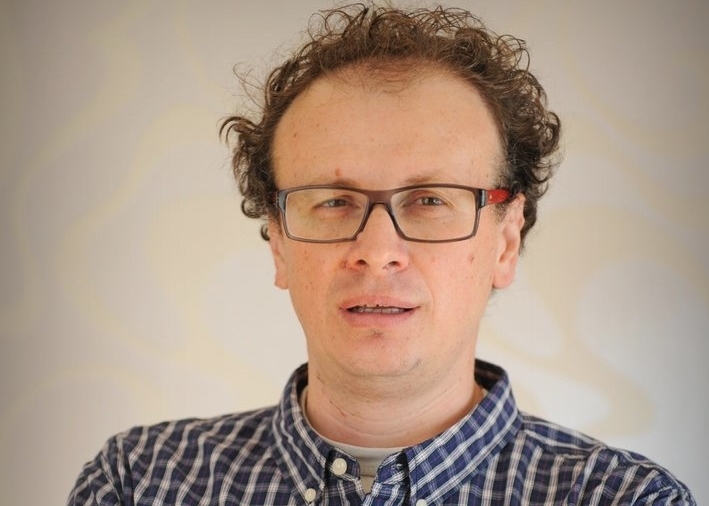 The exhibition I want to show my daughter

War is shit that destroys human lives even after peace is established. You will not find this definition of war in any textbook in the Balkans. The histories of the Balkans are full of our glorious victories and their cowardly defeats, our victims and their war criminals, their military superiority countered by our courage and genius. In our histories, you can read how many tanks, cannons, mortars, wounded and killed we had and how many they had. In our histories, you will read who are our heroes, traitors, cowards, deserters, but it is hard to imagine that you will find everyday human stories. Our histories are heroically male, and there is not much space for women, emotions, second guessing and dilemmas.

The destiny of common persons in a war is most frequently full of fear, disappointment, poverty, injustice, escape, stumbling, falls, lack of sleep, hunger, cold, PTSP, suicides, alcoholism, madness and tears, and this is not something that is widely discussed in our society. Of course, these small lives are imbued with hope, fight, sacrifice, courage, falling and getting up again, but our destinies are not topics that the state builds its myths on.

For this reason, this exhibition is special, but also dangerous.

It is special, because twenty ordinary women are telling us their unusual life stories. They are winners, although they sacrificed and lost so much. We have in front of us stories about women who fought against everything that four years of war and 23 years of peace in Bosnia and Herzegovina produced. They opposed war, nationalism, patriarchy, capitalism, brutes and their fears. They usually paid an exorbitant price for this.

This exhibition is dangerous, because it demystifies our defence and liberation wars. In their war, there are no romantic death, lofty ideals, purity and humanity. They talk about a dirty, brutal, cruel and criminal war. Their histories defy the official ethnically divided histories in Bosnia and Herzegovina.

This exhibition is not only special and dangerous, but also extremely courageous.

Courageous for several reasons. The very idea to initiate such an exhibition is courage in itself, because, as I said before, in such a way you challenge the official war histories, our role in these wars, the question of our autonomy and our humanity. You have to be incredibly brave in order to bare your life in front of an audience and give an account of it in its full splendour and misery. You have to be equally brave in order to listen to tragic destinies of women and face your own fears and dilemmas.

This exhibition is not only special, dangerous and audacious. This whole time, it celebrates life, fight and values that are deeply suppressed in us today.

Each of these women is a heroine that managed, in spite of all troubles she faced, to transcend the environment in which she lived, the twisted ideologies that prevailed at that time, the conformism of her friends, acquaintances and neighbours, the daily problems she faced, her fears, in order not to let down herself and her victories. Their victories cannot be measured in money, apartments, expensive clothes and jewellery. Their success is reflected in their care for their dearest ones, for victims of violence, women returnees, women that survived physical and psychological traumas in war, women that raised their voice against injustice and started fighting for their rights.

As such, these women have been a danger for the society in which they acted, because they do not accept the current situation in the society and are becoming its true alternative. Their work, their system of values and their courage prove that this society can and must be more honest, fair, humane, in one word – better.

When the exhibition arrives to Banja Luka, I will go to see it with my daughter, who is eleven years old. First of all, in order to pay tribute to these women, but also in order for her to learn about a different aspect of the war that she will learn nothing about at school. This exhibition and these women will show her that she is on an equal footing with men, that there are people who think differently, that one should not accept injustice and that there are values that go beyond nations, states and a right worth fighting for. And that is the most precious thing that a daughter can inherit from this exhibition and her father.