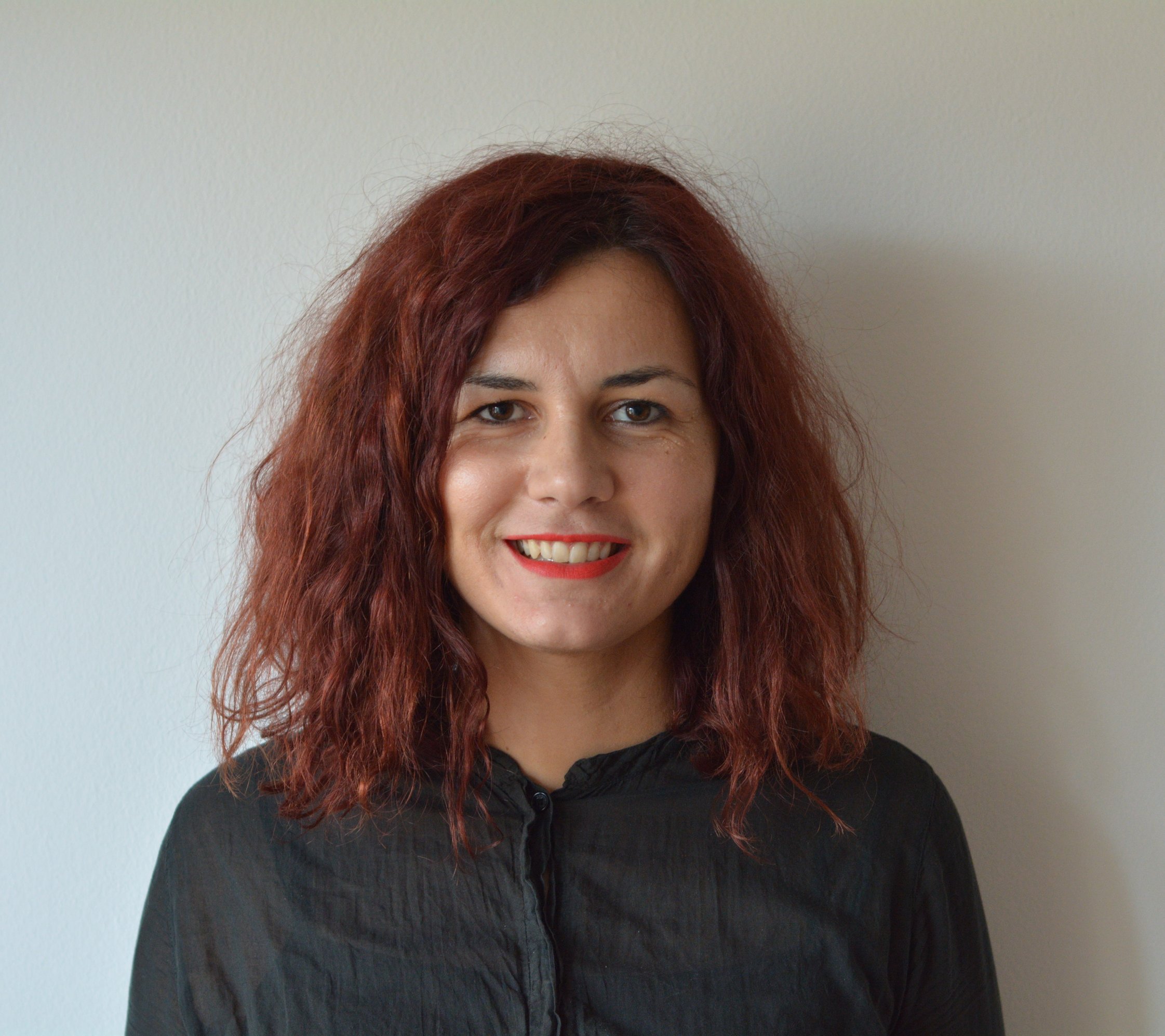 The heroines around us

A few days ago we were talking with a friend about a family culture of remembrance, and about the conspiracy of silence that exists in almost all families, that is, there is a tacit agreement not to discuss family war. She pointed out that the only time her mother talked about it was when she told her that in all that madness since the war, when you weren’t sure if going out would cost you life, she was trying to work, earn some money, in order to be able to buy food for her and her brother.

A family narrative like this is similar in almost all families, it was women who carried the burden of caring for children and maintaining life during the war. Although in our culture of remembrance, women have generally been assigned the role of foster mother and the "head" of the family, women had played and still play a much larger role in all these processes.

The culture of remembrance

Namely, the term culture of remembrance or memory can be defined as a set of mechanisms and processes by which the society transmits, shapes and sustains events of the past, thus creating a basis on which to interpret the present and create the future. As Joh Gillis states: “Workers, ethnic minorities, young people and women gained access to national memories even more slowly than they were accepted in national representative and educational institutions. It was the dominant male elites who saw themselves at the pinnacle of progress most felt the loss of the past and most insisted that the past be restored and preserved. Until recently, they were the only ones to be commemorated and remembered. Women and minorities often serve as symbols of a "lost" past, nostalgically understood and romantically constructed, but their real lives are very readily forgotten. "[1]

How is it possible to forget that 9901 women were killed in the war in Bosnia and Herzegovina, according to the Bosnian Book of the Dead [2], and only names of few of them have been written on memorials and monuments dedicated to war victims, and these women are mostly remembered by family members by visiting their graves and questioning justice. How come we forget that during the previous war, according to United Nations estimates, between 20 and 50,000 women were exposed to sexual harassment and abuse, who are on the margins of society today and are still struggling to achieve minimum rights. How did we forget that women were refugees, who not only remained homeless but without all friends and relatives, and that despite all their family members, they created a normal semblance of life? And how did we forget that it was precisely the women who, in a whirlwind, launched the first anti-war actions and thus tried to inform the public of all that would happen afterwards?

What mustn’t we forget?

There is no doubt that the processes of dealing with the past and holding accountable and punishing the perpetrators of war criminals were initiated and led by women. Women are heroines who have put the processes of dealing with the past into the public spotlight without arms, and they are the ones who have realized that building relationships between people can be a basis for conflict, but it can also be a basis for its long-term resolution. They were the ones who fought tirelessly to re-establish broken relationships and build trust between disenfranchised citizens whose voice had not been heard. The initiative to mark December 8 as the Remembrance Day for Women in the War in Bosnia and Herzegovina is a manifestation of the initiative of Peace Initiative with a woman with a desire to point out the importance of establishing a day to mark the day of December 8 pay tribute to all the women who have been killed and massacred in the past war. I do not know the answer to the question until when they will continue and have the strength for such activities and processes. All I know is that we must continue to struggle and fight, that it is the duty of all of us to support them in their path and not allow history to continue to circumvent the role of women in peace processes.

Mirjana Trifković is by profession a law graduate, and by her life’s calling she’s a peace activist. A woman with many cities and addresses of living. She contributes to confronting the past and building peace, through many initiatives. She loves working with young people because they are the drivers of a better and fairer world. She lives and works in Sarajevo.