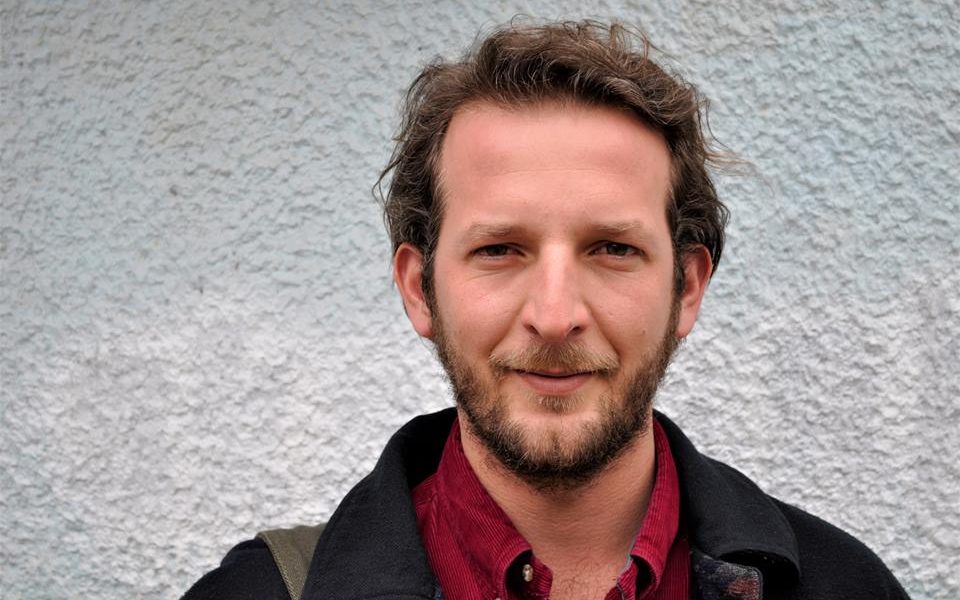 To Women Who Cannot be Cast into Oblivion

As you walk the street of Kosovo, it is easy to compile a booklet with a variety of men’s names given to these streets. The blue street signs seem to be by chance in harmony with the stereotype that blue is the colour of men. Whereas streets named after women could perhaps fill an A5 page. Statues, memorials, sites, parks, buildings or institutions are unnaturally occupied by men, thus giving unnatural and imposed direction to our collective memory.

This pre-determined direction that our collective memory should follow undoubtedly distances us from the organic way of remembering events. It deviates our memory and turns it selective, untrue and unfair towards women, who have been erased from the crucial spaces we use for the memories. In other words, the streets, the squares and other public spaces in Kosovo reveal a trans-architectural noise. Therefore, instead of architecture having and urban planning serve as functional and effective tools to revive in our memory that women too were and remain key figures in the key events of Kosovo, the exact opposite is done. A tool, for which we pay taxes equally – men and women – is used to further deepen the inequality and to deepen the erroneous transmission of events. Consequently, misperceptions of history are created resulting in deficient memory.

It may sound as a cliché; however, the naming of streets or universities acknowledges the persons named after. At least, this is the impression given to us every time at a state ceremony people are somehow “awarded a medal” when streets are named after them. Women are not being acknowledged in this relatively important dimension. This failure to acknowledge them suits an overall patriarchal society. It not only suits it but also feeds it, maintains it, and fails to challenge it, although it has the potential and power to do so. The street names are not detached from the general mentality that has become institutionalized. So, the citizens of Kosovo are paying taxes to maintain oppression and the institutions that are responsible for promoting equality are misusing the taxes collected by citizens by promoting the exact opposite.

Marking the streets and other spaces with names of women is not the solution to inequality, as the naming of these streets after men is not an indicator that men alone have made history. Nevertheless, equal acknowledgment of all genders would contribute to the arrival of a new form of thought and memory. It is scary that there are no daily reactions to this inequality-generating activity. With all likelihood, this proves that memory of great men – such memory where manhood is associated with glorious stories and furthermore, is taken for granted – has taken root. So, we are unconsciously facing an imposed tendency to promote injustice.

Such injustice goes hand in hand with the consistent injustices in history textbooks. The central figures are men, whereas the mean are at the periphery. Unfortunately, we learn of this right at the entrance to the auditoriums, where universities “welcome” us with names and statues of men in their yards. It is not difficult to prove, knowing that the public universities are exclusively named after men: University “Kadri Zeka” in Gjilan, University “Ukshin Hoti” in Prizren, University “Isa Boletini” in Mitrovica, University “Hasan Prishtina” in Prishtina and University “Haxhi Zeka” in Peja.

In general, women are awarded no “medals”, throughout history. The controversial list for the president of the state features a long line of men names who somehow “deserve” to consolidate and build the state of Kosovo. Without questioning the contribution of these men, we should question the intentional failure to acknowledge women.

The capital city, with over two thousand named streets, has decided to “pacify” women with 2 percent of the street names. This is tragic.

This is not a collective memory; rather, a collective oblivion. This is an unfair oblivion blurring women out. This is an extension of the patriarchal system, wherever we go. Big squares and streets resound in names of men, whereas we attempt every day to resist an extraordinary attempt to deviate our memory. There is no need to find ourselves in situations like this. The institutional resistance to acknowledge the contribution of women should be challenged as soon as possible by our resistance to this injustice. It should be challenged by us, as we are the ones enjoying the fruits planted by these iconic women. They are the women who cannot be cast into oblivion.

Dardan Hoti is a journalist and editor who has worked for media in Kosovo for more than six years. he was awarded with the Journalism Poverty Prize by the United Nations Kosovo Team in 2013. Dardan has been an Association of Journalists of Kosova board member since 2014, now in his second term.