Home Contact About
Home What does the independence of Kosovo mean to us? 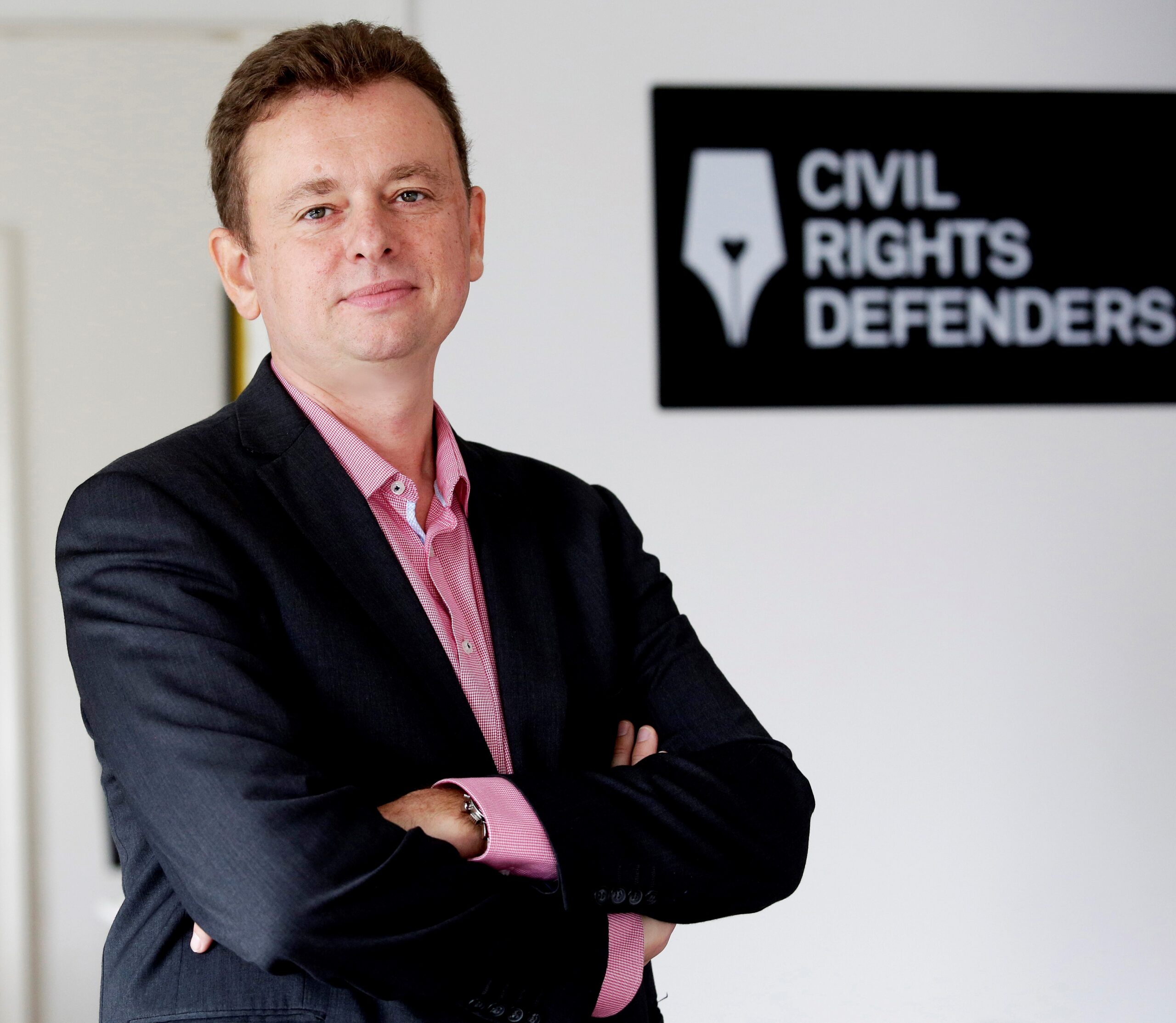 What does the independence of Kosovo mean to us?

Kosovo’s declaration of independence could have meant the beginning of a different relationship of Serbia regarding human rights violations in the near future. It could have been a beginning of the implementation of a new type of politics which would show a clear denunciation of war crimes as well as those who committed, organized and ordered them. Even though this was understandably a painful moment for some citizens of Serbia, the independence of Kosovo could have also been a chance for citizens to really turn toward the future. Instead what ensued marked the complete frivolity of the government at the time, which continued to the present day. Recalling the ambassadors, pointless campaigns (“Watch the traffic lights”), a lack of orders to the police to protect certain embassies resulting in them being set on fire, preventing the recognition of Kosovo and much more. When a country is mentioned in the current foreign policy of Serbia, one of the first pieces of information is whether it recognized Kosovo, because since that February 17, non-recognition has been and remains one of the main goals of Serbian foreign policy. As it is known, great support in the implementation of this policy comes from countries that systematically violate human rights and are not considered very good for Serbia, which allegedly still wants to be a member of the EU.

A mew phase began for Kosovo that day. Regardless of all its internal problems, Kosovo set off on its journey. It’s not necessary to say more, because the first years of every new country are tough, turbulent and sometimes seem not particularly optimistic. However, instead of spending time and resources on building a country for its citizens, Kosovo had to deal with negotiations with Serbia. Of course, nobody expected that process to go as smoothly as when the delegations of Norway and Sweden met on August 31, 1905 to discuss the consequences of their agreement to split up. Those negotiations lasted only 23 days, and according to the current tempo of negotiations between Serbia and Kosovo, it seems they will last 23 years. Apart from everything, human rights, war crimes or justice for victims are not the central topic of those negotiations. Even though the “fate of those who are missing” is often stated as a priority, it appears that very little is actually being done about it.

At the start of negotiations, it seemed that they are in the interest of both parties because it became clear that Serbia cannot advance toward the EU without a clear and lasting agreement with Kosovo. Instead, negotiations began to be simulated and drag on. At the same time, Serbia stopped implementing essential reforms which are important for EU membership, while the reports of the European Commission and the European Parliament began to indicate a growing lack of compliance with international human rights standards. Thus, at least for now, Serbia’s interest in reaching a basic agreement with Kosovo or taking steps in that direction has disappeared. Instead, Serbia can take its time, because it knows that the citizens of Kosovo are in a hurry. Regardless of political options or nationality, they need to be able to do everything that citizens of any country can do. However, some things are not possible until Kosovo is fully recognized as a member of the international community and as a member of all relevant international organizations.

It is similar with membership in other international organizations. For example, one of the proclaimed goals of Serbian politics is “protecting Serbs in Kosovo”, and the media emphasizes incidents in which Serbs are the victims. If the goal is really to protect Serbian people and to ease their access to justice, Serbia should be the first to support Kosovo’s membership in the Council of Europe. Within this organization, among other things, countries can ratify the Framework Convention for the Protection of Minorities which proscribes in detail all rights of minorities within a country and each country’s obligations. Although this convention is already in effect in Kosovo, membership in the Council of Europe would lead to mandatory reports and a possibility for Serbia to ask questions and present facts. The Council of Europe includes a large number of other documents which would provide obligations to Kosovo, with the most important among them being the European Convention for the Protection of Human Rights and Fundamental Freedoms (ECHR). Like the Framework Convention, this convention is also already in effect in Kosovo, but the citizens of Kosovo cannot petition the European Court of Human Rights, which is based on this convention. This is an option for citizens of all 47-member states. Even if we accept the hypothesis that Kosovo is part of Serbia, any petition from a citizen of Kosovo citing human rights violations would have to be filed against Serbia. However, it would then be rejected by the European Court of Human Rights, because Serbia is not effectively in power in Kosovo. Opening up the possibility to file petitions would benefit Kosovo Serbs as well – who would receive an effective means of protection, the same one available to citizens of all other countries in the region.

It is similar with membership in the United Nations. Although Kosovo’s membership in the UN is presented to Serbs as something horrible, in reality it would mean that Kosovo would be required to implement many conventions of the United Nations and to report on these implementations, while citizens would acquire access to various UN committees for individual petitions. Here as well, there would be benefits for all nationalities in Kosovo, including Serbs.

In addition to Kosovo’s membership in international organizations, which would greatly benefit all parties, Serbia should sincerely and transparently devote effort to establishing facts about crimes committed during the war in Kosovo, but also disclose all documents and facts pertaining to wars in Croatia and in Bosnia and Herzegovina. Although this seems unrealistic, since the ruling credo states that Serbian military, police and paramilitary forces did not commit crimes (or that they were isolated incidents), abandoning the denial of crimes and facing them would not only mean a considerable step forward for Serbian society, but would also lead to justice for the victims and regional reconciliation. Such an action from Serbia would speed up similar processes in the region.

Unfortunately, the anniversary of Kosovo’s declaration of independence will not lead to Serbia creating some new policy towards Kosovo. This new policy should put human rights at its core and go from there.  It would mean responsibility for human rights violations in the past, but also creating conditions for citizens to receive complete international protection in the future. However, even after the elections in April, with a newly-formed government in Serbia, everything will remain the same. Government officials will continue to use the “unresolved issue of Kosovo” as the reason why the expected reforms are missing or why EU accession has nearly ground to a halt. Although Kosovo does not have time to lose, this will be another year of independence without considerable progress, even with the efforts from international mediators.