Home Contact About
Home Women in the culture of remembrance of Bosnia and Herzegovina: liberating the street from the male norm 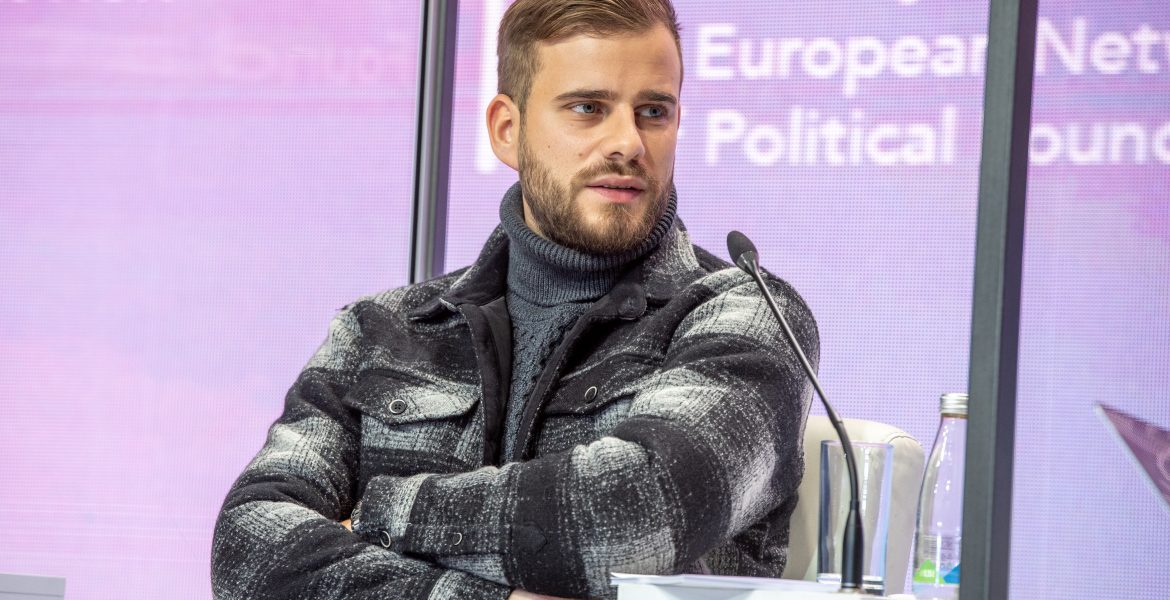 Women in the culture of remembrance of Bosnia and Herzegovina: liberating the street from the male norm

We need a radical reconstruction of our memories. That means that we will recall the forgotten female heroes of our history in an institutionalised process and affirm their visibility through the streets of our cities, memorialise them and open the door for new female heroes, so they can proudly articulate their potentials. Because streets do not maintain historical personalities alive; they anchor them in the culture of remembrance and our collective remembrance; they are the lungs thanks to which our cities breathe…

The streets of a city that were named after a woman constitute a testimony of both the past and present of the city, its liberation from male norms that intertwined in the past periods and still intertwine in the period that makes it a city. Their quantity is not a reflection of a mathematical gender distribution of ”street capital”, but rather a reflection of culture and emancipation spirit that circulates in the city centre. This may also be the origin of our daily problems with the citizenry in Bosnia and Herzegovina, citizenry as a concept filled with symbolic and strong systemic and value content.

Contrary to such a content, there is an irritating and sanctimonious concept of citizenry as a means of identification and self-declaration for imagining that we belong to something wider, more complex, more open.

However, if our relationship towards topics such as human rights, peace building, gender equality is only ceremonial (if it is even such), instead of being deep, essential and focused on a set of values, then we have a problem, so that in the 21st century even the streets of our cities and villages suffer the consequences of complete retrogradation, patriarchy and conservatism. Streets that were named after persons whose ideological character represents the dark side of our history were discussed as issues numerous times, and rightly so. If we, thus, perceive the reality the way it truly is, instead of how we would like to see it, we will understand a ”bitter truth” about the fact that those persons that defend or cunningly ignore the problematic street names equally treat the topic that I am presenting to the audience: Why have women been fully marginalised in the culture of remembrance in Bosnia and Herzegovina and why are the streets that we walk on in 2022 painfully marked by masculinity as a norm?[1]

A piece of research that was carried out in 12 municipalities and cities by NGOs that are part of an initiative entitled ”Peace with a Woman’s Face” has shown that only 2.8% of streets have been named after renowned women. Most of such streets are located in Banja Luka, in the northeastern part of the country. Out of a total of 650 streets in that city, 43 were named after women.

Scientists have, among other things, described the human and wider social relation towards events and persons from the past through concepts of cultural memory, social memory and culture of remembrance. Today, the media and practices, structures that vary like myths, monuments, historiography, rituals, oral history, configuration of cultural knowledge and the neuronal network, have more or less been classified under these group terms or phrases (see Astrid Erll).

Also, a well-known French sociologist, Maurice Halbwachs, has meticulously written about these topics based on the term of collective memory as early as in the past century, explaining it in one of his books on social frameworks of memory. Halbwachs believed that man obtains memory only after a socialisation process, i.e. that the ”collectivity” as such does not have memory, but that it is rather an individual that possesses it and that it is determined by the collectivity.

Why has it then been ”collectively determined ” that all those women – knowledgeable, courageous, well-educated and dedicated women who fought the patriarchal historical matrix, should be expelled from the symbolic capital of Bosnian and Herzegovinian streets? Such a social framework of remembrance or memory, to use the syntagma of the French sociologist, makes us hostages of the norms and rules that have resulted in the shameful tradition of discrimination, segregation and suppression of the individual and collective female resistance in those segments of social engagement in which this was possible, even as an exception.

We need a radical reconstruction of remembrance. That means that we will recall the forgotten female heroes from our history through an institutionalised process and affirm their visibility through the streets of our cities, memorialise them and open the door for new female heroes, so they can proudly articulate their potentials. Because streets do not maintain historical personalities alive; they anchor them in the culture of remembrance and our collective memory; they are the lungs thanks to which our cities breathe with cosmopolitism and openness and for the first time give those that walk on them, maybe as strangers, a ”personal identification card” of history and our (un)fair relation to it. For the honour of our streets and those of us who walk on them, let us free them from the norm of masculinity and let us turn them into a sign of thanks towards the women of Bosnian and Herzegovinian history, taking into account their symbolical presence in the present.

[1] I wrote more about masculinity as a norm in the work Kritika toksične muškosti from 2021, where I stated that the patriarchal cultural turn, which was particularly pronounced in the 1990s, did not only lead to a degradation of the role of women in the society and full value domination of the phallus over the vulva, but it also laid a strong foundation for the division of gender roles of men and women, making masculinity the measure of things, whereas feminism as a concept has been fully marginalised, marked as pejorative and unstable.