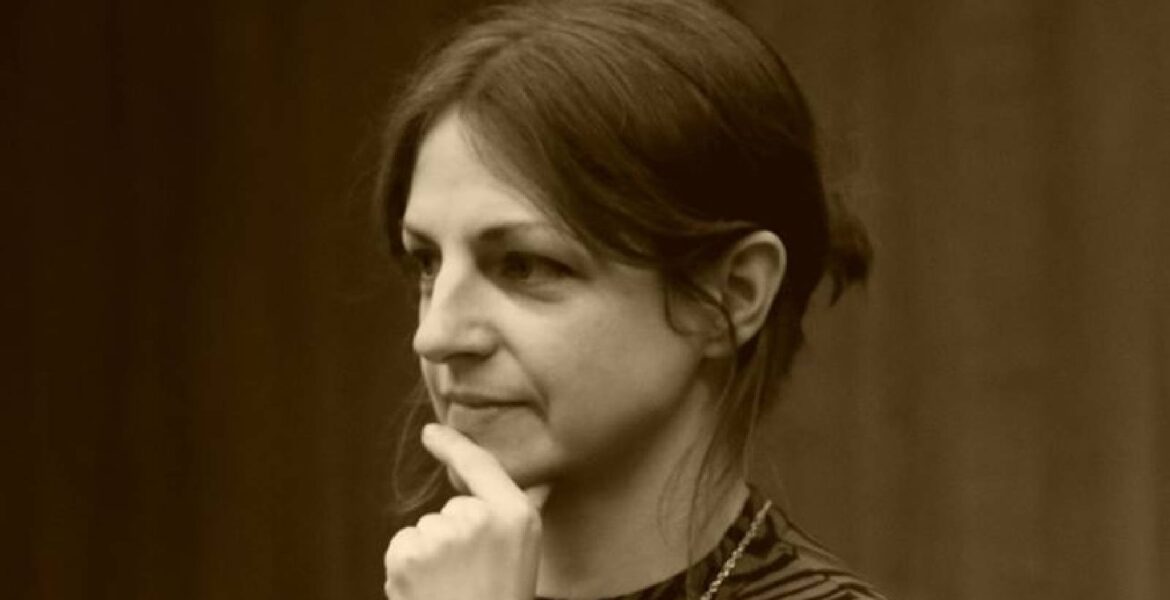 A WOMEN’S CHALLENGE TO THE OFFICIAL HISTORY

How do we remember traumatic experiences? How do we interpret what happened to us? What happens when all the traumas result from a great evil such as a war? We remember dates, names of streets, sculptures, graveyards, monuments and buildings, marked and unmarked places of suffering through cultural events. Through this exhibition.

In addition to documenting the war and post-war reality at the turn of the century, the upcoming exhibition also contributes to a large extent to the culture of remembrance of (post)Yugoslav countries through a direct intervention into its dominant narrative, which is always men-centric and determined by religion or ethnicity when it comes to make-or-break moments in the history of a country. All these stories have considerably shaken the concepts of identification that we are used to – the concepts of maleness, militarism and victim. This is not about the truth or falsehood, but rather about shedding light on another side of a story that has its peculiarities. And while the culture of remembrance mostly shows to what extent ”we” suffered, this exhibition changes the perception, because it shows how women survived and outlived it.

There are several books, which are important due to their comprehensiveness, focusing on considerations and introduction of a culture of remembrance, but all of those that I had a chance to hold in my hands overlook women, their contribution, women’s remembrance and their cause. A 1926 edition of the magazine Đulistan contained the following: ”The women’s cause exists. It was not created either by men, as some feminists think, or women, as anti-feminists claim. The women’s cause was created by circumstances.” In this specific case, the women’s cause and story were created by the war.

The feminist epistemology has shown us that objectivity is a questionable concept, just as the idea of self-explanation, that great narratives are constructs, just as any other… Feminism has taught us that there are no important and unimportant stories. This exhibition shows us that all of that is in a single place and at work.

One of goals of the culture of remembrance in Bosnia and Herzegovina is reconciliation by facing the past. However, there is no stronger contribution to reconciliation than the messages of women who are part of this exhibition. How do women remember? This way of remembering encompasses a whole world woven of emotions, reason, strength, fragility, scars and the will to live. Its presence gives hope shared by all those that have dedicated themselves to reconciliation over the past 25 years that Bosnia and Herzegovina can be a place in which persons reconciled.

The trials in the Hague have been the necessary beginning of facing the past, but exhibitions like this one contribute to reconciliation more than anything else. The exhibition ‘Peace with Women’s Face” is a record of 20 personal histories that speak about the strength that goes beyond crimes and makes them senseless, even in those cases when the perpetrators have not been found and punished. We cannot avoid recognizing ”the banality of evil” in every story, as Hannah Arendt called such a system of action when contemplating radical evil.

At the end, let me remind you of the words of the anthropologist Svetlana Slapšak, who said the following while examining oblivion and remembrance:

”Are strategies of oblivion marked by gender characteristics? Oblivion is sometimes simply a euphemism: it is more or less an institutionalised censure, which can be directly linked to politics and various forms of group power: an even clearer area of gender policies. In a culture marked and scarred by a totalitarian mentality, every construction of collective remembrance largely depends on the strategies of oblivion.” The exhibition ”Peace with Women’s Face” has defeated exactly these strategies of remembrance and oblivion.

The exhibition “Peace with Women’s Face” has defeated exactly these strategies of remembrance and oblivion.