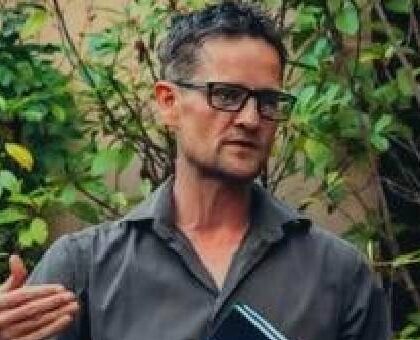 Interview by Serbeze Haxhiaj The European Commission Progress Report for Kosovo 2021 suggested that the country develops an “overarching strategy” for transitional justice, including a comprehensive approach to addressing its past. The EU executive branch also reminded Belgrade authorities to show a “genuine commitment” to investigating and adjudicating war crimes cases. Aidan Hehir, a Reader in International […] 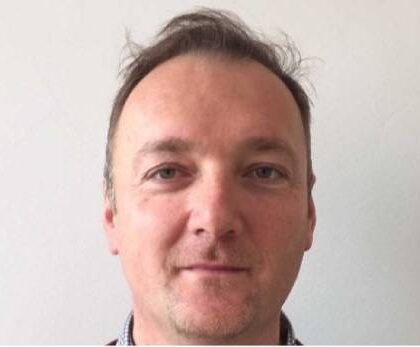 Anton Vukpalaj Professor Assistant of Political Science University of Prishtina The European Union’s enlargement policy towards the Western Balkans inserted very early on the reconciliation between former enemies as a condition for the country candidates to enter the Union. At the Zagreb Summit in 2000, reconciliation was emphasized together with democracy consolidation and regional cooperation. In the[…] 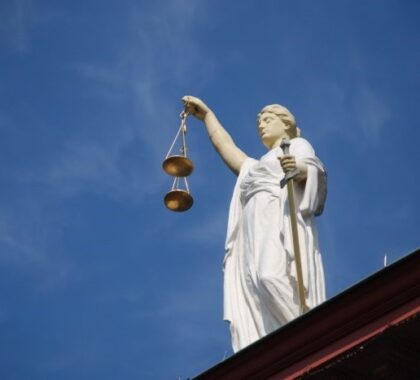 More than three years have passed since the signing of the Prespa Agreement, which ended the 25-year long dispute between Greece and North Macedonia that had disrupted the bilateral relations between neighbours for decades. Macedonia officially became the Republic of North Macedonia, and Greece lifted the blockade of Macedonia’s NATO membership, ratified the protocol, and as a[…] 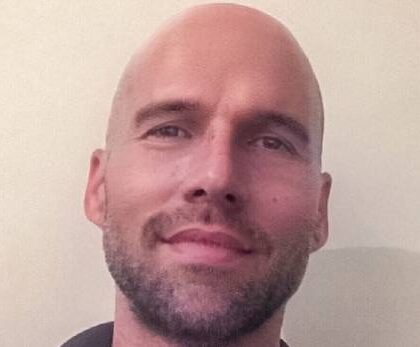 On the Bulgarian Claims on the Macedonian Ethnic Identity and Language 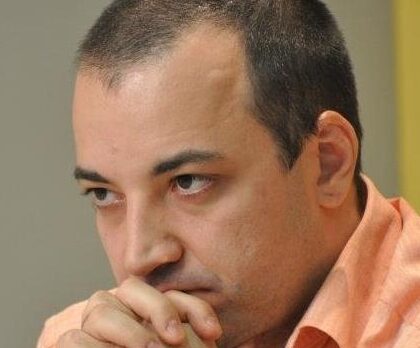 Transitional Justice and the European Integration

Europe as a community of values or just another economic union? A Europe that we turn to for valuable and important experiences to build a better society or an ATM for taking care of short-term voters’ requests? These are neither new nor unknown questions, especially not in Serbia. They have been raised ever since the country began[…] 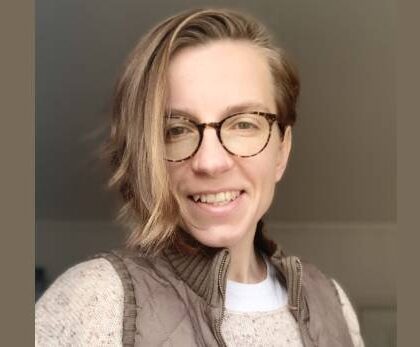 The introduction to this special issue inquired, among others, how comprehensive and holistic were the approaches to dealing with the past, ingrained in the European Union Accession Processes. To answer this question, it is important to go beyond the usual statements about – to put it mildly – “mixed” results of the EU’s conditionality politics in the[…] 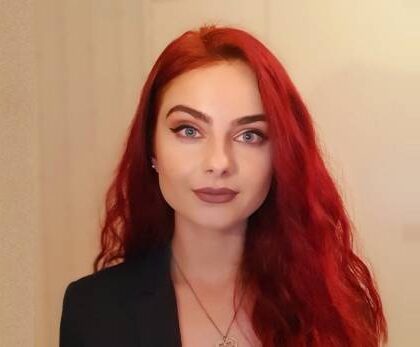 Membership in the European Union (EU), or rather the integration process of Bosnia and Herzegovina (BH) in the EU is the main stimulus for reforms, which also include politics of dealing with the past and the heritage from the past. This mostly means transitional justice, which is an entire string of processes that help society overcome tragic events[…] 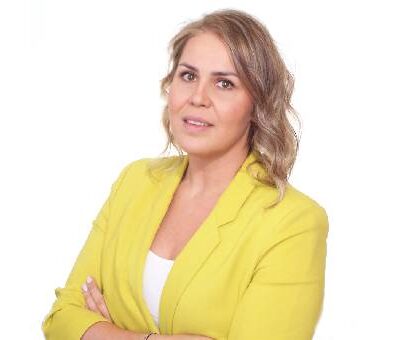 The Past as the Present, the Youth as the Future

Undoubtedly, stereotypes and prejudice still shape our behavior and the decisions we make. The narratives of the “others” and the culture of separatist activity are not in the interest of the youth, of the state, or of any other agents who for years now have invested in the European path for Bosnia and Herzegovina. It is a[…]