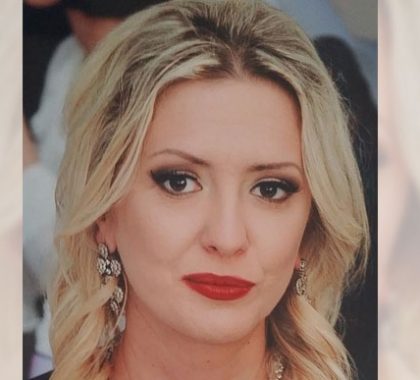 On a strange day, someone decided to start a war in Sarajevo. Consciously or unconsciously, this changed the fate of all of us who had been born and were living there and nobody asked us about the type of life that we would like to have. The very same Sarajevo that was a cradle of emotions, differences, […] 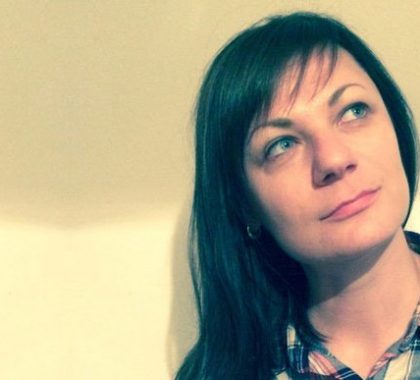 Dževad Koldžić saw his mother for the last time on October 22, 1992. She was hijacked on that day on the way to work to Priboj from the bus that crossed the territory of Bosnia and Herzegovina. In Mioče, members of the paramilitary formation ”Avengers”, lead by Milan Lukić, took her and 15 men off the bus.[…] 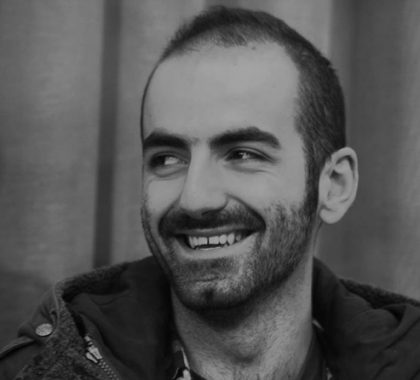 A movie is a time capsule

Does it penetrate into the human consciousness that when a big war happens, it is always followed by smaller wars? Does the Albanian people ever pause and think that after seeing the blood flooding the alley of horror at the Reçak Massacre, after having been a target of war from another state, after many similar other scenarios,[…] 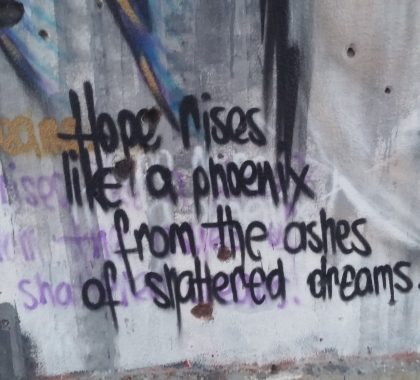 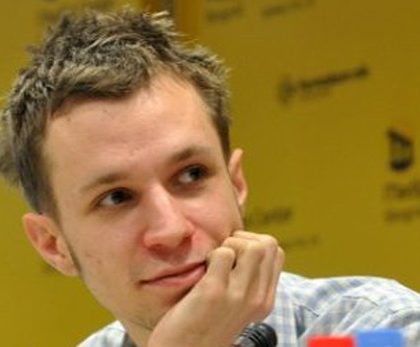 Monument-related practice in post-conflict societies and countries is an indispensable part of the analysis of the process of ”facing the past”. The policy of memorialisation makes it possible, to a certain degree, to determine up to what extent a certain society faced its own past and decided what will be part of the collective and public remembrance,[…] 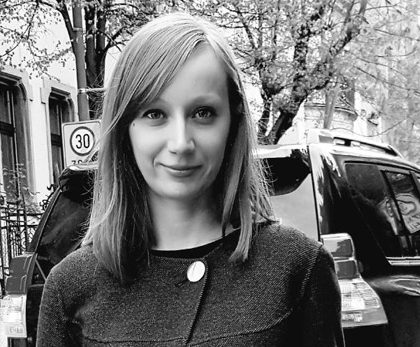 The times were the way they were – there was fear, anarchy, destruction. I hid Tito in the basement. If I hadn’t done that, they would have destroyed him or melted him. One does not know what is worse. These are paraphrased sentences (except for the authentic one about the statue: ”I hid Tito”) of a person[…] 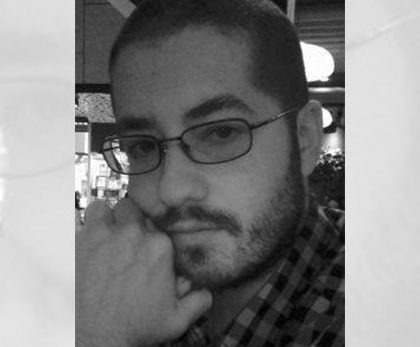 Dealing with the Past from the perspective of Psychotherapy

Coping with stressful events, those psychological imprints, could mean coping with one’s own future. If we consider ourselves victims of negative past experiences, we can look at our future in a depressive and agonizing way, and vice versa. However, the biggest ”natural gift” that has been given to humanity is their (our) freedom to choose between various[…]

I was a child when the war happened in Kosovo. Inside my eyes of a child, I hold three crystal-clear memories. Our window overlooked a neighborhood where Serbian forces were deporting people and were breaking the main doors of apartment buildings. There are three families huddling together inside a room where the candle is hidden under the[…] 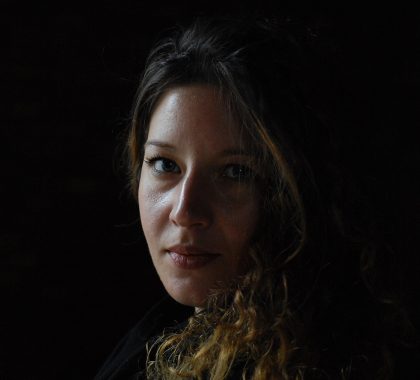 This spring marks the 18th anniversary of the NATO bombardment of the former Federal Republic of Yugoslavia. The anniversary of air strikes was commemorated during an event in Grdelička klisura, where passenger railcars were hit, as well as during a series of requiems throughout Serbia. Serbia used this anniversary, just as it used all previous ones, to[…]

Mirrors of our memories

You will not get instructions for use for a life in Bosnia and Herzegovina. There is not even a parental advisory label, although it would be useful. A first grader dear to my heart dispiritedly described his first day of school in Sarajevo Canton: ”They played a song for us, we stood up and put a hand[…]

Dealing with the Past Column is a part of the regional website about dealing with the past www.dwp-balkan.org, and serves as an online platform for constructive debates on the topics related to Dealing with the Past. The views expressed on this Column are those of its authors/Columnist and do not necessarily reflect the view of either the editors or organization forumZFD (forum Civil Peace Service). Copying and redistributing this material is encouraged, provided the text is not modified and that appropriate citation of the website and the name of the author is included. Copying and redistributing is free of charge.