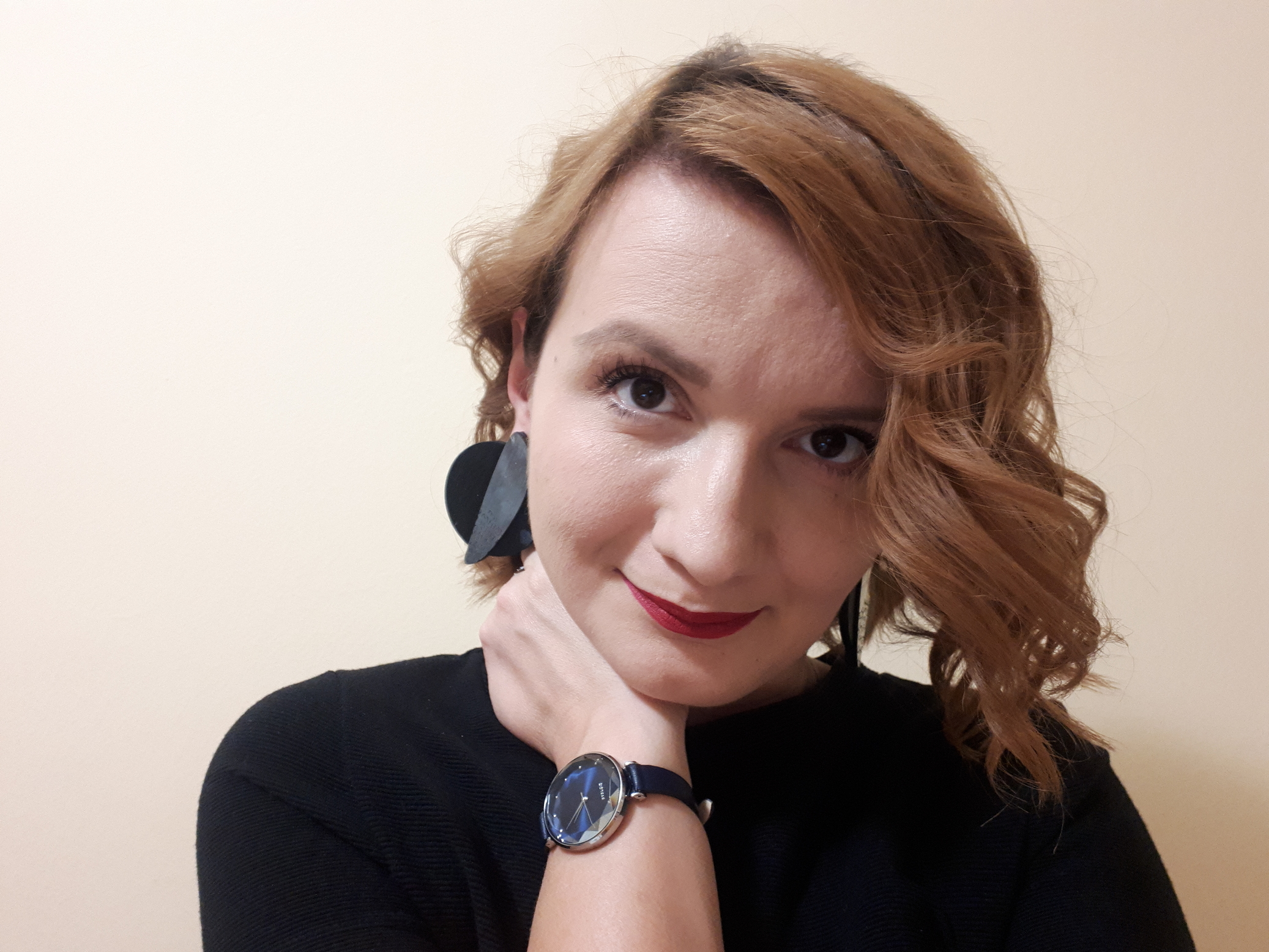 Culture of remembrance in times of a pandemic

When the pandemic started and public gatherings were prohibited, we, activists, were joking that COVID-19 was actually an Antifa virus, since commemorations for ustashas killed in Bleiburg and gatherings of chetniks in Republika Srpska and Serbia were prohibited. Unfortunately, these gatherings were not prohibited due to their Nazi and clero-fascist ideology, but rather due to health-related reasons, just as any other events. And that is the problem of our society. As time passed and the situation regarding the pandemic got worse, we started thinking about ways for alternative commemorations on certain dates such as IDAHOT. Another date to commemorate is also May 31 – the International Day of White Bands. The commemoration of the Day of White Bands was a reaction to a police-imposed prohibition of the commemoration for 266 killed women and girls in Prijedor and the announcement of local authorities that they would prohibit Bosniak and Croat associations from commemorating any civilian victims. Such an attitude of the authorities back then in Prijedor was reminiscent of the marking and singling out of citizens in 1992.

The International White Band Day was commemorated in Prijedor for the first time in 2012. Back then in 2012, many persons heard for the first time about the persecution and killing of civilians in Prijedor during the war, about detention camps Trnopolje, Keraterm and Omarska. Others were trying to bury the truth deep, hoping it would never come to light. And those that have kept silent all the time about the crimes committed against their neighbours, and should have faced the war past of Prijedor.

Facing the past is a long-term process and not easy at all. Today, many persons are unable or do not wish to accept the fact that certain war crimes happened in their local community, that there were concentration camps, that their neighbours were persecuted and killed because of their inadequate name. One of the reasons for denying crimes and autovictimisation is the politics of the political establishment, which is based on nationalism as an ideal means of staying in power and maintaining the status quo. Daily examples are coming from government representatives, who are showing us that they will not focus their political power on the normalisation of interpersonal relations and unbiased facing the past, but will rather continue spreading their nationalist politics and thus continue resulting in mistrust and hate. Political elites are using war-mongering rhetoric specifically to impose a feeling of collective guilt for war crimes on the citizens. They are using the same war matrix propaganda in the public media and certain private media, just as they did during the war, holding the citizens hostages, so that the tycoons can continue their plundering, first through privatisation, and then through various reforms.

So far, the key role in the process of facing the past in Bosnia and Herzegovina has been played by NGOs, activists and a certain number of individuals who are building bridges with their enthusiasm and dedicated work and rebuilding the trust that the official nationalist corps are undermining with their actions on a daily basis. They started creating networks among persons through various activities and building micro communities at the local level, thus showing that dialogue and trust do exist among ordinary citizens.

One of these activities that was initiated by citizens and activists gathered around the initiative ”Jer me se tiče” is the commemoration of the White Armband Day. Everything started when the activists from Prijedor and local associations of survivors and families of victims initiated an online campaign entitled ”White Armband Day” as a result of the prohibition to commemorate the twentieth anniversary of war crimes committed in Prijedor. On May 22, 2012, the activist Emir Hodžić was standing alone with a white armband on the main square in Prijedor in order to raise the awareness of the discrimination and segregation of civilian victims with his performance. On May 31 of that same year, he visited and stood in front of concentration camps Hadžići, Silos, Čelebići and Dretelj in an attempt to send a message that there may not be any differences among civilian victims, irrespective of their ethnic or religious identity.

For this very reason it is important to stress that the commemoration of the White Armband Day in Prijedor constitutes a civic and not an ethnic or religious commemoration and that this is what distinguishes it from other commemorations and days of remembrance of civilian/military victims of war in Bosnia and Herzegovina and the region. The civic commemoration is focused on victims themselves, people, rather than figures.

We are talking about our neighbours, friends, school colleagues, who were murdered because of an ideology, because their names and last names were inappropriate, unfit! During these commemorations, the speakers are citizens, I would say people who lost their loved ones, people who are not after revenge and who are not calling for new crimes, but rather for the truth and justice, but who are also searching for the mortal remains of their loved ones in order to be able to bury them and make them finally rest in peace, make the perpetrators admit and answer for their crimes.

When you hear the story of a mother who gave birth to her child with all bones, and now she is looking for at least one bone to bury it, so she can have a place to go to and remember her child or when you hear the story of a man, who is looking for the mortal remains of his brother and father, or the story of a man, who lost all members of his family… You will not hear hatred in their words, but rather a cry for the truth. These very people stand together and are seeking justice for the killed civilians of other ethnic groups, pointing to the cause and the fascist ideology that has led to crimes. We re-examine crimes, causes and occasions through civic commemoration, we are trying to analyse the situation in an unbiased way and provide information that is not being mentioned in the dominant political narrative and this is the exact approach that we should apply to the culture of remembrance.

This year’s White Armband Day commemoration will differ from commemorations held in previous years due to the COVID-19 pandemic. This year, 50 of us will walk wearing white armbands around our arms and holding banners through the pedestrian zone until the city square in Prijedor, since large gatherings are banned. We will place 102 roses with the names of the killed children on the square. Those that cannot join us and contribute to the commemoration of the White Armband Day can support our online campaign. More information can be found on the Facebook page Jer me se tiče.

Given the fact that this year we will not be as visible in the public space as usually, that there will not be such a large number of persons at the commemoration in Prijedor as in the years before, this will not prevent us from being even louder and remind of crimes that happened in Prijedor, since this is our civic and human duty!

If we wish to create a society in which we are all equal, then we have to be louder and louder in order to be heard by everyone who does not wish that. We should know that we cannot build a good basis for a society full of tolerance, coexistence and reconciliation on the bones of innocent civilians, who were killed, and that we cannot build a future by keeping silent! If we remain silent, someday, everything will collapse and take us into the abyss like those n Jadovno or Kazani, and there may be no way out. In order to save ourselves, we have to speak about the topics that we are being silent about, because silence will not protect us!

Milica Pralica is an activist and feminist, who was born in Bosanska Dubica in 1991. She graduated from the Faculty of Political Sciences in Banja Luka in 2015 and holds a BA in Journalism and Communication Sciences. She has been an active member of the citizens’ association Oštra Nula since 2012 and its president since 2017.