Home Contact About
Home The other side of the coin 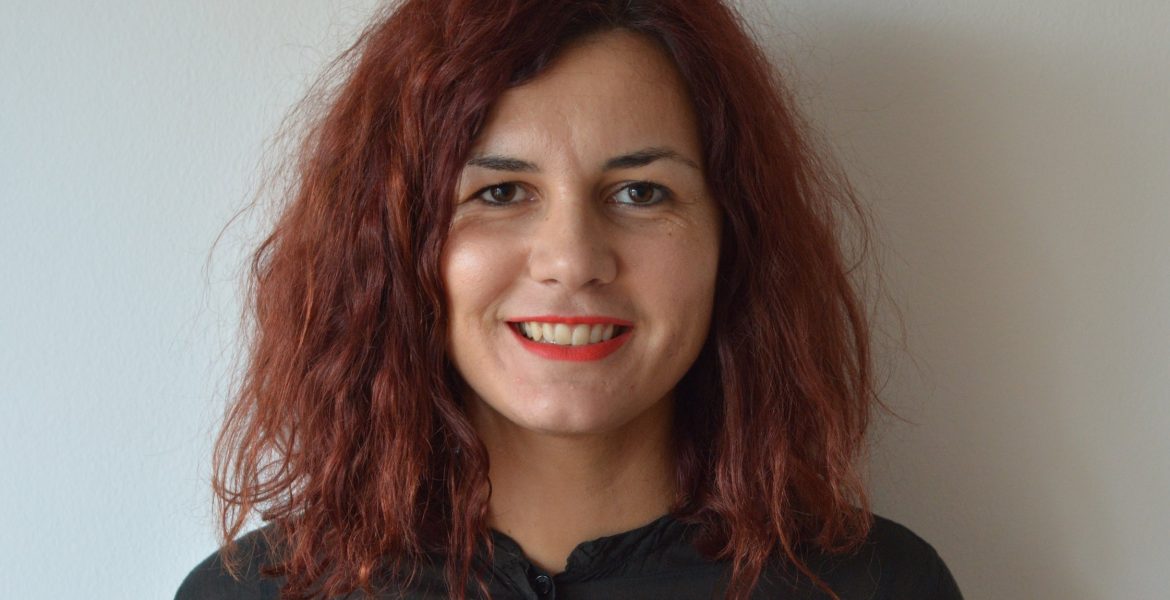 The other side of the coin

The year 1992 in Bosnia and Herzegovina… One gets up and sees that everything that one has known, all ideals, dreams, love and hopes are disappearing. One feels something evil in the air, in people around one. And one would prefer to run away, but cannot, because one is not a person to run, but rather a person to fight. One takes a rifle and goes to the front and fights every day as if it were the last, one fights for a better tomorrow, for oneself, the family and people one loves.

In our culture of remembrance, women mostly played the role of breadwinners and ”heads” of the family, but a female role that is rarely mentioned in our society is the role of female soldiers.

Can you imagine women as soldiers or how women happened to be at the front? Two women, one a member of the Armed Forces of Republika Srpska, and the other a member of the Armed Forces of the Republic of Bosnia and Herzegovina, with glistening eyes and wrinkles that show what they have experienced, are sharing their experience with me [1] for some nobler goals than war-related ones.

”When the babies from Banja Luka died, as a student who had had military training, I decided to join the army together with my father, brother and sister, in order to come through the ”corridor”. During this military action, my father was wounded, and we continued with the brigade. In one of the battles, I was wounded, a shell fell behind my back. A bulletproof vest saved my life, but my sister was killed. Although I had a 80% disability, I gave birth to two daughters at my personal responsibility”, says one of the female soldiers of the Armed Forces of Republika Srpska.

One of the female soldiers of the Armed Forces of the Republic of Bosnia and Herzegovina stated the following: ”When I decided to take a rifle, I did it. They accepted me, I fought together with my male friends with whom I grew up with, we did not know what we had to do, what was awaiting us, so it was normal to get organised and to fight primarily for our lives. We were proud, spiteful and for that reason we defended our city.”

A war does not involve only one gender

In the 21st century, our society is still celebrating the cult of the male defender and hero – a man. We see this every day, but what we forget is that a war does not involve only one gender. Women were the ones that assumed the burden of taking care of their families, women were the ones that were killed and raped, women fought side by side with men at the front line. Given everything they have experienced, shouldn’t they have a say in how life should be rebuilt in a destroyed country? Shouldn’t their experiences be part of our memories?

The path towards peace

”After the war, I was degraded, I had a lower rank than the one I had during the war. No woman got an award, kept her existing rank or was promoted. In spite of my efforts, knowledge and experience, I retired several years later. The trauma, everything that was happening during the war, impacted me. I lived like a robot, I did not feel the smell of flowers, a sunny day, I understood that there were two personalities in me, one, who wished to have a normal life, and another, who was still in the war…”, the female soldier of the Armed Forces of the Republic of Bosnia and Herzegovina continues her story.

How do people cope with the legacy of atrocities, abuse and wrongdoings from the past? How can wounds caused by divisions and conflicts heal? How can people recover? In case of societies like ours, which have faced divisions and have a bitter legacy of violations of human rights, it is crucial for people to find a way to cope with their loss and be willing to continue their lives in order to ensure peace. Being able to let go of past, to forget the thirst for revenge, is at the centre of what many define as forgiveness. Hannah Arendt wrote the following in the book The Human Condition: ”Forgiveness serves to undo the deeds of the past, whose ”sins” hang like the sword of Damocles over every new generation”. [2]

These two female soldiers again took things into their hands in order to fight the legacy of atrocities, abuse, denial and discrimination and went to fight, but this time in a different way. The female soldier of the Armed Forces of the Republic of Bosnia and Herzegovina is one of the founders of a women’s association that operates in Eastern Bosnia, while the female soldier of the Armed Forces of Republika Srpska is a member of the Association of Disabled War Veterans in the Posavina region. By working on themselves, by facing their trauma, they help other soldiers to face their trauma and show them that it is the only way for them and their families to get better. These female soldiers became peace activists for youth in Bosnia and Herzegovina. They became peace activists, because they wanted to see, know and contribute to changes, to fight for a better tomorrow in a different way. These women are the ones, who managed to peacefully attract the attention of the public-at-large in their local communities to processes of facing the past, the ones, who are relentlessly fighting to reestablish the broken relationships and rebuild the trust between the citizens, who are unable to speak up and whose rights have been violated.

Was the reason for this the fact that these peace activists are also feminists? On the one hand yes, although feminism does not equal pacifism. Just as they became soldiers in order to fight for their and other persons’ lives, they became peace activists in order to show that their facing death, abuse and trauma is not just a ”female story”, but also a political issue, one that requires the involvement of the whole system, as well as presenting an alternative conflict resolution approach, a non-violent conflict resolution approach, and work on various forms of inequality, ethnic, gender, social, sexual inequality – this is what makes them feminists. These two movements do not have to be necessarily related, but should be analysed within the wider social context, i.e. in compliance with the values they represent, since, just as one is not born a woman, but rather becomes a woman, one is not born a feminist and peace activist, but rather becomes one.

Mirjana Trifković is a lawyer by profession and an activist by calling. She is a woman of many cities and addresses. Mirjana contributes to the process of facing the past and peace building in the framework of numerous initiatives. She loves working with youth, since they are the drivers of a better and fairer world. Mirjana lives and works in Sarajevo.

[1] Names of interviewed women are known to the author of the text.