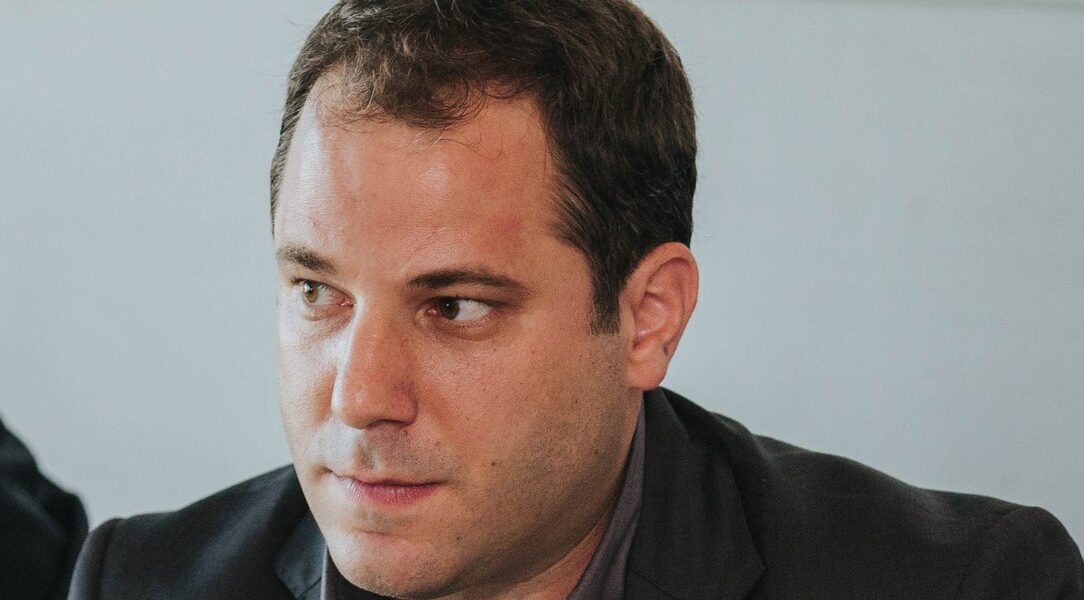 Dubrovnik, a vengeful past

Every October 1, a certain ritual takes place in Montenegro. They show footage of the Montenegrin aggression against Dubrovnik, hold round table discussions, NGOs give out press releases, and after several days we forget that anything happened and go back to the usual daily grind.

This year, even that ritual mentioning of one of the most tragic, and certainly the most shameful episodes from the Montenegrin past, went by quietly and unnoticed. Focused on the circus of the political scene, which threw us out of many things, including the standard cycle of use and abuse of the culture of memory, the last segment of the tragedy of the previous approach was laid bare.

The only positive moment of this year’s memorial of the attack on Dubrovnik was the first ever screening of the documentary “War for Peace” by Koča Pavlović, and via the Public Service at that. However, instead of opening a public discussion which such a film would cause in any society, we had silence.

It took 30 years of manipulation and improvisation, running away from responsibility and making compromises where there shouldn’t have been any, for us to get to that stage. As a result, Dubrovnik has become another episode of the past that hangs like a weight around the neck of the Montenegrin society, further hindering any progress, and returning with a vengeance during situations of political crisis.

First of all, it should be mentioned that it is somewhat understandable that in the current situation the focus of the public is not on the events of the past. However, the extent of the silence gives us insight into the entire problem of the Montenegrin society’s relationship towards sensitive topics from the past. Of course, as with many aspects of social action, a lot of it comes down to politics, so analyzing this problem will have a phase before and after the change of government in the elections on August 30, 2020.

But first, a short review. The attack of the Yugoslav People’s Army and Montenegrin reservists on Konavle, Dubrovnik and the southern part of the Croatian coast in 1991/1992 represents the most significant participation of Montenegrin society in the wars of the 90s. Sparked by unprecedented propaganda and narrative, which eerily resemble the model which Russia used at the beginning of the aggression toward Ukraine, the Montenegirn reservists started the national expansion of the borders to the Neretva under the communist banner.

Montenegro came out of this conflict with 165 killed, international sanctions that destroyed its economy, a stigma of wanton looting and destruction of a city under UNESCO protection. In addition to that, a there was a border problem regarding the peninsula Prevlaka and the entrance into Bay of Kotor which, despite good neighborly relations, has still not been permanently resolved. After the Montenegrin government distanced itself from Milosevic’s politics, it also began to distance itself from the narrative that led to this attack. By increasing the autonomy of Montenegro within the state union and the subsequent restoration of independence, steps were taken to improve relations with Croatia, and on the international level to repair the damage of this conflict as much as possible. An official apology was sent to the Croatian people, reparations were paid, the responsible person was taken to the Hague Tribunal, and historical guilt was accepted for this barbaric act. With these steps, Montenegro, some would say like Austria, got out of the focus of condemnation for the destruction of the 90s, which almost completely shifted to Serbia.

On the other hand, locally things were not developing so smoothly. Intoxicated by the successes on the international level, but limited by the traditional Montenegrin readiness to push difficult topics under the carpet, and the unpreparedness of state authorities to develop the process of transitional justice, the Montenegrin authorities reduced the process of dealing with the past on all issues, including the issue of Dubrovnik, to a farce as facade.

Four reservists were convicted before domestic courts without establishing command responsibility, for the aggression and the Morinj concentration camp, where Croatian prisoners were tortured. The textbook that mentioned responsibility for the attack was banned in 2008, while the new one from 2014 deceitfully cleared the government leadership at the time of the same responsibility. Also, the monument unveiled in 2011 with the inscription “to all civilian victims of the wars in the territory of the former Yugoslavia from 1991 to 2001” should also include the innocent victims in Dubrovnik, although it is most often associated with the victims from Bosnia and Herzegovina.

Between 2006 and 2020 the Montenegrin leadership presented achieved “results” as crucial for regional and internal reconciliation, while the civil opposition and the NGO sector warned that this kind of facade, selective, non-concrete and manipulative approach can only lead to abuse of the culture of memory. The calls for caution that a disingenuous approach to the subject could cause social problems later, were futile.

During the change of the government, accusations were heard regarding the responsibility of the leadership for many topics, including the wars of the 90s, and the attack on Dubrovnik. However, selective voices were heard again, which found only a part of the former government responsible. The responsibility of political actors, their ideology and the Serbian Orthodox Church, who came to power after the 2020 elections, was deliberately ignored one way or another.

The society of Montenegro began its reconciliation process by abusing the twisted and manipulated image of the past, which of course resulted in the current approach to the culture of memory to become worse than in 2020. Despite the positive example of the Public Service, the rhetoric in society was transferred to the Second World War, Srebrenica became a tool for political blackmail in the parliament, while Dubrovnik was partially forgotten. Partially, because the Association of War Veterans of the 90s, which advocates for the narrative of the justification of the attack on Dubrovnik, at one point began to receive funds from the state budget.

The malicious abuse of the past in order to achieve political gain and editing the biographies of individuals who still support the same ideology that pushed us into chaos in the 90s is the most concrete outcome of limiting the process of transitional justice and the selectivity and deliberate limitation in the construction of a culture of memory. The second legacy of such an approach is that currently transitional justice, after being used for political gain, has been stopped or reduced, not simply to a facade, but to folklore.

If the transitional justice as facade could lead to the given contamination of society, this new phase can leave much more serious consequences.

The example of dealing with the past in Montenegro, when it comes to the attack on Dubrovnik, can be researched as a sociological example of what kind of damage can incomplete transitional justice have on a society. After twenty years the society of Montenegro is undoubtedly ripe to deal with the mistakes of its past, but it is not yet strong enough to resist populist narratives, the same ones that used to lead us to war, destruction and poverty.

When the next phase of transitional justice begins in Montenegro, it must be thorough, comprehensive and blind.

Miloš Vukanović was born in 1986 in Podgorica. Historian and educator whose work is focused on the study of political systems of the 20th century and the presentation of sensitive and dissonant topics of history, primarily war crimes. He is the author of historical editions – Petrovići, rulers and warriors and the Montenegrin Middle Ages, as well as the publications: How do we see the 90s? What do Montenegrin textbooks hide and reveal about the modern history of Montenegro; Anti-fascism in Montenegro – between a political trend and an educational policy; As part of the edition on dealing with the past in Montenegro, he worked on documenting the cases of war crimes Deportacija, Bukovica and Kaluđerski laz. For his work in this field, he was also named ambassador of the European Association of History Educators (EUROCLIO). He is one of the founders of the Association of History Professors of Montenegro (HIPMONT).