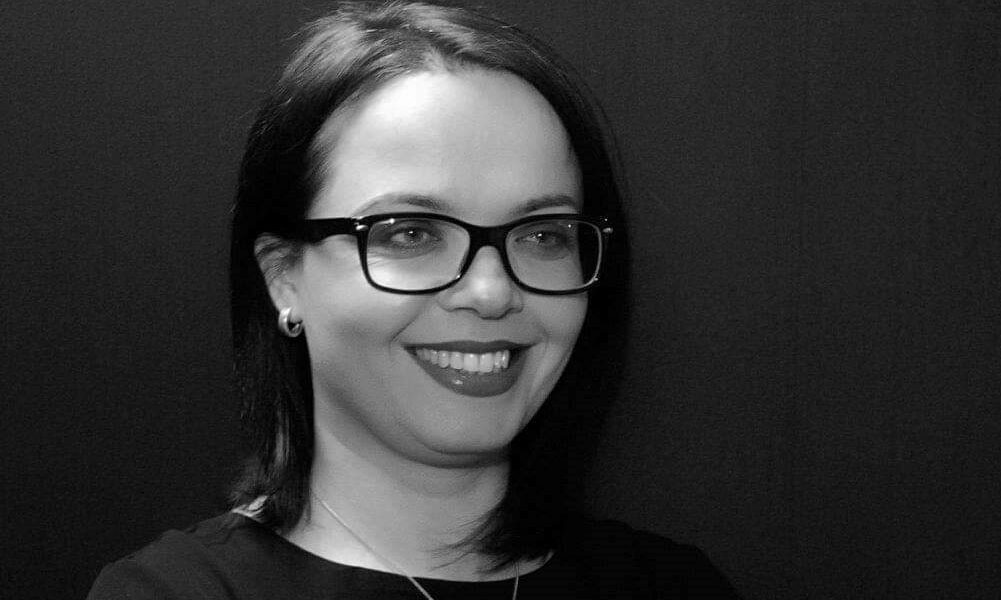 It is difficult to deal with the past when pain unfolds

Almost two decades have passed since the end of the war in Kosovo. For many, memories are still fresh and cannot be forgotten.

It is more so, or hardly possible for people who lost family members; for people who lived through various trauma and did not receive any institutional treatment, in other words, none.

Also, they had no-one to turn to, who to talk to in order to spill out all those memories they carry as burden in their lives.

It is difficult to deal with the past when memories that evoke deeply rooted pain unfold.

That is why, in a region that strives for peace after the wars, it is essential to use appropriate and constrained language that does not expand into conflict and does not evoke memories of the war.

This should begin with the politicians, especially when they visit countries that have emerged from war. No one knows better the importance of appropriate and contained use of language, which does not deepen the wounds of war, than the people from a region that has emerged from war.

Having reported, for several years, on the visits of the Serbian “pilgrims” to Gjakova and the subsequent protests of Gjakova citizens, many of whom had lost family members during the war, it was then that I realized the great care we should employ when approaching people who have suffered during the war.

It is very difficult to leave behind the period of war when you have to face people who, in one way or another, were involved in acts of war.

It is likewise difficult to report on events when mothers are telling you how their children, their entire families were murdered, and are demanding justice for them.

When reporting on the arrival of the Serbian “pilgrims” to Gjakova every year, you realize that 20 years after the war, memories are still heavy.

There is no way that such “pilgrimage” can occur peacefully when political leaders deny what happened during the war or when such visits are a cause for provocations.

After reports about the last visit of Serbian "pilgrims" to Gjakova, the "pilgrims" did not show up for their next officially announced visit. What is worth mentioning is that the protesters from Gjakova, who all had lost someone in the war of ’99, said they were not against visiting Serbian “pilgrims”, but were against those individuals who had committed crimes in Gjakova and were visiting under the guise of “pilgrims”.

How has this “pilgrimage” of Serbs in Gjakova occurred throughout the years? They were always accompanied by protests, and the “pilgrims” themselves always engaged in various acts of provocations.

A question arises: how can one, whose family member was murdered, remain calm knowing that among the "pilgrims" there are people suspected of having taken part in their murders?

Dealing with the past is not at all easy. Why then, has no one from the organizers of this visiting group ever stepped forward to state that there are no suspects of war crimes among the "pilgrims", so that the visit proceeds smoothly and no protests take place?

I believe this would help diffuse the situation and somewhat clam the families of the victims.

Therefore, in order to relax the inter-state and inter-citizen relations, it is essential to maintain a certain level of communication, to not provoke the other party, to observe citizen rights and administer justice.

Only by administering justice, by respecting one another, by showing solidarity to the families who lost their loved ones and by understanding their pain, long-term peace and security can return to the region.

Besnike Salihu is Journalist from Pristina. She graduated with a Bachelor of Political Science at the University of Prishtina in 2006, and in 2009 completed a Master’s degree in the same field. Salihu has been covering political and social news for 14 consecutive years, and for the last 10 years she has been working as an Editor at Telegrafi.com.