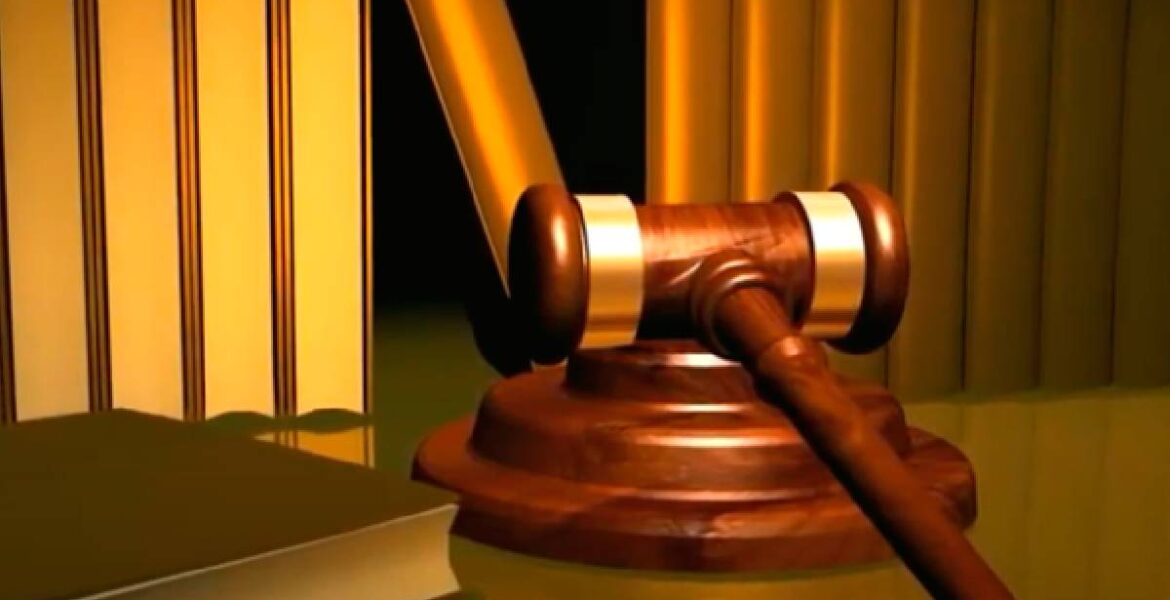 After many attempts and more than 22 years since the end of the war in Kosovo, this year, the Government of Kosovo started to draft a National Strategy for Transitional Justice in the country.

This strategy aims to address human rights violations and war crimes that took place in Kosovo during 1998-99, and a team of 10 civil society officials and experts was engaged in designing it.

Justice and reparations for the victims of all ethnicities will be at the heart of this strategy.

Prime Minister Albin Kurti said that his government made clear the focus in dealing with the past and transitional justice.

“There are several initiatives in the process. They are all related to crimes committed during the war. Besides the fact that this strategy should include all these initiatives, there should also be interaction between them,” said Kurti.

The Minister of Justice, Albulena Haxhiu, said that dealing with the past and transitional justice is an inevitable process. “Therefore, we shall work to realize the right of victims to know, the right to reparations and justice,” said Haxhiu.

“Transitional justice mechanisms were adopted ad-hoc due to the lack of a peace agreement. They were accompanied by the lack of political will to make dealing with the past a priority on the state agenda,” she added.

This strategy aims to be a comprehensive plan and to focus on victims. This document also provides for the integration of all institutional initiatives that have been undertaken so far, but it does not specify the role of the Kosovo Specialist Chambers, located in The Hague, the Netherlands.

The so-called Specialist Court was established in 2015, under international pressure, following the failure of justice in Kosovo, especially during the time of the UN (UNMIK) and EU (EULEX) missions to ensure the prosecution and trial of war crimes.

Abit Hoxha, a lecturer and researcher on Media and Conflict at the University of Agder, Norway, said that this strategy is of great importance for the country as an initiative to complete the transitional justice process.

“So far, actions in Kosovo have been unplanned, based on individual ideas or inspired by events without any planning,” says Hoxha.

“This strategy should also solve the problem of the judicial system that does not accept claims for reparations for war damages from the citizens of Kosovo against the state of Serbia,” he added.

So far, most of institutional initiatives for transitional justice have been fragmented and they have often failed due to the lack of political will.

Earlier this year, the government launched the process of establishing a War Crimes Institute that aims to collect and document crimes committed during the war in Kosovo.

The previous War Crimes Institute was established in 2011, but it was abolished in 2018 by the government of the former Prime Minister Ramush Haradinaj.

In 2017, the former President Hashim Thaçi initiated the establishment of the Truth and Reconciliation Commission aiming reconciliation through the internal dialogue between communities and that the experiences of war victims would be at the core of this initiative.

He stressed that the country must face the truth of what happened during the 1998 – 1999 war so that the people of Kosovo do not remain hostage to the past.

But the future of this initiative also remains in question since Thaçi was taken by the Kosovo Specialist Chambers in The Hague to be tried for war crimes and crimes against humanity.

“Institutional initiatives, like this for the Truth and Reconciliation Commission, failed because they were fragmented. Therefore, the transitional justice strategy must be comprehensive”, says Abit Hoxha.

While there is no peace deal between Kosovo and Serbia, initiatives to deal with the past continue not to be supported by the Serb community in Kosovo.

Many Serbs, whose relatives were killed or disappeared during or after the war in Kosovo, have expressed their skepticism that this strategy could change anything.

“The success of Kosovo’s strategy depends entirely on political will and on the will for the truth. The truth is not complete if it is not for both sides”, says Hoxha.

Valza Sadriu, a political advisor for transitional justice in the Ministry of Justice, says that, within the process of dealing with the past, this strategy aims to identify the needs of the society to preserve the collective memory.

The government has warned that this strategy will include four main pillars of Transitional Justice, through the identification of strategic objectives for each pillar.

According to Sadri, this strategy will include a “restitution program, the truth, the remembrance and effective tools for survivors.”

“The denial of crimes committed in Kosovo, the glorification of war criminals, and the continuous promotion of a culture of impunity by Serbia is proof of this,” said Sadriu.