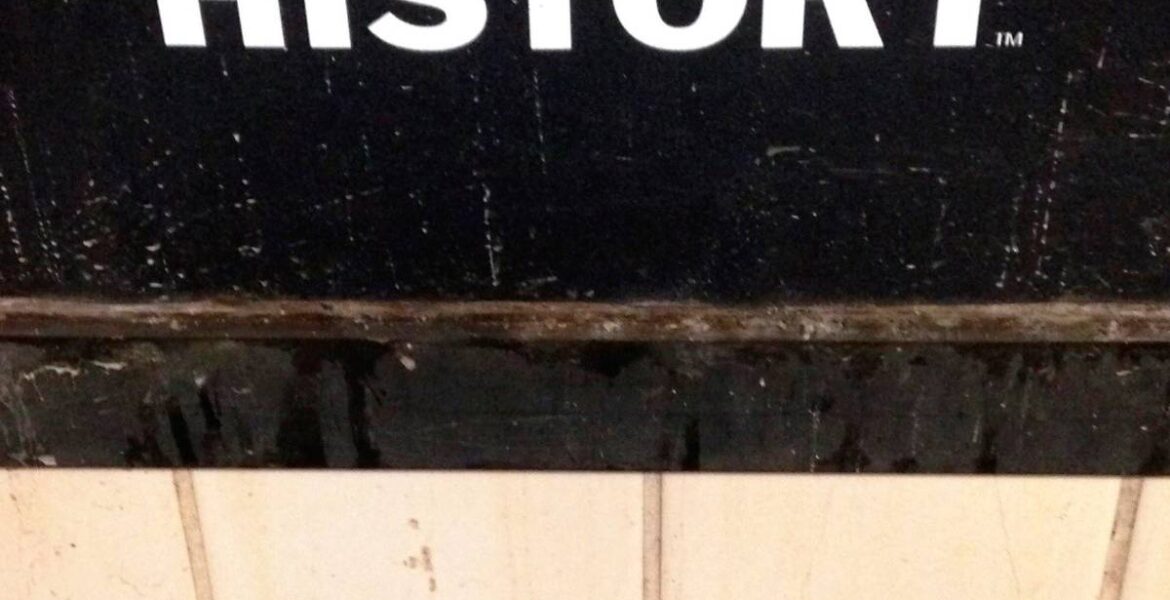 Divergences in Albanian and Serbian perspectives on history

Tracing mixed emotions, Serbs and Albanians in Kosovo continue to look back at their past from completely opposite perspectives.

More than two decades after the end of the 1998-99 war, in the historical perspective of Albanians, the war in Kosovo is observed in most parts of the country, while for Serbs, the former Yugoslavia is observed more as an example of a turbulent multinational mosaic.

While divergences in historical views are still deep, Kosovo’s stability continues to be challenged by tensions between the protection of identities and particular national aspirations.

The historian Ilir Bytyçi says that starting from the Battle of Kosovo, which continues to be a Serbian myth, up to the recent history, historical events between Albanians and Serbs continue to appear in different narratives. “History continues to be seen from opposite perspectives. The Serbian myth was used for the preparation of the Serbian people, for the realization of expansionist plans”, says Bytyqi.

He mentions the treatment of churches and monasteries as one of the elements of diametrically opposite perspectives. Starting from these principles, Serbian historiography made Kosovo a “cradle of Serbs”.

“The displacement of Serbs is also another illustration,” says Bytyqi.

Zoran Maksimovic, an official for Returns and Communities in Ferizaj municipality, says that the displacement of Serbs from Kosovo, especially in 1999, was because of the lack of security.

“The displacement did not happen at their wish, it happened due to the lack of security, because the war took its toll. This is the truth,” says Maksimovic.

The “massive fleeing” of Serbs, according to him, was not given much space in the treatment of Kosovo’s recent history.

“I do not see that the Kosovo war is being treated properly. The war has destroyed the Serb community as well,” he says. “After the war, many Serbs tried to return to their hometowns. Some houses have been built, but most of them left again.”

Maksimovic says that towns without Serbs, such as Ferizaj, are proof of this. “There are no more Serb citizens in towns.”

Researchers across the Balkans say that the break-up of the former Yugoslavia has brought a power to produce national narratives and counter-narratives between Serbs and Albanians.

The current teaching of history has not yet been researched much, meanwhile the role of historians remains essential in shaping and understanding the history, the historiography and the collective memory.

In the research “Fostering a Critical Account of History in Kosovo: Engaging with History Teachers”, the authors Anna Di Lellio, Orli Fridman, Srđan Hercigonja and Abit Hoxha emphasize that history teachers from both groups are “guardians” of their national narratives. However, even these national narratives are often not homogeneous because different historians and history professors have also been influenced by their own ideological and political views.

The British historian, Joanna Hanson, who is focused on scientific research in Central and Eastern Europe as well as on resolving interethnic conflicts in the Balkans, says that revisionism is controversial and it changes history for many reasons. “Over the time, history is constantly revised. It is not a static topic. New sources are found, new memories are written, new approaches, values ​​and methodologies are adopted,” says Hanson.

Revisionism has often been an approach of historians that seek to deny that historical events, such as genocide, have in fact happened.

“We still face Holocaust deniers. This approach was also seen by Marxists as an attempt to undermine their history,” adds Hanson.

In recent years, a number of researchers have analyzed the role of curriculum development and of history textbooks in shaping the teaching of the past in the countries of the former Yugoslavia.

In the context of Dealing with the Past in Kosovo, seeing mainly the 1998-1999 war more than a revisionism, Hanson says there has been a writing of a balanced history.

In some EU countries, the notion that history should be approached from multiple perspectives is part of the history curriculum and the term multiperspectivity is used by the Council of Europe in the recommendation for the teaching of history in European countries.

“It should be underlined that the war has a trajectory and there are reasons to go far backwards, for instance, the history of the former Yugoslavia during World War II, the role of partisans, the slight emphasis of the specific situation in Kosovo and the role of nationalists,” says Hanson.

Parallel education systems in Kosovo have continued to feed opposite perspectives and one-sided narratives.

“Historians should not work to review history. What Serbs write about the war contains valuable points, but it should be explained in a more objective way because history has many truths,” says Hanson.

“The most important thing is to research history accurately, to look at events from one viewpoint from several perspectives so that they do not deny each-other,” she adds.

But the revision of the events of the last century, according to her, must be looked at from numerous sources.

“When you look at the history of the 1998-99 war, that would imply the use of (written and graphic) sources by both sides, as well as the relevant international ones,” says Johana Hanson.

Jasna Dragovic Soso, a professor in the Department of Politics and International Relations at Goldsmiths University in London, says that it is normal to have different interpretations of history, especially when it is about events, such as the dissolution of the state and war.

“Writing history must have a broad factual basis and lots of arguments, including those that are against somebody’s interpretation. There are different viewpoints, but there are bad histories, as well,” she says.

According to Dragovic-Soso, the bad history is separated from facts and deaf to counter-arguments.

“It is immersed in ideology and dogmatism. It is selective and closed to facts and interpretations that challenge its ideological assumptions. And, as a result, it does not convince anyone outside the group of its own ideological adorers”, says Dragovic-Soso.