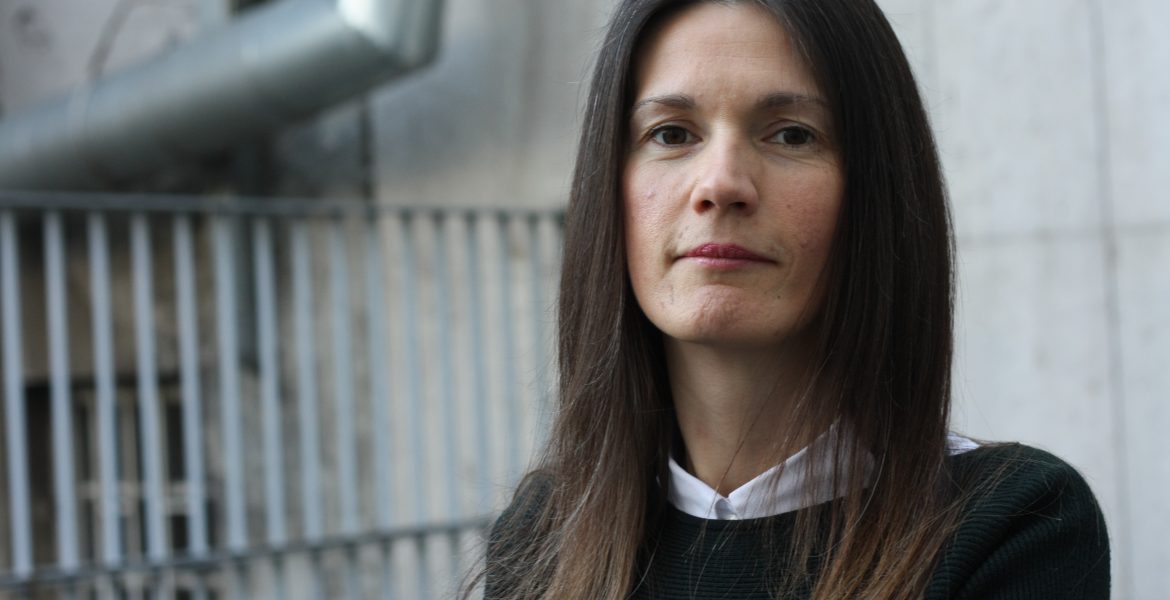 Speaking in a TV interview in February 2022, the director of the Museum of Genocide Victims, historian Dejan Ristić, announced the start of the reconstruction of the Central Tower and the Italian Pavilion complex at Staro Sajmište. This construction would actually be a continuation of the process that was institutionally launched two years ago, when the Parliament of the Republic of Serbia passed the Law on the Memorial Centre “Staro Sajmište”. With that law, a new cultural institution was established – the “Staro Sajmište” Memorial Centre. Its role would be to perform tasks in the field of museology, education, and scientific-research, under Article 2 of that Law, stipulating “with the aim of nurturing the memory of the victims of the Nazi concentration camp, the Jewish transit camp, Belgrade – Topovske Šupe, and on the former Belgrade fairgrounds, the Zemun Jewish camp and the Zemun detention camp.”

At the beginning of November 2021, more than a year and a half after the passing of the Law on the “Staro Sajmište” Memorial Centre, Dr. Krinka Vidaković Petrov was appointed acting director of that institution. Dr. Vidaković Petrov, a scholar with an exceptional career in the fields of Hispanism, Jewish studies, comparative studies, and literary translation, also served as the ambassador of the Federal Republic of Yugoslavia (that is, Serbia and Montenegro) in Israel between 2001 and 2006. The Administrative and Supervisory Boards of the “Staro Sajmište” Memorial Centre were appointed along with the acting director, and the institution received its first management bodies.

Finally, on 27 July 2022, the reconstruction of the Central Tower was officially initiated. It is a symbolic and emblematic point of the former camp at Staro Sajmište, where the exhibition area, as well as the educational and office part of the new museum, are planned to be located. On that occasion, the President of Serbia, Aleksandar Vučić, gave a speech, apologizing for the fact that the Central Tower is in such a bad state, “that for almost eighty years we did not take care of our past, nor were we concerned about our future.”

However, the decades-long search for an appropriate way to mark the suffering and the scene of the crimes committed at Staro Sajmište, as well as an entire social and historical narrative constructed at the end of the 1980s and in the early 1990s, nevertheless speak of a certain degree of “concern” about both the past and its influence on the future. In those years, that “concern” turned into an attempt to connect the horrors of WWII, including the existence of the Nazi camp, with the already disturbed national relations in SFRY, and to actively involve the past in the brewing new conflict.

The Museum of Genocide Victims stemmed from the idea to finally determine the number of people killed in the Independent State of Croatia, which was a “project” advocated by the historian Milan Bulajić at the dawn of the Yugoslav civil wars. His initiative to establish a museum that would keep a database of the victims of what he called the “Yugoslav Holocaust”, i.e., crimes committed in the Independent State of Croatia, was realized in 1992, when the Museum of Genocide Victims was established, with Bulajić as its first director. However, the headquarters of the institution were not located in Belgrade, i.e., at Staro Sajmište – which was Bulajić’s suggestion – but in Kragujevac, the city where the mass shooting of civilians was committed in the fall of 1941. Only a few years after its foundation, the museum was moved to Belgrade, but not even then to Staro Sajmište. Nevertheless, the fact that Staro Sajmište was even considered as an appropriate space for the work of the new museum speaks volumes about its “memorializing potential”.

The remnants of a concentration camp in the middle of the capital were like a wound that would not heal, full of new layers of post-war events – from art studios that were located there, to completely inappropriate entertainment content damaging the already fragile memory of the execution ground and those who perished there – all of which was mostly non-institutionalized and almost completely unknown to the wider society. Since the 1990s, however, the memory of the victims began developing alongside the rise of nationalism that pushed the country into a bloody civil war. The historical narrative and the politics of memory were then focused, first of all, on marking Staro Sajmište as the “Serbian Yad Vashem”, emphasizing the idea that Staro Sajmište was part of the “wider system” of the Jasenovac camp in the former Independent State of Croatia – the place of the greatest suffering of Serbian victims in World War II. The establishment of such connections and the “revelation of silent truths” took place in an atmosphere of heated debate between individual historians from Croatia and Serbia, in which each side accused the other of “genocide” and presented various “evidences” that, allegedly, had to be covered up in SFRY in order to maintain an apparent peace between different peoples. Around that time, during the ’90s, Staro Sajmište was recognized as a place of torture for Serbs, Jews and Roma, which is an order that has remained in some parts of the social consciousness to this day.

Of course, the need for the “Staro Sajmište” Memorial Complex was not diminished by the fact that at one time the very existence of this camp in Belgrade during WWII, served the nationalistic goals of the state leadership almost fifty years later in the period of wartime disintegration of the former common country. After the political changes and the democratization of Serbia in 2000, there was even a proposal at one point to establish a Museum of Tolerance on the site of the complex, which would, bearing witness to history, be an educational tool for learning empathy and peace. However, although an antithesis of the attempts to make the Staro Sajmište into an ethnic martyrium, the Museum of Tolerance would not have been an adequate answer to questions about suffering and death in occupied Belgrade. Namely, it is important to base tolerance on the principles of understanding, compassion, and concern for the dignity of “others”, all of which is not possible without complete knowledge of sensitive and painful places in history, which the existence of a death camp in the capital of a country undoubtedly is.

Today, when the President of the Republic, during the beginning of the construction of the Memorial Complex, talks about “victims who were not very important or were set aside, for the sake of daily political goals, or so that someone wouldn’t hold a grudge against us”, his words reflect the difficult legacy of the ’90s in which it was assumed that the Serbian victims were hidden and that it was forbidden to talk about them for decades. Manipulations of historical facts to prove that any nation, including Serbs, was a real victim of oppression throughout the existence of the SFRY, most often relied on the period of WWII in order to point out the continuity of suffering. Transferring those models to a narrative that has yet to be constructed in a completely new and, for Serbia, unique museum the institutional goal of which is “to work and communicate ethically, professionally and with the participation of communities”, would represent a bad practice and would by no means be in accordance with the proclaimed mission. The acceptance of opinions formed under the strong influence of nationalist goals and their uncritical transfer to the present would be a huge weight for the new institution, and thwart its mission at the very beginning of its operation.

Finally, museums are places that explore, discover, communicate and in those processes work with scientific and objective knowledge. They are not and cannot be places of political propaganda, no matter how strong the pressure to correct the collective memory may be.

Nela Tonković is an art historian with a master’s degree in cultural policy and management. In the period from 2010 to 2013, she worked as the curator of the Subotica Contemporary Gallery, and from 2013 to 2018, she was the director of that gallery. From February 2019 to December 2020, she was the head of the Šabac National Museum. She is actively engaged in researching the policy of collecting and exhibiting contemporary art in public institutions in Serbia, while her professional practice is directed towards the strategic management of institutions for the protection and sustainable use of heritage, management in the field of visual art production and mediation of contemporary art.