The Balkan Perspectives podcast is forumZFD’s audio format on Dealing with the Past and Peace Education in the Western Balkans. The podcast is produced in four languages (Albanian, BHCS, Macedonian and English) by the forumZFD offices in Bosnia and Hercegovina, Kosovo, North Macedonia, and Serbia. You can subscribe to the Balkan.Perspectives Podcast on the following streaming platforms […] 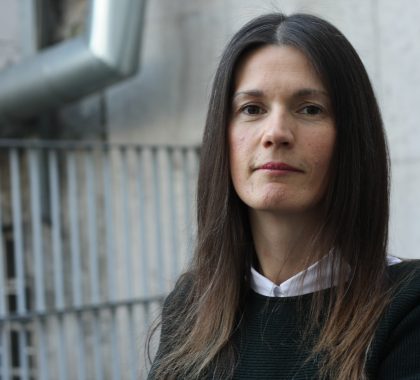 Speaking in a TV interview in February 2022, the director of the Museum of Genocide Victims, historian Dejan Ristić, announced the start of the reconstruction of the Central Tower and the Italian Pavilion complex at Staro Sajmište. This construction would actually be a continuation of the process that was institutionally launched two years ago, when the Parliament[…] 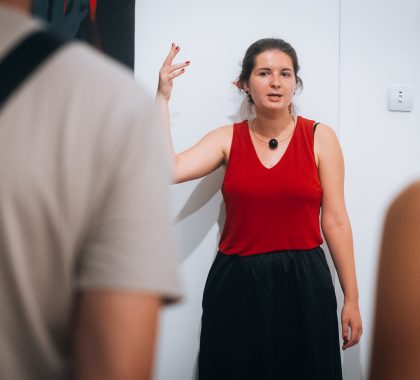 The Architecture of the Dome at the Museum of African Art in Belgrade: A Machinery to Remember the Nineties

The history of museums, from their creation until today, testifies to how museums are regularly involved in the process of forming national identities and their constant reconstruction. International relations and conflicts between different communities and within them are usually completely masked. The goal is to create an ideal image of us – that is – of the[…] 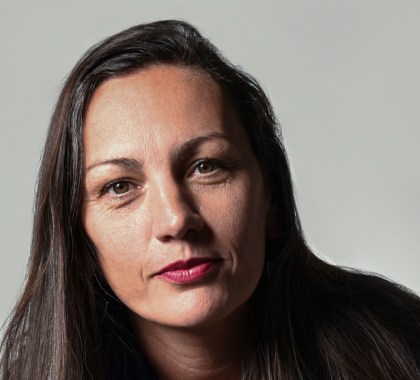 (Based on a presentation titled “The Museum from the Front Line. The Power of Museums in Dealing with the Difficult Past: The Case of the History Museum of Bosnia and Herzegovina”, General Conference of ICOM, Prague, August 2022.) “We used to be as you are, and you will be as we are now…”. I tried to awkwardly[…] 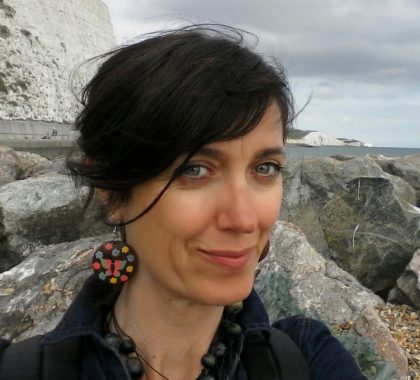 The intensive geopolitical, social, and cultural changes that have marked the last two decades of the turbulent 20th century and the equally dynamic and dramatic start of the 21st century have followed closely the rapid development of information and communication technologies and of the globalization process. Numerous theoreticians in the fields of social sciences and humanities point[…] 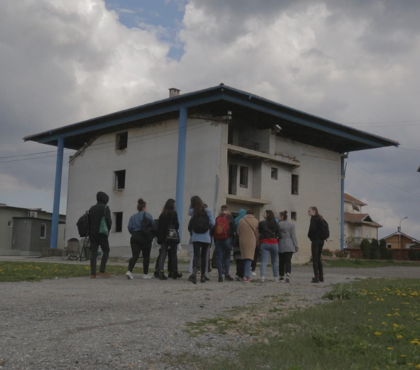 The Making of the School-House Virtual Museum: Co-Creative and Participatory Research and Virtual Reality Experience

In May 2018, the Municipality of Prishtina announced that the house which saw the graduation of ten generations of high-school students between 1992 and 1999 would become a museum. This house is one of 3000 other locations throughout Kosova– including basements, garages, rooms, and entire houses – that were transformed into schools during that time.  Known as[…] 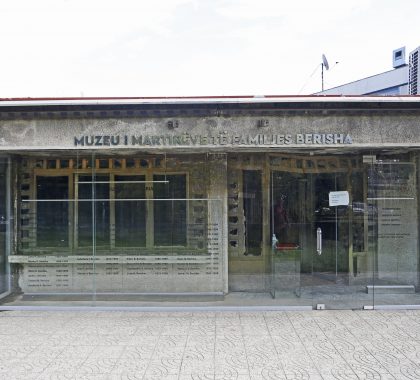 The Museologcial Landscape of Kosovo During the war in Kosovo in 1998-1999 there were grave violations of the international humanitarian law among the Kosovo Liberation Army (KLA) and the Serbian and Yugoslav police and military forces: massacres, murders, forced disappearances, rapes, arbitrary imprisonments, demolition of houses, health care centers, factories, religious buildings (churches, mosques tekkes), historical monuments,[…] 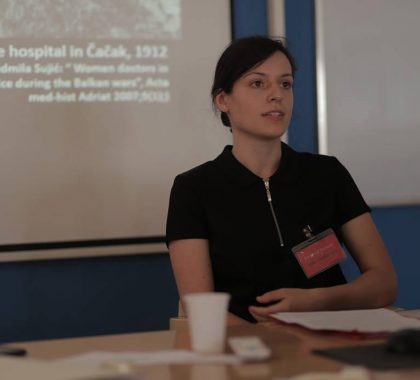 Ivana Hadzievska, MSc I vividly remember my visit to the Museum of Technology and Maritime Affairs in Malmö (Teknikens och Sjöfartens Hus) in 2017. Soon after the visit, sorting out the impressions, I realized that the authors of the setting had a great idea on how to deliver their concept, as well as the educational and didactic[…]