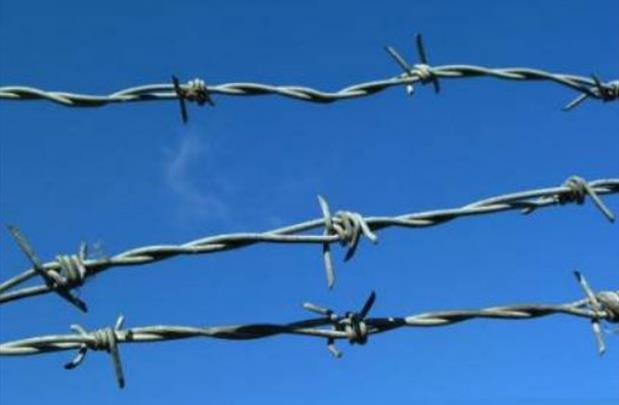 During the preparation phase in May 2013, a questionnaire for interviews with former detention camp detainees and data gathering on detention camps, prisons and other detention facilities was drawn up. After this, a research team headed by the project coordinator was established.

The project was financed in 2013 by the organisation Civil Rights Defenders, which also financially supported CDTP in the creation of the web site of the association and purchase of work equipment (a multi-functional copy machine, dictaphone and camera). In 2014 and 2015, the project was financed by the National Endowment for Democracy (NED), Civil Rights Defenders and Rockefeller Brothers Fund. The profiles may be found on the web sites of both associations.