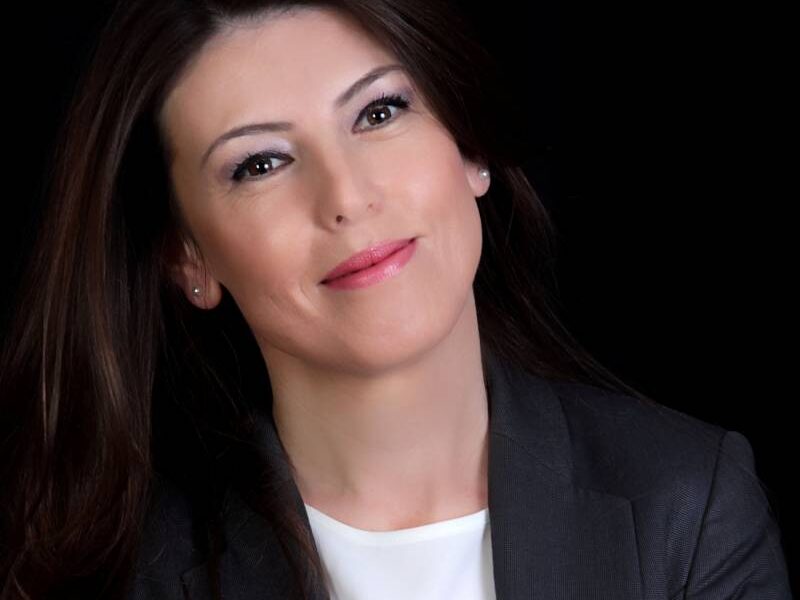 The Burden of Reporting on War Crimes in Kosovo

It will be difficult to forget the image of a scared face and the testimonies shared with me by a Roma woman who was a victim of wartime and post-war sexual violence in Kosovo. During the war, she was raped by Serb military combatants. Two weeks after the war ended, her house was targeted by ethnic Albanian, uniformed men who kidnapped her on a June 1999 evening. When they brought her back the next morning, her house was ablaze and already ruined. For nearly 20 years, she testified in front of the International Criminal Tribunal for the former Yugoslavia (ICTY) about the violence committed by Serbs in Kosovo but not about the violence committed by ethnic Albanians. Some of the Kosovo Albanian perpetrators were neighbors, and the family fears to name them.

The war in Kosovo ended two decades ago but, for many victims, suffering and fear continue with almost the same intensity. Some victims have already died in the darkness of their personal trauma, without having had the chance to see justice. Some could testify about only half of their truth.

As a journalist, I investigate war and post-war crimes. While digging into the darkest sides of recent history, I often hear stories and testimonies, which have not been publicly spoken about before.

The war left many ‘double’ victims who were raped by perpetrators from both sides. In this regard, Roma women suffered the most.

In their homes, pain and suffering are still fresh. These cases demonstrate the failure of war crime documentation.

Two decades after the war, reporting war crimes is still a minefield. Many journalists in Kosovo are fearful of reporting on crimes committed during or after the war by members of the Kosovo Liberation Army.

Attempts were made to cover up crimes committed after the war, particularly in its aftermath, using the justification that Serbia committed many crimes and that justice was not served for most of these crimes.

The narrative surrounding war crimes in Kosovo is largely one-sided. There is little space for victims to come forward with facts, which could infringe upon the glory of ethnic Albanian, KLA fighters.

In Serbia, the state shelters war criminals, many of whom hold prominent roles in society. In Kosovo, the failure to indict those suspected of being involved in war crimes is becoming more and more difficult. For many years, the justice system in Kosovo has helped to build this one-sided narrative. Many KLA-affiliated defendants have been acquitted of war crimes due to lack of evidence, often resulting from the intimidation of witnesses.

The language used by each side to address the war reveals the weaknesses of both countries in dealing with war crimes and with the past. Wartime narratives and animosity also influence media reporting. War discourse since 1999 has constrained and shaped public discussion and rigidified ethnic divisions, identities, ideologies, and collective understandings surrounding the war.

The conclusions drawn in this article are mostly based on the language and wartime narratives used by ethnic Albanians and Serbs in the post-war period. Rhetoric about an impending division is on the rise. The pervasiveness of divisive rhetoric is partly to blame for the continuation of (non-violent) conflict between the two sides.

While I was investigating cases of children born from rapes that occurred during the 1998-99 war in Kosovo, the darkest chapter of the Kosovo war, I entered new terrain with regard to journalistic ethics and professional responsibility. One victim, who had killed her baby born from rape, begged me not to reveal her case or else she would kill herself. That kept me constantly under pressure and strained.

Dealing with the past is a difficult battle for the generation that experienced the war, which is trying to come to terms with the heavy burdens of Kosovo’s painful past and free itself from it. Many cannot avoid looking back in anger.

Reporting on war crimes for journalists here is a challenge not only because we are exposed to the sorrow and trauma resulting from war. Shortly after I published a story on political assassinations in the aftermath of the Kosovo war, my car was painted red twice.

As a journalist investigating and reporting on conflict-related, sensitive topics in Kosovo and the region, I have found the ‘journalism of attachment’ to be unavoidable. One cannot and should not be always neutral when faced with scenes of suffering and injustice.

Serbeze Haxhiaj has been working as an investigative journalist and news editor in Kosovo and for international media for 20 years. She deals mainly with pressing issues including corruption, human rights, security issues, religious extremism, terrorism and war crimes. Haxhiaj is currently an editor at Radio Television of Kosovo (RTK) and a journalist for the Balkan Investigative Reporting Network (BIRN). She has previously worked for the daily newspapers Rilindja, Zeri, Lajm and Koha Ditore. She was the Prishtina correspondent for the French Le Courrier des Balkans and recently had her articles published in The Financial Times, Der Standard, Neue Zürcher Zeitung and Al Jazeera. She also has worked for five years as a researcher for Navanti, an American research and analysis company. Haxhiaj has received 14 awards from local and international organisations for her reporting on war crimes, organized crime, corruption, human rights and violence against women.