Home Contact About
Home The psychological cost of reconciliation 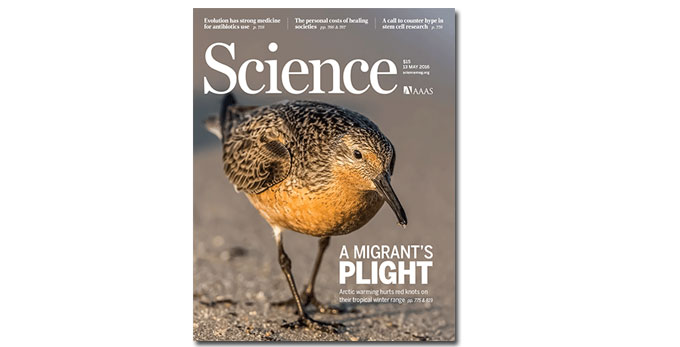 The psychological cost of reconciliation

During civil wars, individuals and communities who were previously good neighbors can end up fighting each other. One approach to reknit these sundered social ties is to bring perpetrators and victims together in truth and reconciliation forums. Cilliers et al. found that these forums have helped to reestablish social bonds in Sierra Leone, but that they have also imposed a cost on the victims’ mental health.

Civil wars divide nations along social, economic, and political cleavages, often pitting one neighbor against another. To restore social cohesion, many countries undertake truth and reconciliation efforts. We examined the consequences of one such effort in Sierra Leone, designed and implemented by a Sierra Leonean nongovernmental organization called Fambul Tok. As a part of this effort, community-level forums are set up in which victims detail war atrocities, and perpetrators confess to war crimes. We used random assignment to study its impact across 200 villages, drawing on data from 2383 individuals. We found that reconciliation had both positive and negative consequences. It led to greater forgiveness of perpetrators and strengthened social capital: Social networks were larger, and people contributed more to public goods in treated villages. However, these benefits came at a substantial cost: The reconciliation treatment also worsened psychological health, increasing depression, anxiety, and posttraumatic stress disorder in these same villages. For a subset of villages, we measured outcomes both 9 months and 31 months after the intervention. These results show that the effects, both positive and negative, persisted into the longer time horizon. Our findings suggest that policy-makers need to restructure reconciliation processes in ways that reduce their negative psychological costs while retaining their positive societal benefits.

The full research article in Science is here, and an accompanying commentary is here.