Home Contact About
Home The war and what comes next 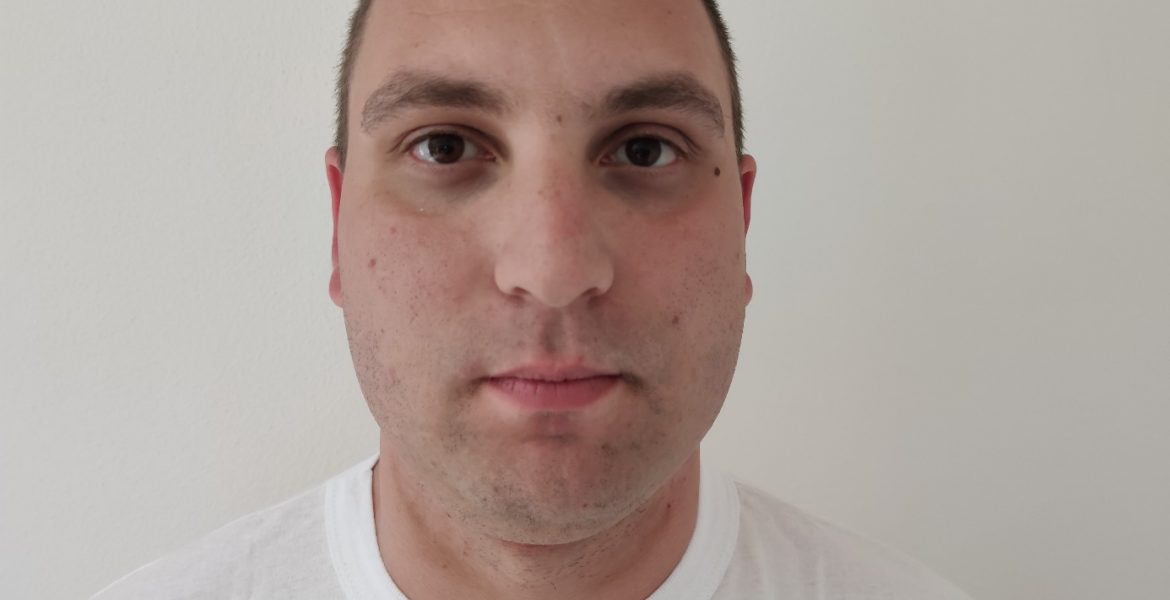 The war and what comes next

Those of us that do not remember socialism or the war itself, obtained information about that period verbally, just as in case of an epic narrative that is transferred by the elderly based on their memories, which, at the same time, constituted a romanticised past. A characteristic that marked the childhood of my generation is heavy political language (entities, cantons, constituent peoples, coexistence). All these were abstract terms in a child’s mind. When I thought about it later on, I asked myself what my German or Norwegian peers were doing back then, lulled into their own comfort and security. A post-conflict society implies a clear list of friends and enemies, a ”we and them” dichotomy in case of which everything is clear and explained, without any questions.

My family decided to spend a vacation on the Croatian coast quite early, back in 2000, when this was quite a taboo in Banja Luka – our neighbours and some relatives warned us, scared us, criticized us for going to a country of bloodthirsty butchers, mentioned the operations Oluja and Bljesak and predicted that, for God’s sake, someone would certainly attack us. The ominous predictions did not come true and I had the impression that they were a bit annoyed that nothing terrible happened to us. Later on, these very same people got Croatian sons-in-law and retouched their attitudes and past with a smile plastered over their face. That trip to the seaside was at the same time my first trip abroad, and my mom later on explained that all that used to be part of one state and that there was no border; she was visibly sad. We went to the island Brač to visit family friends, where my family used to spend summers before the war, and this first post-war summer vacation also overlapped with the return of grandpa from the exile.

He was looking forward to revisiting Brač, although that joy did not last for long, of course, because he seemed to have understood back then that nothing was the same anymore. There was no socialism, but there were also no friends of his, who had died in the meantime. The only thing remaining was the white stone from Brač, resistant to a history of turmoil. Grandpa never visited Brač again. Everything that was happening later on was in the shadow of the war. The war hung above our heads. Whatever happened in the world, we somehow stayed in our own parallel universe in which the war never really stopped, it only took on new shapes and existed through words. In order to escape the reality, the older generations used Yugo nostalgia, which was like some sort of existential anaesthetic. The war was a position from which everything was explained, it was like some sort of philosophical primordial cause of all things (PTSP, poverty, complicated family relations). My first independent information about the war, the source of which were not family stories, came from the Internet, i.e. YouTube. I had a chance to see the unrefined version of events, destroyed cities, killings by firing squads, detention camps – all of this was duly saved on YouTube servers. That version was much more painful than patriotic tirades about heroism, martyrdom, liberation – later on, I understood that such abstract phrases were only a mask for the brutal reality of the war.

A war continues to kill even after it ends, for decades. However, in a society in which mental health is a taboo topic, this passes unobserved. PTSP is treated with alcohol and quackery trauma removal rituals[1], and when a person commits a suicide due to the seriousness of their own trauma, the usual phrases to be heard are ”well, he was quiet and nice”. In a way, it is much easier for post-war generations, because they have not experienced the worse, and they also better adapted themselves to the cruel transitional capitalism, they are younger and it is easier for them to migrate. As time passes, not even the nationalist ideology is as powerful as it was in the past. Although it is omnipresent, it is no longer able to move the masses and war stories from the 1990s are becoming insufficiently strong to keep the society as cohesive as it used to be earlier. Those that participated in the past wars are now persons in their 50s or 60s – heading towards the old age and their biological death. In a way, their destiny is the same as the destiny of their predecessors, those that participated in the national liberation war, whose stories from that period were a distant past for them. Memories are inevitably changing and becoming deformed over time, things that never happened are added. As a Slovenian sociologist, Mitja Velikonja, nicely puts it – Yugonostalgia is not telling us how good it was back then, but rather how bad it is now.

When you type in Bosnia in numerous browsers, the algorithm no longer shows you photos of destruction and mass graves, but rather the country’s natural beauty: rivers Una and Sana, Kravica waterfalls. The site Trip Advisors describes Bosnia and Herzegovina for uninformed Westerners as a country with a traumatic past, but untouched nature. The question to ask is: Is this our entire legacy, 25 years after the end of the war?

Sandro Hergić was born in 1990 in Banja Luka. He is a philosophy teacher. He was an activist at several NGOs and focused on trade union issues, and he also worked as a dispatcher for a brief period of time. He occasionally writes articles for the portal Impuls. He lives in Banja Luka.

[1] The Bosnian term ”saljevanje strave” is a quackery ritual that is performed to supposedly take away the effect of a trauma by reading the shapes that molten lead makes when poured into cold water in order to identify the source of the trauma and remove it.