Home Contact About
Home Why no street in Banja Luka was named after Mira Kesić? 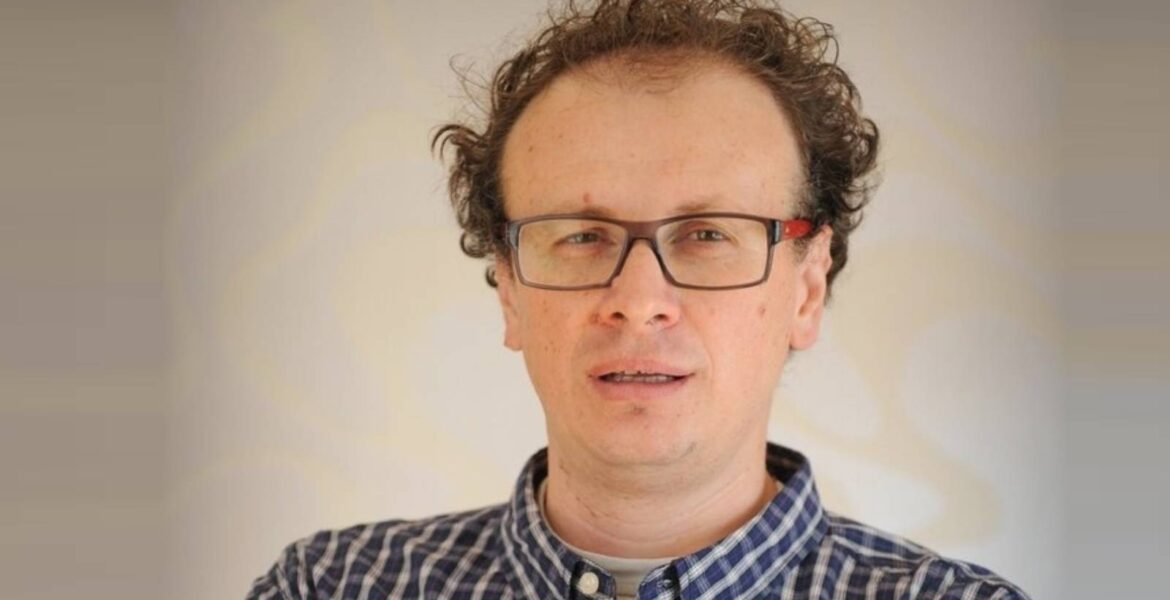 Why no street in Banja Luka was named after Mira Kesić?

The Communist Party tasked a partisan and philosophy professor, Mira Kesić, with the duty of gathering children, war orphans, and establishing orphanages where they would be accommodated.

At the end of World War II, on the territory of the County People’s Committee Banja Luka, which included the County of Banja Luka, Bosanska Gradiška, Bosanska Dubica, Kotor Varoš, Bosanski Novi, Laktaši, Ključ, Mrkonjić Grad, Piskavica, Prijedor, Sanski Most, Prnjavor and Srbac, there was a large number of war orphans. The documents of the County People’s Committee Banja Luka clearly confirm that at the end of March 1946, there were 4,630 children without both parents and 22,000 children without one parent on its territory. A census of war orphans on the territory of the City of Banja Luka was carried out from September until November 1946 with the assistance of anti-fascist organisations and street commissioners. The census encompassed 1423 war orphans.

Comrade Mira Kesić is the ”mother” of the largest family in Bosanska Krajina region. She did not give birth to them, but she gathered all these children from homes, protected them, fed them, clothed them, kept them safe, raised, schooled them and made them the people they became later in life. People who one day left the home, got a job, worked, got married, became parents to their children, and in the meantime, many of them have become grandfathers and grandmothers.

And the family of Mira Kesić thus continues to grow.

In spite of such a large family, Mira Kesić has been almost forgotten in Banja Luka. She has been forgotten by the institutions, by politicians and the educational system, since female partisans, female anti-fascists and women in general are easily forgotten today. However, this should not be much of a surprise.

According to the 2013 census, women in Bosnia and Herzegovina constituted 50.94% of the population, and if we go back in the past, we will see that that percentage has always been more or less the same. If you look at a piece of research carried out in the framework of the initiative ”100 Women – 100 Streets Named after Women”, which included an analysis of the names of streets in 12 locations in Bosnia and Herzegovina, you may observe that out of a total of 4076 streets, only 115 (i.e. only 2.82%) were named after women or are related to female activism and experience.

Logically, this raises the following questions:

Explaining this as a mere consequence of patriarchy means sweeping the problem under the carpet, since the issues are much more complex and dangerous.

The culture of remembrance is a product of ideology that dominates at a certain moment in the society, which means that it is subject to change. We therefore may not allow that many important women remain forgotten due to the nationalism and patriarchy prevailing today. Mira Kesić is only one of the women who deserve to have a street named after them in Banja Luka, and there is no dilemma whatsoever about it, since she helped more than four thousand children in becoming what they have been dreaming of their whole life – fathers and mothers of their children.