Home Contact About
Home A flag of the same colour, the same suffering of people 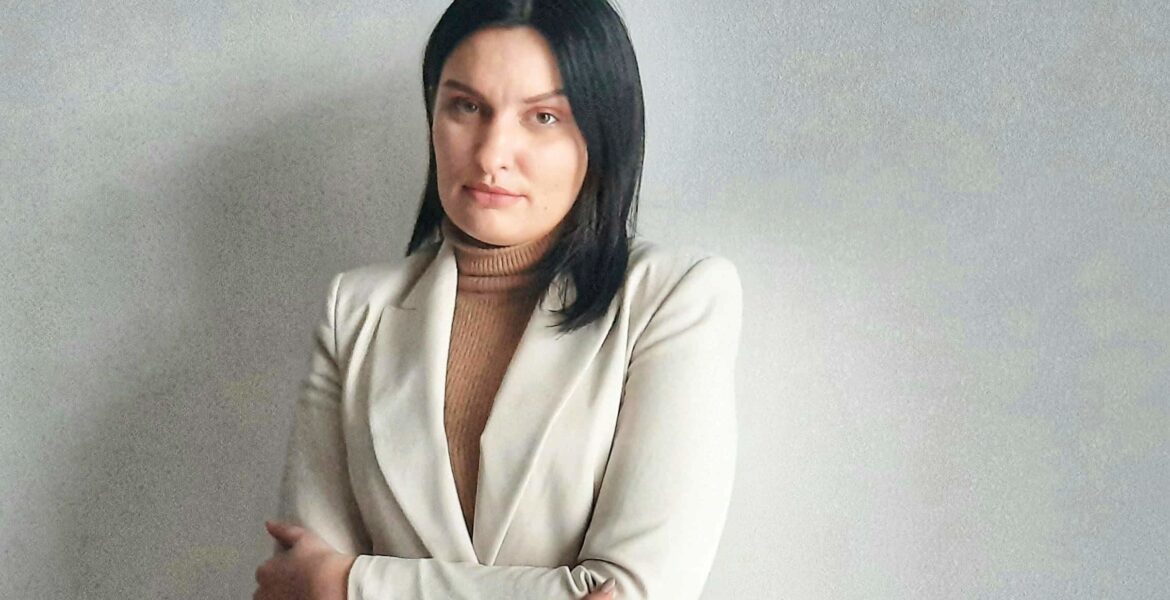 A flag of the same colour, the same suffering of people

Destroyed buildings, terrified persons trying to reach the border with the neighbouring country or are trying to find alternatives to meet their basic living needs in their city under the siege – it sounds like a description of the four-year state of war in Bosnia and Herzegovina. However, this is currently happening in Ukraine, a country that has been fighting against Russia’s aggression for days, aggression that is becoming global and that nobody knows how long it will last.

”What will hurt you the most will be lies. Lies that you are to blame for what is happening to you. Lies that you are actually doing what is being done to you. Lies that will pierce your hearts like bullets”, said Aida Čerkez, a journalist that reported during the siege of Sarajevo, in one part of her letter to Ukraine. And that is true. War is cruel, heartless and forces a person to pick a ”side”. And then you have the war propaganda that frequently equates nation and religion and thus manipulates the young generation. It may be observed that there are numerous young people on social networks in Bosnia and Herzegovina that have not yet taken a stance against the Russian aggression against Ukraine, although they are very visible at the local level and have power. One of the reasons for such a situation is certainly the passiveness of young people who justify their own ethno-nationalism by claiming that Bosnia and Herzegovina is a conflict-ridden and instable country.

On the other hand, there were protest drives of the extreme right-wing group ”Narodna patrola” in Belgrade as a sign of support for Russia. They put the letter ”Z” on their cars, which is one of the signs of the Russian military forces in the Ukrainian war theatre. From a historical perspective, such groups mostly become active for the purpose of warmongering and a potential expansion of a conflict. I did not learn this from the war I experienced, but rather because war has been accompanying me throughout my life and I have been growing up with this topic since my birth. Today’s new generations in Bosnia and Herzegovina are also born with the war and this will continue to be the case for decades to come. Given the fact that they live in a post-conflict society, they will always face the issue of ”picking a side” and will have to re-examine their solidarity and ethics. I now have a chance to observe a war in course and all the cruelty that I have always tried to imagine in the context of the war in Bosnia and Herzegovina in a realistic manner is now radiating from the cellphone and TV screen. However, it is very difficult to keep your eyes open and continue doing the daily work. I believe that numerous generations sometimes feel ashamed because they have not experienced the war and they lack the fear, and, on the other hand, they are being active and participating in peace programmes in order for the war not to be repeated. Also, such young people most frequently deny the existence of political tensions specifically due to a fear from the experience they have not had.

In spite of right-wing groups and a ”neutral position” of some political leaders that support a modern dehumanisation of the Ukrainian people, the citizens of Bosnia and Herzegovina unified during several anti-war protests in Sarajevo and Tuzla in order to show solidarity with the Ukrainian people. By sending messages of peace, they expressed a view that it was time for the people of Bosnia and Herzegovina to fight nationalism, fascism and all sorts of violence in a democratic society as fiercely as it can. Action does not wait for a place and time, it is obligatory at a certain moment in order to achieve peace justice. Peace building does not have to wait until the war is over, it can start with small steps and eventually achieve its goal.

A tragic and symbolic fact, our flags are the same colour, and, as described by the journalist Čerkez, the sense of guilt is the same. Although we were of the opinion that wars are no longer possible on European soil, especially after the last war in Bosnia and Herzegovina and sieges of cities, it seems that we have learned nothing from such experiences and that the scenario is repeating itself. What we can do now, apart from watching, is help.

Kristina Gadže is a journalist focusing on human rights, post-conflict society and gender stereotypes. She holds an MA in Journalism and Information Science from the Faculty of Philosophy of Mostar. She is also implementing several projects in the framework of which she works as a journalist in the field and writes texts. She is a project assistant at the Post-Conflict Research Centre (PCRC) and permanent correspondent of their magazine Balkan Diskurs. She is a member of the youth news association in Bosnia and Herzegovina ”ONAuBIH” and association of journalists ”BH Novinari” that conferred her an award for the best student article on working rights of journalists.