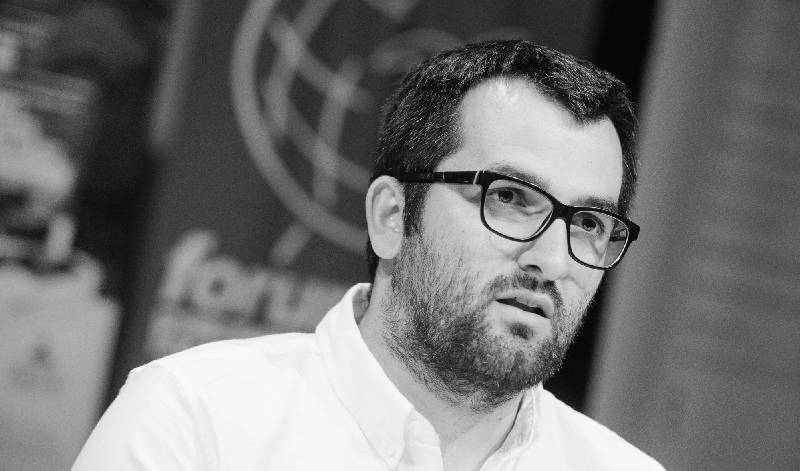 Amending History Textbooks is a Precondition to Normalize Relations

This article aims to bring to the spotlight the approach of textbooks for elementary and secondary schools in both Kosovo and Serbia, as approved by the respective ministries of education, on the developments in Kosovo along the timeframe of almost one century (1912-2000). The purpose is to compare descriptions provided in these historiography writings, to unfold the similarities and differences. This article deals with some of the most important periods in the historiography of Kosovo of the latest century highlighting the discrepancies between said historiography writings, as well as the respective falsifications from each side.

Indirectly, this article seeks to unveil the types of neighbourly relations that the Governments of these countries are suggesting via these books to the generations being educated. The article claims to unfold, in as clear and factual way as possible, the basis of such claims – often contradictory – between two peoples clashing in Kosovo.

Clear and numerous differences are noted in the textbook historiography of Serbia and that of Kosovo with regards to the developments in the territory of Kosovo throughout the timeframe of almost one century (1912-2000). These differences can be grouped as follows:

Ownership over the territory

Crimes committed by the other side

The textbooks of Kosovo present only the crimes of the Serbian side against Albanians in 1912, 1918-1919, and then during the period between the two World Wars, in 1945 and after WW2, and during the war in 1998-1999. These textbooks qualify such crimes as: “terrorist and bloodthirsty actions”; “chauvinistic violence and terror”; “state terror and genocide” or “horrible scenes of the barbarity of bloodthirsty troops”. These textbooks rarely offer data to quantify the crimes of the Serbian side, and even when they do, they appear to be exaggerated.

The textbooks of Serbia present only the crimes of the Albanian side against the Serbs in 1915, 1941-1943, 1999-2000 qualifying them as: “attacks from the local Albanian bands”, “the terror of Albanians against Serbs” or “looting and confrontation between the terrorist Albanian groups with the forces of order”. These textbooks mainly provide no data on such crimes.

While the penetration of the Serbian army in Kosovo and the crimes of both sides are presented in differing ways, none of the textbooks of both countries presents the meetings, agreements, and collaboration between the political and military representatives of Albanians and Serbs. These textbooks make no mention of:

Therefore, the claim for ownership over the territory of Kosovo; the presentation of the crimes only of the other side presenting the self as the victim as opposed to the other aggressor; and keeping silent on the collaboration, meetings and agreements between Albanians and Serbs, indicate that these sides are not cultivating for the new generations the spirit of reconciliation. To achieve reconciliation between the two peoples, we need to keep in mind three things suggested by the French philosopher Paul Ricoeur when he speaks about the ways of bringing closer different people: knowing the cultures of each-other, critical reassessment of the history of each-other, and forgiving the sins of each-other.

Therefore, we need a critical reassessment of the history of Albanian-Serb relations, especially in the previous century, more specifically of the most grievous segment of these relations within the timeframe 1878-1999, which are: the crimes of the Serbian side against Albanians committed by the regular Serb army and police; and the crimes of the Albanian side against the Serbs, unorganized, individual, vindictive acts, and consequently, even statistically tenfold fewer.

Shkëlzen Gashi studied Political Sciences at the University of Prishtina, and Democracy and Human Rights on the joint study programme of the Universities of Bologna and Sarajevo for his master’s degree. He is the author of numerous publications (books and articles). In 2010, he published the unauthorized biography of Adem Demaçi (available in English). Demaçi has spent 28 years in Yugoslav prisons. Recently, he has published numerous articles about the presentation of the history of Kosovo in the history textbooks in Kosovo, Albania, Serbia, Montenegro, and North Macedonia. He is currently writing a biography on Ibrahim Rugova, the leader of the Albanians in Kosovo from 1989–2006.