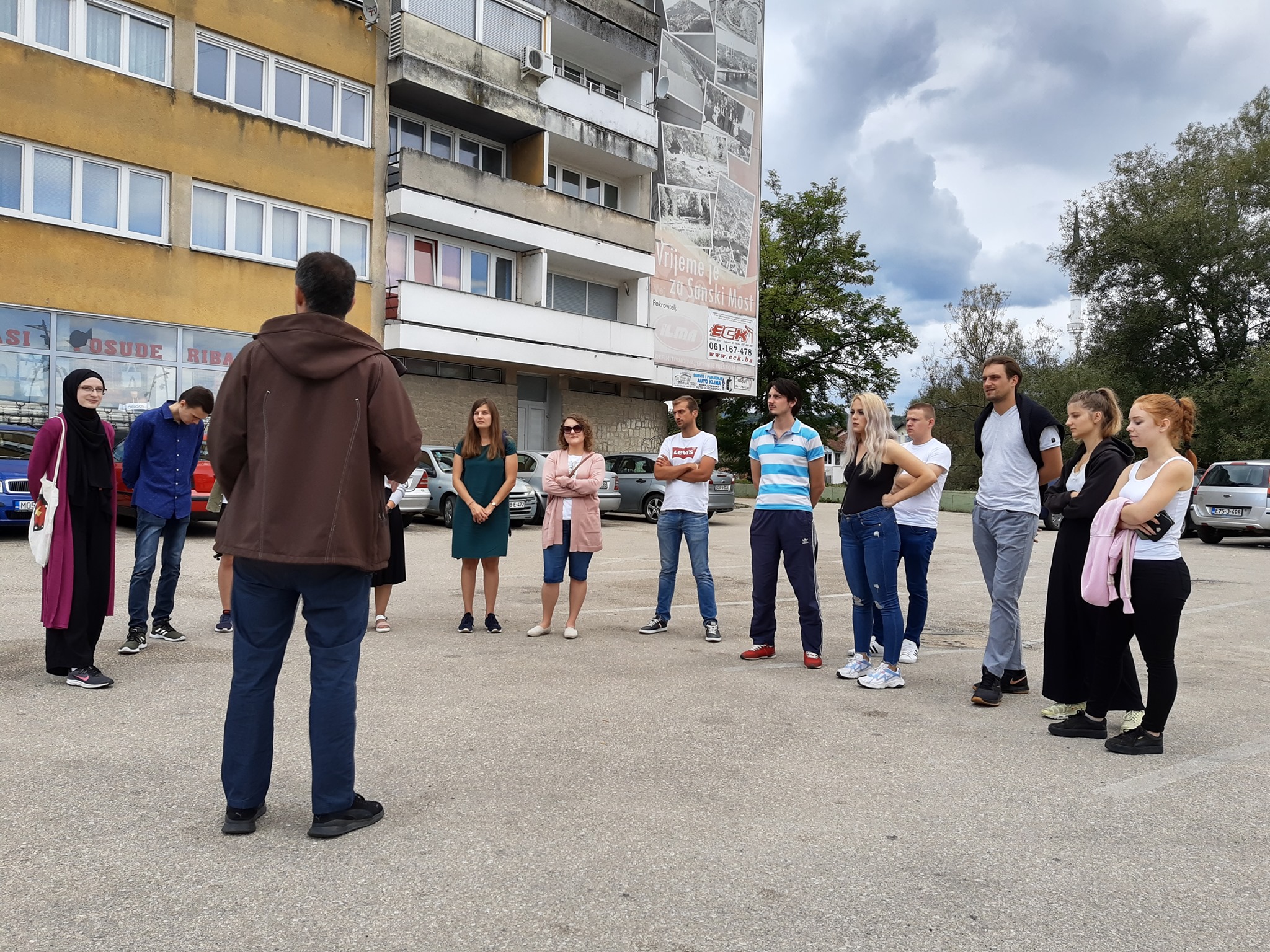 Diaspora – its importance in the peacebuilding of BiH

Peace, a state in which there is no conflict, represents prosperity on a personal, social and societal level in one country. Many factors can affect it, but the diaspora is one of the significant ones. The Bosnia-Herzegovina (BiH) diaspora is a significant resource for the country and its stability. However, for the diaspora to function, BiH must first and foremost have a favourable business and social environment that will attract the diaspora. So the primary goal of us citizens should be to establish that favourable environment for our fellow citizens from the diaspora who are ready to cooperate with organizations and institutions from BiH in order to support the development of our country and its progress for the better.

There are many ways to help BiH. Of course, the first way, but also somehow the most logical one, is reflected in the financial support. The diaspora can make investments in BiH in the form of opening new companies. Through a visit to the city of Prijedor, I gathered information that approximately in the top ten companies that do best in that city, approximately eight are run by Bosniaks who returned to Prijedor after the war. It sends one important message, the message that with work, desire and effort, a person can succeed in his hometown. It is a very positive and bright example of the return of people to the city from which they were expelled. In addition to creating new jobs and helping a specific city, these companies also affect GDP growth, which is vital for the whole BiH.

Another way to help is to take part in elections which are held every two years. People from the diaspora have the right to vote and help elect those people who want to do best for this country and its citizens. However, if someone thinks that the current people who occupy the political scene are not competent, one can always try to vote that person out or lobby someone else who has the necessary knowledge to return to BiH and become involved in politics in order to create positive changes.

It is said that young people are the future of every country and of the world that we live in. That is why there should be more youth exchanges, so that young people from the diaspora have the opportunity to come and see important monuments in BiH in organized visits, and learn about its history so they can get a view of what happened here and thus build their awareness and attitudes.