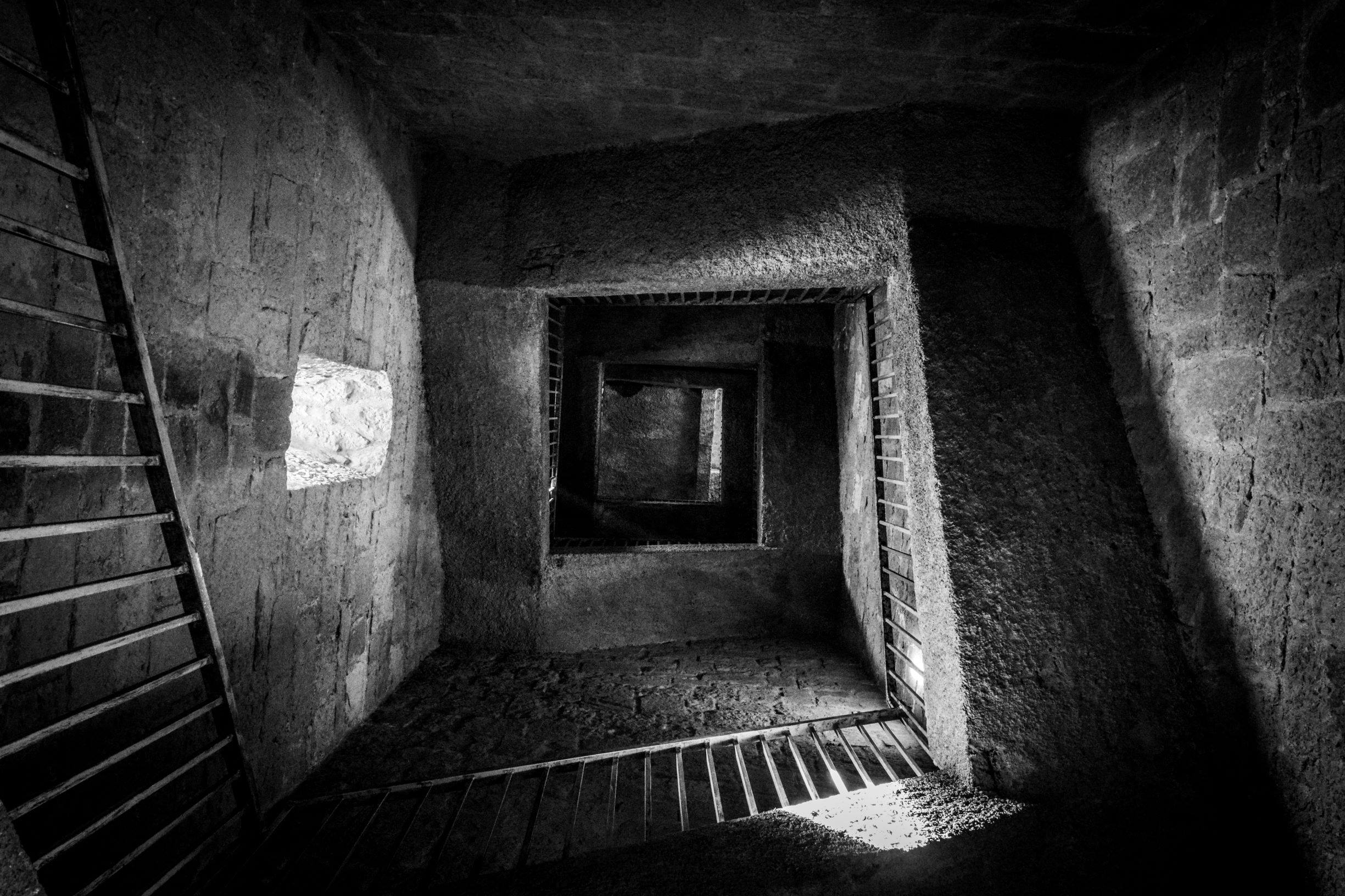 Estimates of War Victims in Kosovo Still Using the “Around” Measurement

More than two decades after the war of 1998-1999, authorities in Kosovo have not yet managed to create an official register of war victims. Regarding the war victims, authorities still refer to the data from the Humanitarian Law Center in Kosovo, an organization that has collected testimonies and has registered the human losses during the war.

Politicians in Kosovo often mention the victims of the 1998-1999 war, yet they often refer to them in rounded figures. Every year that passes, the investigation and documentation of crimes and damages is becoming increasingly difficult.

At times, they say that during the war, Serbia murdered “around” 12 thousand Albanians; some others mention the figure “some” and “above” 13 thousand.

For more than two decades, the Kosovo institutions failed to create an accurate database for war victims, although councils, committees, and institutes were established to conduct this assessment.

In 2011, the Government founded the Institute for the Research and Documentation of War Crimes, which was functional for some years, and was dissolved in 2019, without managing to compile a list of war victims.

The Government did not respond whether they plan to initiate any process for the registration of victims and other war-related data.

Nedime Ujkani from Reznik in Vushtrria lost nine members of her family in April 1999, when the Serbian forces murdered 17 civilians in this village.

“They were murdered or burned. They still do not appear in any state log. The only witness died without having a chance to testify what she went through. We have filed a lawsuit during the time of the UN mission (UNMIK) and the European Mission for the Rule of Law (EULEX), but so far nothing has been done,” she says.

The Kosovo institutions have not yet created any official register for the war victims. Paradoxically, the only reference for many war-related data remains the Humanitarian Law Center.

Also, the Humanitarian Law Center in Kosovo is collecting additional information on the circumstances surrounding the death of some 5,500 victims from 1999 until 2000.

Amer Alija from the Humanitarian Law Center in Kosovo says the state of Kosovo should collect and put in order the data for the war victims.

“Kosovo should establish a mechanism that collects all data from all sources, including local and international court documents that are related to the war in Kosovo,” says Alija.

Whereas Kushtrim Koliqi from the organization Integra, which deals with peace, reconciliation, and human rights, says that researching and documenting human losses requires a lot of effort.

“As a result of this, Kosovo politicians play with the figures. Such games with figures are dangerous due to the absence of data on victims, such as: massacres, rape of women, and murder of children,” says Koliqi.

“The full truth is told only when it is based on evidence and documents. Civil society has contributed to this regard however, it is needed that data on this matter be complete and official,” he says.

The coalition KOMRA, an alliance of NGOs from countries that emerged after the dissolution of Yugoslavia, published last year a map that documents war victims in former Yugoslavia and provides data on some 130,000 persons that were either murdered or went missing in different conflicts.

This regional coalition that seeks to establish a truth commission to verify the full facts about the wars in former Yugoslavia is working on compiling the first complete list of all people murdered in Balkan conflicts from 1991 until 2001.