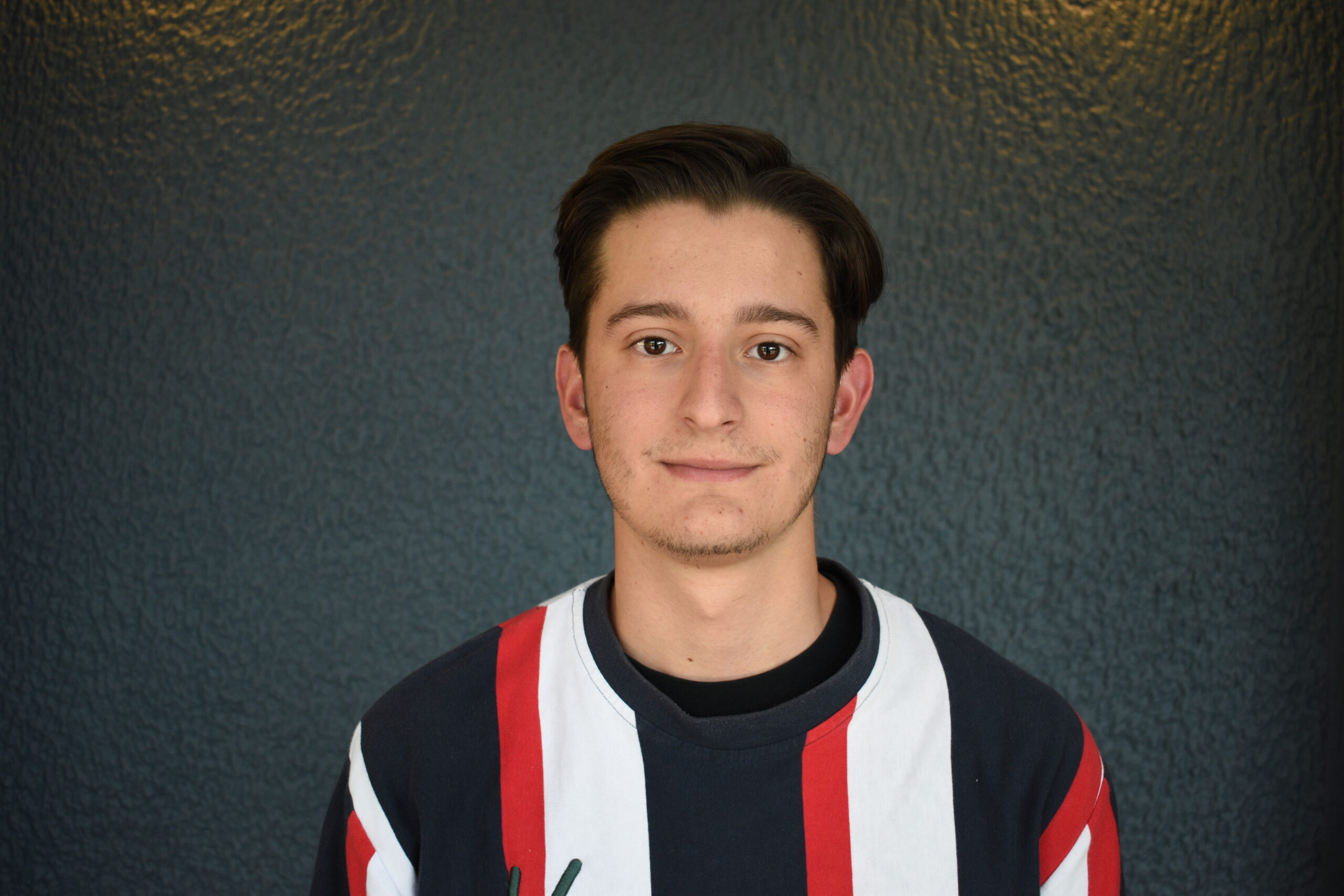 Throughout history, the region of the Western Balkans has been an overly complex one. For some, the Balkans produced more history than it can consume, and this has been the root cause or the casus belli of numerous conflicts in the 1990s. However, for other critics, cultural diversity poses a potential threat to the region. The diversity of the Balkans refers to fact that none of the six countries is homogenous in ethnic terms, despite the ethnic violence or even the attempts of “ethnic cleansing.” There is a cultural richness in the region and more important to know is that culture is not static  – all cultures evolve.

Young people in the Western Balkans today face many social, political, and economic pressures. Many of these challenges do not have easy solutions and are shaped by political-populistic narratives that are influenced by nationalistic narratives, prejudice, and discrimination. The challenges of a rapidly shifting and less-than-stable global context remain interwoven with unresolved legacies stemming from the region’s history of violent conflict.

Youth are important agents in the context of the reconciliation processes in the Balkans because today’s youth were born during and since the Western Balkans conflicts of the 1990s. The young generations have grown up listening to accounts of the past, and to the terrifying sounds of the conflicts during that time. Many continue to be exposed to inter-generational traumas, nationalistic narratives, and societies and education systems built on ethnic segregation. Some worry that today’s youth are more hardened in their identity lines and views of ‘others,’ making social cohesion and sustainable peace harder to attain. Others recognize an ardent desire among today’s youth to move beyond identity politics and to live normally in open, diverse, and democratic societies.

Youth around the world are playing an enormous role in social change. More and more youth are demonstrating that they are a vital and courageous force for change on such critical issues as climate action, human rights, health, education, anti-racism, social justice, and violence prevention. Indeed, youth are becoming the drivers of awareness-raising and social action campaigns, raising their voices in all spheres of society and involving themselves directly in finding new and better solutions to the challenges affecting their lives. They are not only complaining, but also offering solutions to the problems that they face. But the real question to address is, to what extent are their ideas heard? Do politicians care about youth or do they see them only as an electorate body? Based on the latest UNICEF report, “Revitalizing the Western Balkans: What do Young People Think?”[1] “more than 60% of youngsters in the Western Balkans say that politicians do not care about their opinions and ideas”. Furthermore, the politicians are the ones to blame for their statements where most of the times have a dose of hate speech and can provoke nations to future conflicts. Currently, the generation of politicians in the region in one way or the other have experienced or has been part of the conflicts in the ‘nineties, and they are emotional about it. Moreover, we have seen cases in the past that when the elections approach and the politicians do not have a good standing in the polls they tend to play the nationalistic card through populistic speeches in an attempt to gain more votes on the election day. This praxis has badly influenced the youth in the region and has partly shaped their opinions with regards to the Balkans dealing with its past and move forward.

Unfortunately, the unprecedented crisis between Ukraine and Russia might cause what is known as the “Domino Effect” in the region. This is due to the past capital investments from Russia in the region. According to a survey from the International Republican Institute in March 2020, about 44% of the citizens in Serbia are aware of those investments. Institutions and governments must be vigilant on how they are going to approach the ongoing war, with the purpose of avoiding any “unresolved conflicts” of the past within the region.

What is lacking in terms of youth involvement in the reconciliation process?

Two are the main factors that are contributing to the status-quo of the region in terms of reconciliation and dealing with the past, namely family and school environment. Our personality, behaviour, and character are formed and shaped in the family, at school and at the university. The historical context in which our parents have grown up is different from ours and there is this generational gap between understanding the narratives we live in today. The family environment is an indicator if you are going to grow up with the ideas of respecting diversity and other cultures or perceive them as a threat and create delusional thoughts mixed with hatred for someone who does not come from the same background as you do.

On the other hand, the education system plays a critical role in this discussion, because of its importance in society to produce intellectuals and prepare them for the future. However, the education system in most of the Western Balkans countries is segregated. For instance, the institutions in North Macedonia have implemented the policy “one school, two buildings’ to divide students based on their ethnicity and avoid any rising tensions between them. These useless and failed policies did not help at all to resolve the issues between the two largest ethnic groups in Macedonia, namely the ethnic Macedonians and the ethnic Albanians but instead contributed to deepening the polarization of the society and the country in North Macedonia. Segregation is never a solution but rather an act of cowardice by short-sighted politicians who always refuse to deal with the past. Moreover, to have a successful reconciliation process in the region, youth must be part of it. Right now, it is crucial for youth in the region to engage in the culture of remembrance, reconciliation, and dialogue to move forward and not make the same mistakes as their elders did.

A WAY FORWARD FOR THE BALKANS:

I believe that the countries in the region could have done a better job of creating and offering more exchange schemes to allow youth to understand that the diversity we have is an important asset and not a threat. Intercultural exchanges are a crucial tool for resolving problems of the past and bringing youth of different countries closer to each other through empathy and solidarity. The region has started to improve in this aspect, with the establishment of the Regional Youth Cooperation Office – RYCO in 2016 which aims to promote the spirit of reconciliation and cooperation among youth in the region. But they should focus more on connecting the youth in the region rather than on their usual bureaucratic work. To contribute to the reconciliation process, a structure like that should make efforts to become more accessible and provide a youth-friendly environment.

Other solutions to move forward as a region in the sense of reconciliation would be the reformation of education systems in the Balkans not to insult other cultures and value the diversity we have.

Furthermore, the Western Balkans is the missing puzzle of the European Union because in order for the Union to be complete, the entire Europe must be part of it. With the EU integration – the Balkans will be a more stable and developed region.

I am an unshakable optimist. I believe in a bright future and in our ability to build it together. I am a well-known student rights activist in North Macedonia. I am the former founder and leader of the school student’s movement in North Macedonia where I served for four years. I am a great motivational speaker. On many occasions I have shared my experiences as a leader of students, how to start a movement
and how to advocate for a cause. Currently, I am serving as an individual consultant to UNFPA offices in Skopje and project coordinator in the Center for Education and Development.