Home Contact About
Home ON RON HAVIV’S LIBERTY IN BELGRADE 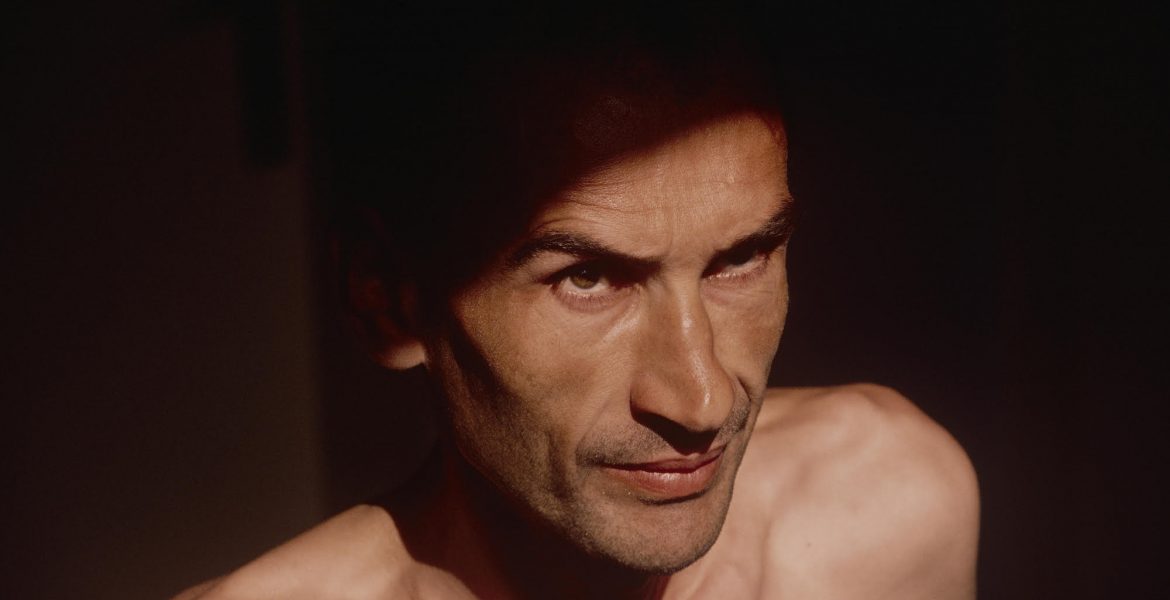 ON RON HAVIV’S LIBERTY IN BELGRADE

Had Ron Haviv, by some strange miracle, with the same hat and shawl, and with his camera, been in Eastern Bosnia in 1941-43, the pages of history books would not have been so bloody empty. And what happens when pages of history books remain empty? You can find the answers in mass graves which were relentlessly filled since the late 80s by resurrected nationalism and primitivism, especially in Eastern Bosnia.

Since the late eighties, from the moment when the previously dominant ideological narrative of brotherhood and unity began losing its power to the forces of darkness, history books were filled like a diary or a yearbook – the owner decides the history.

Why did this dominant narrative of brotherhood and unity lose its power? Because pages of history books remained empty and because a horrible and smelly process remained festering at its roots, just like a rotting tooth. Brotherhood and unity, imposed by the Anti-Fascist Council for the National Liberation of Yugoslavia, the only way to stop the fratricidal war and defeat the external enemy, included, for example, that nothing be said about the crimes of 1941-43 in Eastern Bosnia. And these are a very large number of horribly bloody crimes.

It was necessary. But the thing that wasn’t necessary, and wasn’t supposed to be, what ruined us (see these images again) was that we didn’t react immediately after the end of the general danger in 1945 and collected evidence and photos to fill in those empty pages.

This way, anyone can write whatever they want. What was supposed to be a “never again” lesson for the future, became an ideal platform for the flaring primitivism and mythomania which is, now officially, called history here.

Ron’s photographs, and not just Ron’s, are the pillars on which the truth stands. Just as the Earth would collapse without those four elephants and turtles underneath it, and just as evil would rule the world without at least 36 hidden righteous people, so the narrative of horror would be left exclusively to the forces of darkness that created it, without Ron and his photographs.

An organism which isn’t ready for an often-painful truth in its forensic state, in which it is a foreign body, will reject it or encapsulate it from all sides. The body has become a huge cancer, and it is metastasizing. Free territories are encapsulated within it, and very often there is no communication between them.

That is where the role of photographs, as documents, is huge. Because there is nothing and no one left to trust. Everyone is a liar these days – the presidents of the largest countries, journalists, historians. The common man is a liar as well.

Photographs are all we have left to build around them the necessary historical narrative based on facts and not on interpretation. The image doesn’t lie – those who lie are possibly the author and the observer.

Take a look at these photographs one more time. Unlike those from 1941-43, which don’t exist, we have Ron’s and many others. If we were to keep these photos, we would not only be doing good for ourselves and Ron, but we would be guaranteeing a future for our children a bit less bloody than the one we inherited.

This is why this exhibition is important in Belgrade.

And in the end, something quite personal.

What is the price, who pays it and by what means, for photos like Ron’s to even exist, photos which scream at half volume, almost silently, each a burden and a treasure, both the author’s and ours?

It would be easy to say “CIA payroll” and the image of history would be, to the general delight, complete again, so it would be easier for us to understand, “pick a side” and follow orders.

However, it is not like that. Invoices, are often issued to the authors with delays and interest. And that, unfortunately or fortunately, is often not seen. Each of these photographs is drenched in sacrifices but also risks to the very lives of the authors, and often to the people who believe in them and the importance of their work. Suffering, death and tears from these images, like radiation, flay even the author himself through the lens of the camera. We do not know how to hide or defend ourselves from any of them, even though we often claim otherwise.

And that is why it is important that we celebrate these images as freedom, as life. This will be a wind in the sails for the people without whom they never would have existed, so the truth will one day appear on the pages of history books from some Ukrainian Bijeljina.