Home Contact About
Home PRIZREN, THE CITY OF INTERETHNIC AND INTERRELIGIOUS TOLERANCE 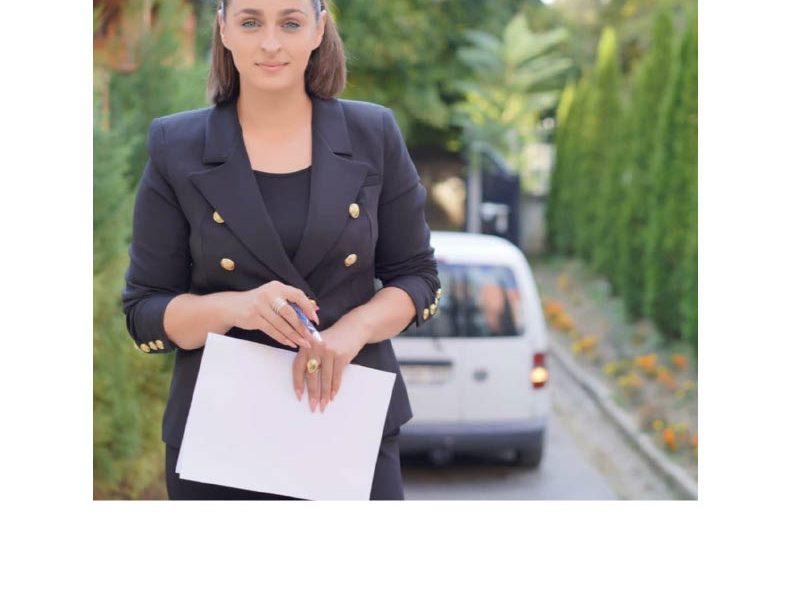 PRIZREN, THE CITY OF INTERETHNIC AND INTERRELIGIOUS TOLERANCE

Prizren is usually referred to as the “museum-city” or the city of fountains and beauties. Prizren is the richest city in monuments of culture in Kosovo. More than 65 various objects are under state protection. Various nationalities live in the city. Through their work, they are building an environment of good neighbourly relations, mutual respect, and a promising future. A large number of religious objects that are built close to one another are found in the old part of the city, and this makes the picturesque city even more attractive.

Prizren has an old tradition of interethnic and interreligious tolerance. This tolerance is noted in the small distance between hundred year-old religious objects, such as: the Catholic church, the Orthodox church, the mosque, and the tekke. The city has some very beautiful churches dating back to different historical periods. An important part of the city comprises of Orthodox churches. Visiting these churches inside is only possible by special permit to be obtained beforehand by other Serbian Orthodox Churches in Graçanica.

The Church of Saint George – Rumović is found in the old part of the town, at the “Shatërvan” square, namely on the yard of the Synodic Church of Saint George. At first glance, one notes that this is exactly the type of mediaeval family church. Once inside, one notes the frescoes dating back to XVll century. The church welcomes numerous visitors and the largest influx is noticed during the weekends, when the religious rites take place. The religious rites here take place on regular basis. They are led by Jovan Radić, the religious clergyman. In the city, he is known as a man of peace, and kind to all. While talking to young Serbs who were attending mass, one understands that each one of them feels free to live and operate in Prizren.

“We have a normal life here. We live a regular life, with our prayers and various activities, everything we do, we do so without anyone hindering us.

Anyone can visit the church, no exceptions. Here, everyone respects this place because most of the citizens were born here and everyone knows they are not enemies with one another.”

“We are against violence for solving the conflict between Prishtina and Belgrade. Each one of us hopes for a peaceful solution, and this would help people live together in peace, although it is obvious that now, everyone here lives free and they jointly do business, and the common living we do is the best indicator of interethnic and religious tolerance.”

“Naturally, we cannot deny the problems we have – especially with the specially protected zones. But I believe that these shall be discussed with both parties, we are neighbours and politics or the past should not punish us.”

The church is not the only place that the Serb community visits. The city always welcomes them, the friendships created with the citizens make them realize that now the city has its reality, despite the political situation. Visitors say that tolerance and closeness among residents result in the culture heritage of Prizren reflecting the wonderful history of the city that bears a culture stratified across centuries to nowadays.

Through such visits, through various cultural and trade collaborations, the members of the Serb community say they are breaking the barriers that politics is erecting. They are happy every time they come to stay for a few days for the religious rites and not only that.

During 2005-2010, some renovation works took place inside the church and in the yard, including changing the iron tiles, inside plastering, electric installations, reinforcement and conservation of murals, and the laying of the yard with marble tiles.