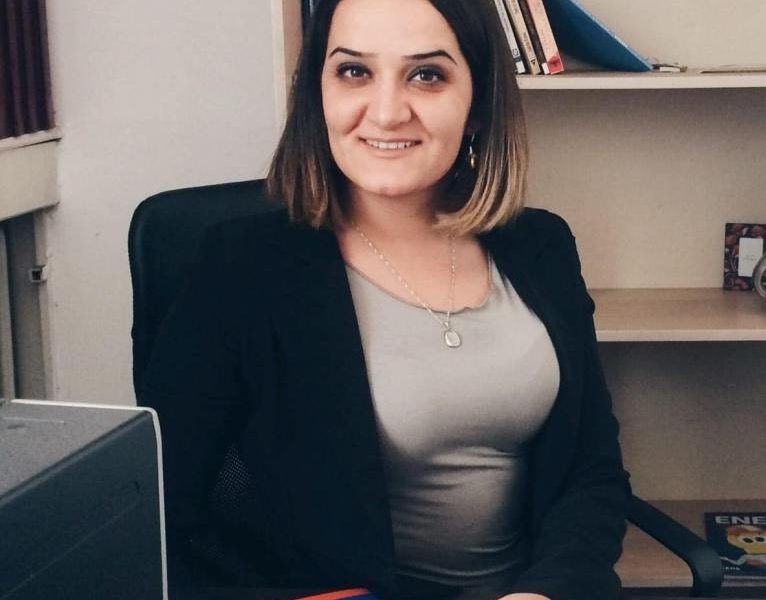 Two States with a Harsh Political History Yet Collaborating Through Economy

Despite the political circumstances through which the state of Kosovo and that of Serbia have passed and continue to pass on their way to peace, trade between these two countries remains the highest in terms of export and import amongst the states that collaborate. Nenad Ðurđević, advisor to the President of the Chamber of Commerce of Serbia said that exports from Kosovo to Serbia increased by 43 million Euros and this figure is higher by 47.2% compared to the same period in 2021.

Also, according to figures published by the Kosovo Statistics Agency (KSA), in September this year, the countries with the highest participation in import were: Serbia 7.0 percent, North Macedonia 4.6 percent, and Albania 4.0 percent.

With regards to the export of Kosovo products to Serbia, they reach the figure of 7.7 %.

With regards to this, the President of the Kosovo Chamber of Trade and Industry, Skënder Krasniqi, said that Kosovo encounters problems when exporting products to Serbia due to the sabotage against our products there. He also remarked on the failure to implement the economic agreements. “In continuity, as a result of the lack of consistent policies, each agreement that Kosovo has achieved with the countries in the region or in Europe, in general, or others, had more of a negative influence in increasing imports rather than increasing exports in Kosovo. The CEFTA agreement too, was signed a few years ago without any of the conditions imposed by Kosovo. Therefore, there was an enormous increase of imports, whereas export was symbolic, even with the CEFTA or European Union countries, or Turkey, as we have signed a Free Trade Agreement with the latter too,” he says.

“We have requested that these agreements be reviewed and to defend the local products, to face the import from these countries. With regards to the relations with Serbia we have huge obstacles to export our products to Serbia as a result of the sabotaging conditions imposed by the state through its mechanisms. We have obstacles to export to European countries through Serbia too, due to the conditions they impose in contravention with the law. We should reciprocate,” Krasniqi says.

He also said that trade with Kosovo in 2021 was 444.9 million Euros compared to the previous year.

Further, Nenad Ðurđević said the analysis of Serb exports to Kosovo indicates that of the general export in 2021 (404 million Euros), the part of products classified as labour tools is 33.5 million Euros (8.3%), the part of products for further production by economic operators purchasing intermediary goods from Serbia is 214.8 million Euros (52.2%), whereas the part of goods directly placed in the retail shops is 155.7 million Euros (38.5%). “These data indicate that the key import of Kosovo from Serbia are goods for further production by Kosovo companies, placing it in the market as a final product of a higher value. This is possible due to the CEFTA Agreement that enables free trade from taxes between Serbia and Kosovo,” he said.

Ðurđević said that on the other hand, the current structure of Kosovo’s economy is such that Kosovo relies heavily on the imported goods not only from Serbia, thus creating a large trade disbalance. “The biggest trade partners of Kosovo (the same stances from Serbia) are the EU and the countries participating in the CEFTA Agreement,” he says.

Svetlana Staletović, a journalist who lives in Laplje Selo, a village on the border with Graçanicë/Gračanica, also said that in the locality where she lives there is a good collaboration at the level of businesses, and the social one also. “Near my home there is a bakery owned by Albanians, and that is where we buy our bread and other flour products, every day,” she says.

She also said she has good cooperation with her work colleagues.

Shpejtim Kastrati, another consumer from Kosovo, said he consumes Serbian products, because according to him, they have reasonable prices and quality also. He mentioned the ‘Plazma’ cookies.

“I consume some products. The ‘Plazma’ cookies, as they taste differently and are processed differently. I think the historical aspect is sensitive but when it comes to food, it is different.”