Home Contact About
Home Quick-Fix: The Pandora Box of Populism / Fail for Use of the Enabling Environments for CSOs in Quality Policy-making 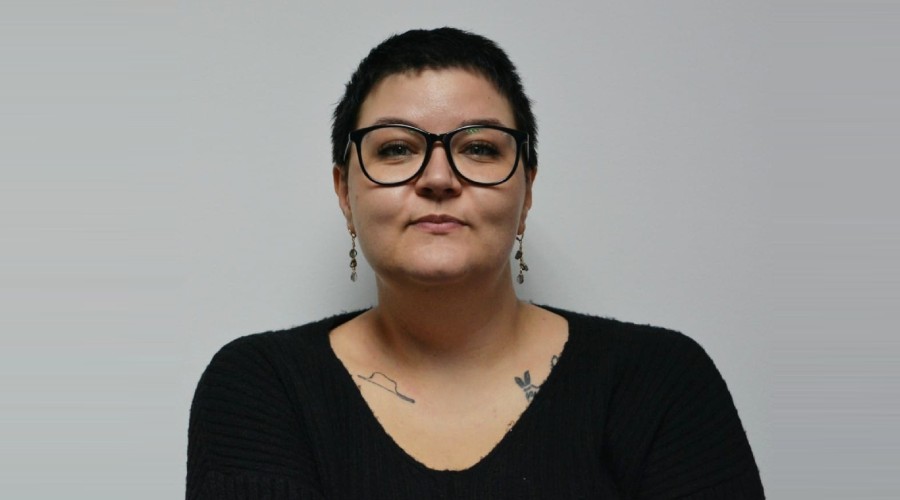 Quick-Fix: The Pandora Box of Populism / Fail for Use of the Enabling Environments for CSOs in Quality Policy-making

On 2 November 2022, the Parliament of North Macedonia in Skopje adopted through an urgent procedure the amendments to the Law on Associations and Foundations (LAF) proposed by the opposition. This kind of synergy between the ruling party and the opposition is rarely seen. This would have been a shining example of putting the public interest on top of the agenda, ahead of the political or personal interest, while acknowledging the importance of enabling a legal framework for the Civil Society Organizations (CSOs). Except, it is a story of yet another quick fix that just looks logical, even good, for those who are unburdened by the longitudinal implications of populist policies.

The above-mentioned amendments were not tracked in the register book, due to the urgent procedure, which when applied, means that amendments and laws are not open for public debate or external consultations. Paradoxically enough, the law that should ensure and enable participation, consultation, and promote civic involvement, was voted in a way that prevents the practicing of these pillars of participatory democracy.

To give some background about the situation, the need for amendments to the law became inevitable after public anger outburst that followed the opening of the Cultural Centre Ivan (Vancho) Mihailov in Bitola in spring 2022.

Although regarded by right-wingers in Bulgaria as a national hero, Ivan Mihailov, who was the last leader of the clandestine Internal Macedonian Revolutionary Organisation, VMRO, has a very negative image in North Macedonia. Mihailov did not recognize the existence of a Macedonian national identity as separate from the Bulgarian identity. According to some historical accounts, Mihailov ruthlessly ordered the assassinations of his revolutionary compatriots if they were seen as competition to him inside the VMRO.

Following the opening of the Bulgarian cultural club “Ivan Mihailov” in Bitola in June this year, the public learned that there were plans to open a similar “club” with the name “Tsar Boris the Third” in August. The founders did not ask the Ministry of Justice for their opinion about the name, but they had written permission to use that name from Tsar Boris’ son, the former Bulgarian Prime Minister, Simeon of Saxe-Coburg. The Public Prosecutor’s Office was also interested in the case of the contested registration. Boris the Third was the head of Bulgaria when, in cooperation with Nazi Germany, the country participated in the occupation of Yugoslavia and Greece, and before that, it also gained territory in Romania and expanded almost to the borders of San Stefano. The opening of the club was accompanied by a protest attended by hundreds of people who gathered in Ohrid to express outrage against the opening of this cultural club.

Having in mind that in its history North Macedonia was never formally associated with the powers of the Third Reich, and that the fight against fascism is one of the pillars on which the country was established, the intent to prevent promoting, celebrating, and honouring inspiring ideas by causing harm to other communities, whichever they may be, is logical, justified, and even desirable. But in societies that tend to the idea of being democratic and inclusive, the procedures are as important as the outcomes aimed for.

The article reads “The establishment of an organization is prohibited if the program, objectives, activities and its action are aimed at the violent demolition of the constitutional order of the Republic of Macedonia, incitement and invocation of military aggression and inflaming national, racial, religious hatred or other intolerance, hatred, genocide, extermination, spreading or supporting, inciting and endorsing fascism, Nazism, National Socialism, and the Third Reich, undertaking activities related to terrorism, undertaking activities that are contrary to the Constitution or law and undertaking activities that violate the freedoms and rights of other persons” – should spark a more serious debate in the CSO community due to the dangers arising from its indeterminacy.

In a country that has suffered an armed conflict along the ethnic lines, the other potential implications of such amendments have not been discussed at all, or what this would mean in our national but interethnic context. Despite the efforts made after 2001, we cannot claim successful reconciliation, nor interethnic consensus on the narratives of the events. Legislation has been changed, minorities are now guaranteed certain rights, and we have proportional representation of representatives from minority communities in governing and institutional structures. What we do not have is a notable effort to bring people from the communities on opposite sides of the conflict on board for interpretation of the events from 2001, as well as with the developments that preceded 2001 regarding interethnic relations in the country.

The general lack of contextualization of the facts, and the absence of harmonized narratives regarding the memorialization of events, people, and organizations that marked the period of the armed conflict, combined with the indeterminacy of the newly introduced provisions of the LAF, are a risk factor that could have been avoided with the simple application of the principles of participatory democracy.

Democratic and prosperous societies are good places to be. Unfortunately, building them takes time, and requires quality and inclusive policy-making that puts the public interest in the first place. Quick fixes will not get us where we need to go, by simply saying “NO” to aggressors, nationalists, or separatists because one man`s foes are another man`s heroes. We can claim our right to take part in participatory processes by practicing our freedom of assembly if we can simply accept the offered Pandora’s Box of a solution and hope for Hope to come out in the end and quickly fix the quick-fix for us.

BCSDN, as a network of CSOs from our region, has a long history of facilitating cooperation when the   political situation has been to say the least sensitive. Our work has always relied on our mission to work together to empower the civil society and to promote a more enabling environment for civil society development in order to ensure sustainable and functioning democracies in the Balkans. In the case of the adoption of the amendments of the LAF in North Macedonia we see a missed opportunity by the authorities to use the enabling environment for CSOs for the benefit of the public interest and getting more comprehensive input on the contents of the amendments. In North Macedonia there is a vibrant scene of Civil Society Organizations, which would have been more than happy to contribute with their expertise in the area, and prevent the damages from the indeterminacies of the provisions in the amendments.