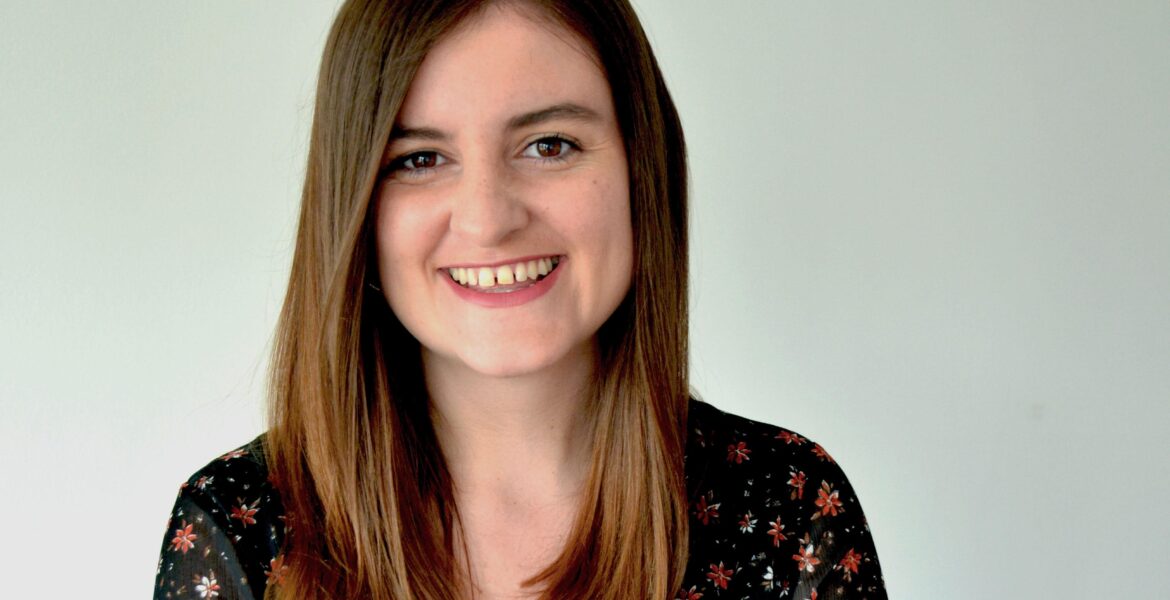 Youth – “The Critical Yeast” of Peacebuilding and Reconciliation in the Balkans

“If we are to reach real peace in the world, we shall begin with the youth,” Mahatma Gandhi once said. The same could be applied in the case of peace and reconciliation process in the Balkans. Young people, born during and after the wars in Yugoslavia, are precisely those who can play the crucial role in building peace.

When asked why I am engaged in peace and reconciliation in ex-Yugoslavia, my first answer will always be “because I don’t want anyone to have childhood memories as I have.” Bearing in mind that for most young people born during the Yugoslav wars their first memories are war-related, I am positive that these generations can play key roles in reconciling people who used to live in “brotherhood and unity”.

According to prominent peace scholar, John Paul Lederach, there are three levels of society that can contribute to peace and reconciliation, and make a change: the top-down, middle, and grassroots levels of the society.[1] The power of youth lays in the grassroots level, which usually refers to those working and being connected with local community, those who are able to reach out to every individual, and help people reconcile with one another, regardless of what happens at the top-down, political level. This level yields even more power as it can influence the other levels of peace leadership and create a “critical mass” of peacebuilding and reconciliation. This is exactly what youth can be.

To support and create that “critical mass” there should be opportunities, education, and spaces for young people so we can foster their roles in the peace processes, and beyond. For example, the main problem that young people in Kosovo are facing is a lack of communication and contacts with other communities, especially among young people coming from Albanian and Serbian communities. Therefore, there is no space to work on reconciliation and peace.

When talking about dialogue projects, I refer to those “focused on relationship building, breaking of stereotypes, creating mutual respect, and aiming to create an interdependent common future of previous enemies.”[2] Usually, dialogue projects are those where young Serbs and Albanians from Kosovo met one another for the first time. Those generations born just before, during, and after the war usually do not have opportunities to meet their peers from “the other community”. Spending time with Albanians/Serbs is something they can hear from their parents or grandparents, but they have not encountered anyone from their generation and therefore, they have no first-hand experience.

Dialogue projects, or similar, can create an opportunity to establish personal relations with someone who for most of the time is perceived as an enemy. These kinds of spaces are taking young people out of their comfort zones, and at the same time, are giving them opportunities to explore how young people from the other community think and feel about war, sufferings and more. This is a lifetime opportunity to see humans instead of “people from the other community”. This is an opportunity to find out about all similarities, to understand and maybe for the first time, find empathy for one another. This is an opportunity to create a new generation of people who care, who are kind, full of empathy, who choose peace and nonviolence over war and violence.

The case of the Youth Peace Camp

The Council of Europe has provided one such space since 2011: the Youth Peace Camp. Albanians and Serbs from Kosovo participate in it from the start. According to a research conducted between 2013 and 2018, participants of the Youth Peace Camp from Kosovo considered themselves affected by the war in Kosovo. More than 80 percent of them had no or occasional contact with the other community (either Albanian or Serbian). Some of the main conclusions after this Camp were that it fosters changes of perception toward the “other” in a positive way, with no negative effect. Furthermore, it fosters friendships among “previous opponents” and provides the participants with a space to accept each other, to share experiences from the conflict and engage in peacebuilding. According to one of the participants, the Youth Peace Camp is perceived as a place where the understanding and empathy for “the other” starts. “We cried with Serbian stories and Serbs cried with our stories, we all lost people we loved, we all lost something we did not want to lose, what we did not deserve because we were very young, children, none of us deserves what happened during the conflict. It was not our fault, so I think it was understanding, and we showed compassion and empathy for one another. We shared emotions”.[3]

Youth – the “critical yeast” of change

As stated above, when young people are given opportunities to heal their wounds together, to meet and create together, to empathize and understand, a whole new peaceful generation is created. Young people living now in all ex-Yugoslav republics are also those suffering from trauma and consequences from a decade of war. By giving them a chance to heal together, to acknowledge the past, to build relations, and to accept one another though the lenses of humanity and empathy, we give them a chance to create peaceful future, where we genuinely care for one another.

To understand better how the role of youth can be important, we can use the analogy of John Paul Lederach. Namely, he explains the process of baking bread as something that can be used as a metaphor for building peace and for its actors. To bake bread we need flour, water, salt, and yeast. Usually, yeast is used in the smallest amount, but it is crucial for bread to rise. Therefore, the actors of peace do not have to be those fully in power, or the largest group of the population.[4] It should be those who can make the most so that “bread rises”. In our situation, young people working at the grassroots level, ready to build relations and empathize are precisely those who can be the “critical yeast” of peacebuilding and reconciliation in Kosovo and entire ex-Yugoslavia. They remember the war, saw its consequences, are open to forgive, are ready to listen, understand and empathize. They are the future and the ones who can bring more peace and reconciliation in the Balkans and worldwide. If we give them space to learn more about peace and humanity, to find similarities instead of differences, to feel for one another, we are already ensuring that peace has a future. Furthermore, if we give them a place around the decision-making table, involve them more on the other levels, while avoiding tokenism, we can foster all other important processes, not only peace and reconciliation.

Nevena Radosavljević is a Ph.D. candidate at the LMU in Munich, researching peace-building process in Kosovo. Prior to this, she earned a M.A. degree in Peace and Security studies from the University of Hamburg, and a B.A. degree from the Faculty of Political Sciences, University of Belgrade. Nevena is an experienced trainer in peacebuilding and conflict transformation, working not only local but also international level. She is board member of the Youth Peace Ambassadors Network, the Pan-European Network of Peacebuilders.

[2] Radosavljevic, Nevena, 2018, The Influence of Dialogue Projects on The Reconciliation Process in Kosovo, The Case of The Youth Peace Camp, Germany: European Centre for Minority Issues, page 17