Home Contact About
Home In the Shadow of the Ukrainian War: Flashbacks and the Future Vision in Kosovo 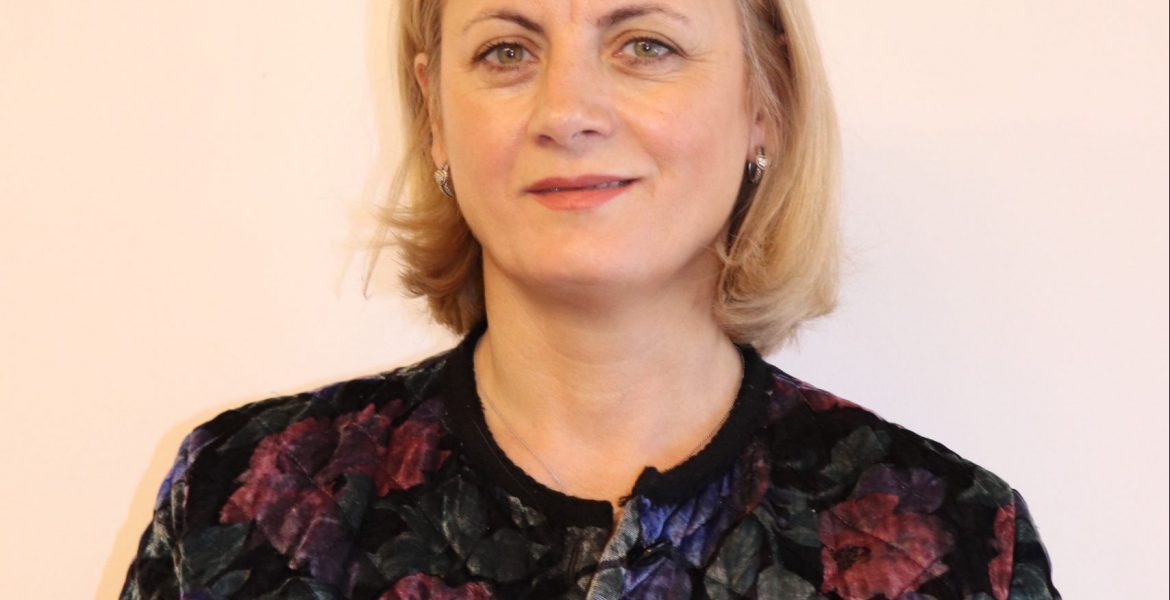 In the Shadow of the Ukrainian War: Flashbacks and the Future Vision in Kosovo

When Russia started its invasion of Ukraine in late February 2022, the eyes and minds of the entire world were drawn to the sudden escalation in what, for almost a decade, had been a hibernating conflict as far as the world media was concerned, and as far as the global audience was aware of. However, in wars, most of the story is recorded outside of the official documentation. It is written in invisible and indelible ink in the minds and hearts of the survivors, where such memories leave a corrosive track as they are often mired in guilt, shame, and a sense of hopelessness. In this context, KRCT was established in the fall of 1999, as the dust of the Kosovo war was settling. To date still, more than two decades after the end of the war, we are tending to the unhealed wounds that the survivors of wartime sexual violence carry.

In effect, they are encoded trauma which, left untreated, tends to bounce between the traumatized people in the community, creating complex and unhealthy dynamics that get passed down to the next generation. This tends to happen when we as a collective want to skip the slow and difficult process of healing through acknowledging the trauma and jump instead to erasing, forgetting and “moving on’. There is a price for all shortcuts.

When the war in Kosovo ended, there was virtually no awareness about the mental health needs of the survivors of war, when there was so much visible, tangible, “real” damage that needed tending to.

However, with our limited capacities, KRCT provided a safe place to care about the invisible but deep wounds of psychological trauma and shine a light on the most stigmatized victims of the war in Kosovo. Even after 23 years of constant service, most of the 20.000 survivors of wartime sexual violence continued to suffer in silence, buried under layers of shame and (self)blame. The walls of this isolation were built both by the perpetrators during the war as well as the patriarchal norms of the Kosovar society. For many years, the issue of wartime sexual violence was the ultimate taboo, a hurt locked inside of each survivor.

Over the last 23 years we have seen progress both in terms of institutional support for the survivors as well as public perception. Years of sustained efforts by the KRCT and partner organizations to raise awareness and mobilize different layers of society to advocate for institutional support for the survivors. Yet, despite these changes and a certain capacity for healing that time itself provides, life has remained difficult for the survivors. Every year, especially in springtime, when some of the most brutal attacks of systematic, mass rape were carried out by the Serbian Police and (para)military forces, the survivors have painful private commemorations. For thousands of survivors living with the memories of the unimaginable brutality unleashed on their bodies and minds, April is indeed the cruellest of months. That darkness, which they manage to compartmentalize to various extents so that life may continue, re-emerges from the depths of their souls. When they are triggered, the survivors often report they feel as if they are sucked through a tunnel of time and space and transported back to the worst experience of their lives.

Anything associated with the war or which creates an air of collective panic and uncertainty similar to the experience during the war, can trigger the survivors and open this surreal psychological wormhole in their minds: the national commemoration days for the massacres, the dates of their own ordeals, the subject of the war itself, the mere suggestion of a threat to national security or a general sense of unpredictability will make them experience a resurfacing of the original trauma. We have seen this resurgence of symptoms when the COVID-19 pandemic reached Kosovo two years ago, and again in February 2022 when the news of the Russian invasion of Ukraine grabbed the attention of the whole world.

The images of the war in Ukraine triggered the resurfacing of the survivors’ memories from their own trauma experience. This increased the demand for services at the KRCT for psychosocial support. The daily functioning of the survivors was impacted by flashbacks from their traumatic experiences, heightened feelings of anxiety, worries about the safety of their families and especially the children: disordered sleep, psychosomatic symptoms and feelings of powerlessness and hopelessness. These contributed to a decreased ability for self-regulation and a general lower quality of mental health which has required adjustment of the KRCT services based on these needs.

However, it is not merely the reminders of the past war that have unsettled the Kosovars, but the fact that these triggers take place with the background of the unresolved issues between Kosovo and Serbia which have kept our countries hostage for over two decades. This reality of being politically and psychologically locked with Serbia is maintained through a lack of political will to engage genuinely in a process of dealing with the past without nationalistic rhetoric and biases. It is very clear that we are yet to get there in the relations between Kosovo and Serbia. Without properly committing, on both sides of the border, to the necessary steps of an honest process of transitional justice which must include a dedication to truth, memory, and justice, all of which will require deep serious institutional reform, there will be no pathway towards sustainable peace and coexistence between our countries and in the region.

As we have learned from our work with the survivors of wartime sexual violence, but also other victims of war, the concept of peace-building and coexistence is inconceivable for the people who are still suffering the pains of the war. Both physical as well as psychological wounds that remain almost entirely unacknowledged and unaccounted for. The most common response of our beneficiaries when asked about their needs and hopes in their road to healing is their need for recognition, justice, and restoration of their dignity. The heightened political tensions create polarization in societies and do not contribute to a more positive mood and openness for forgiveness. In such a context of a painful legacy and defiant denial of the responsibility, the mood in Kosovo remains one of suspicion, uncertainty and frustration.

However, despite the lack of a political will to take responsibility for and come to terms with the legacy of the past in our region, so far what has been contributing to the process of dealing with the past, transforming the perceptions in our post-war societies, and building bridges of understanding is the work being done by KRCT and likeminded organizations in the region and the collaboration between us. Since the end of the wars, the civil society in the Western Balkans has led the way to creating a space for dialogue and shaping the public discourse throughdocumenting and revealing the truth, advocating for an end to impunity for the crimes of war and fostering healing in the communities.

We are led by the hope that what we are planting, and cultivating will bear the fruits of peace in our region in the near future.

Dr. Feride Rushiti is the founder and Executive Director of the Kosovo Rehabilitation Centre for Torture Victims (KRCT). Through almost two decades of research and advocacy, Dr. Rushiti has secured access to healthcare and justice for civilian victims of Kosovo 1998/99 war. Her advocacy has led to the recognition of the survivors of wartime sexual violence among other civilian victims of war in 2014. In 2017, the landmark Government decision to fund pensions for Kosovo victims of wartime sexual violence, set a precedent for governmental engagement in efforts to deal with Kosovo’s wartime past.

“DNA methylation in blood cells is associated with cortisol levels in offspring of mothers who had prenatal post‐traumatic stress disorder”, Stress and Health, February 2022 http://dx.doi.org/10.1002/smi.3131