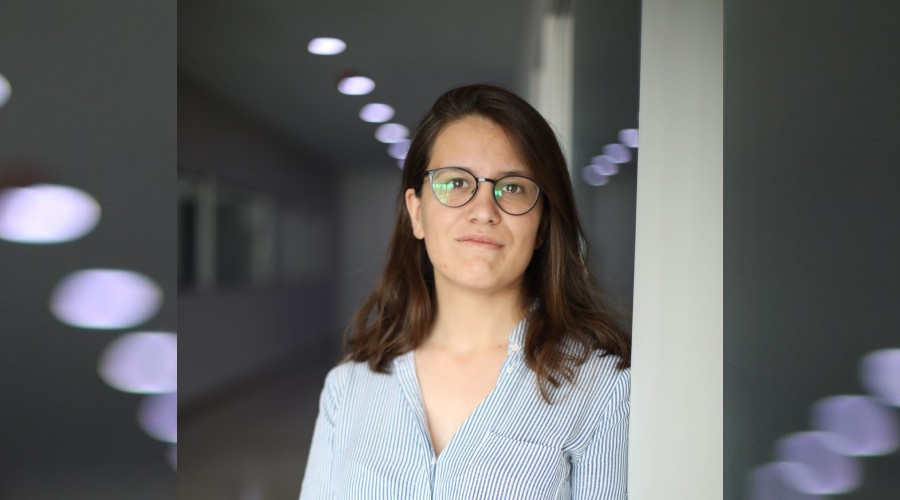 Reporting in the Macedonian and Albanian Language Media about Kumanova Case

Although 20 years have passed since the armed interethnic conflict between the Macedonians and the Albanians in North Macedonia, the end of which is deemed to be the moment when interethnic relations started to relax through the Ohrid Agreement, the tensions have not entirely cooled down. The interethnic divide emerges from time to time. In this article, we will analyse the reporting of media in Macedonian and Albanian languages about the armed incident that occurred on 9 May 2015 in the city of Kumanova, a city where both Macedonians and Albanians live. For some, that was a terrorist act, some others saw it as an armed fight. What do the international media say? They cast suspicions that it might have been a political game to draw the attention away from the scandals of Gruevski’s regime.

The TV station Sitel, which at the time was known as one of the most propagandistic media outlets in support of the regime, says in the news on the arrest of some persons suspected of having been part of that incident that “collaborators of terrorists” had been arrested.

TV Sitel: The lightning has stricken the accomplices of the terrorist group from Kumanova. Seven persons arrested during the grand scale MIA action.

That reporting in such tone was made only a few hours after the grace incident but that sufficed for that media outlet to declare the participants as “terrorists” along with their accomplices. Apparently, the grounds for that, which was also used as a source, was the statement of MIA former spokesperson, as follows:

Seven years after that event, the rhetoric of the Macedonian media has continued to be partial. TV Alfa, in a reporting on this event refers to the accused in relation to that case as the “Albanian terrorists”, thus ascribing an ethnicity to “terrorism.”

TV Alfa: Seven years after the bloody armed conflict with the Albanian terrorists at “Lagjja e Trimave” neighbourhood in Kumanova, where eight Macedonian police officers, members of the Special Unit “The Tigers” lost their lives.

The armed conflict lasted for more than 20 hours, in which eight Macedonian “tigers” lost their lives, whereas 10 members of the armed Albanian terrorist group were killed.

In a reporting on 10 May, on the second day of the incident, TV Alsat referred to the group involved with the phrase “the armed group.”

TV Alsat: Seven o’clock in the morning rang the new alarm with shots in Kumanova, after a calm night. Police started the crossfire with those who are believed to have been the remaining individuals from the armed group, as informed one day before through this operation.

The online portal Portalb.mk has a more neutral approach. For this media outlet too, the group involved in the incident was an “armed group”, whereas the persons arrested in relation to this event were “suspects”.

Portalb.mk: The wound named “Kumanova” opened again today, five months following the bloody clashes between the police and the armed group at Lagjja e Trimave in Kumanova where 8 persons from the special police forces lost their lives, 37 resulted to have been injured, and the opinion is still gnawed by the mystery and waiting from the competent institutions to answer the question: “What exactly happened in Kumanova”?

The defence party for a part of the suspects was notified that the investigation of the Public Prosecution is at its final stage but attorney-at-law Naser Raufi, who represents some of the 30 suspects, still has not received the testimonies.

The armed incident garnered great attention by the international media. These media outlets had the dilemma whether the case had more to do with political intrigues rather than the interethnic relations in this city.

Radio Free Europe in Macedonian language, one day prior to the announcement of the verdict, published an article under the title “Lagjja e Trimave – terrorism with a political background”, thus raising the dilemma that the incident might have been framed by the leaders of the VMRO-DPMNE and BDI parties, which at that time were coalition partners of the Government.

RFE: On 9 May 2015, 8 police officers and 14 attackers lost their lives in this neighbourhood of Kumanova. Thirty-seven persons who claim to be pawns in the political game of the then power are accused.

In fact, the European TV network “Euronews” said in a reportage that was broadcast on 12 June that Macedonian secret services could have been involved in the event, and might have negotiated and organized that grave event.

Euronews: “There is increasing evidence that Macedonian secret services, or elements of those services, were involved in the negotiation and even in the organization of all that occurred.”

“Euronews” writes that the incident occurred as a result of interethnic tensions between the minority Albanians (although they are above 30%) and Macedonians who comprise the majority.

Euronews: “Interethnic tensions between the Albanian minority and the majority non-Albanian communities were quoted as the cause. The local Albanians have complained that the state treats them as second rate citizens. However, many Macedonians believe that the real cause of the gravest incident in the last 14 years in the region has to do more with the political intrigues rather than the interethnic disputes. They believe their government, with its latest scandals, had a hand in provoking the event.”