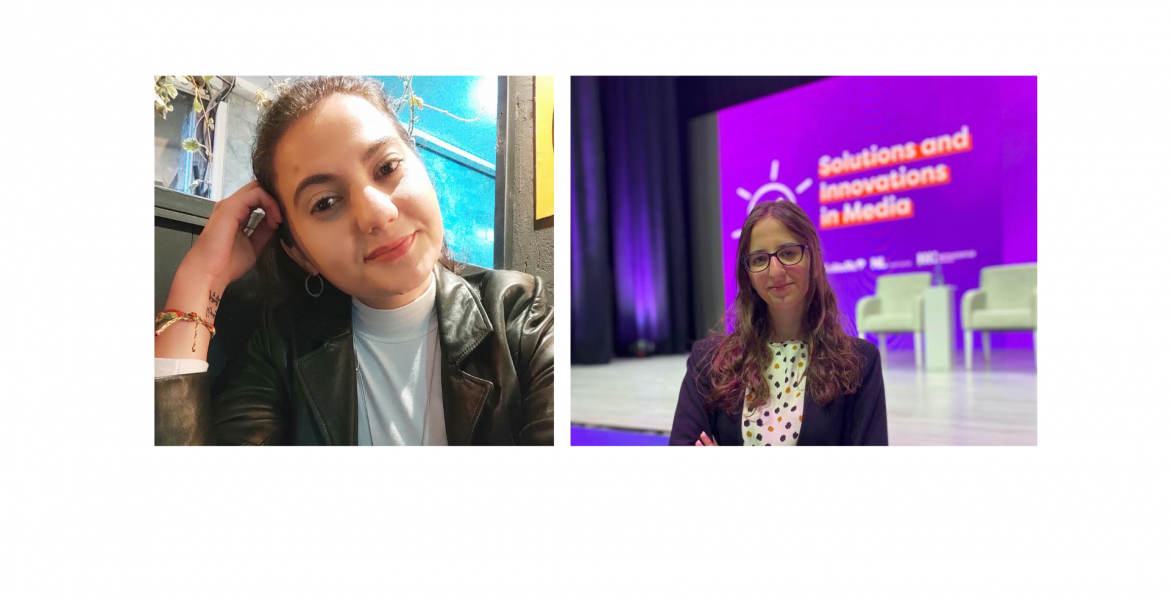 “Classical music eases tensions and political disagreements,” says Sihana Badiviku, a violinist. Her professional and personal life runs between Kosovo and North Macedonia. With her concerts, she breaks the Balkan borders by performing all around Europe.

Since 1999, as the Founder and Artistic Director of “Kosova Kamerfest” her work has brought artists from post-conflict countries to perform together.

“The festival has brought together artists from Ukraine and Russia, Armenia and Turkey. We also had artists from Kosovo and Serbia perform at the same concert together,” she says.

Badivuku recalls how there was good cooperation between communities in Kosovo in the 80s. She adds that support also came from the government itself. Such support aimed at pushing cooperation at the time, not just in arts but also in other fields of everyday life.

According to playwright Jeton Neziraj, collaboration between Albanian and Serbian artists in the 90s was non-existent.

“Before the war, during the 90s, collaboration was non-existent. Or, let’s say, reduced to some small initiatives and activities, rather symbolic. In fact, in the Former Socialist Yugoslavia, the 90s marks the period when the cooperation breaks off and the inter-ethnic divisions deepen, and with this, also the cultural cooperation,” he says.

Neziraj says that until 2008, such collaborations were rare. According to him, the initiatives and participants increased after 2008.

“That cooperation is mainly oriented between the Albanian and Serbian artists of Kosovo. Among these artistic initiatives is the project “Zërat” (2006), a powerful undertaking of the Multimedia Center, which addressed the issue of missing persons in Kosovo. Two theater companies; one Serbian and the other Albanian, have created over 20 theater sessions with the families of the missing,” he continues.

“After 2008 onwards, cooperation initiatives and participants have increased and were better structured. At first, there were only a handful of artists involved (probably no more than 10), now there are many more,” adds Jeton Neziraj.

Neziraj mentions that the actors of the Serbian company were from Kosovo and Serbia. He says that they were studying in North Mitrovica.

“I believe that they are a very good example of how theater is an excellent tool to address various political and social issues in post-war societies,” he concludes.

Artist Sami Mustafa says that collaborations with local Serbian artists in Kosovo are rare nowadays. He emphasizes that young artists prefer to start their careers in Serbia.

He adds, “those few who are in Kosovo are moving to live in Serbia.” “The benefits of these young artists living in Serbia are much greater than living in Kosovo,” he continues.

Eldin Shiroki is an Albanian from North Macedonia, who is part of the “NU Albanian Theater for Children and Youth”. He mentions that since ’99, this theater has performed in Albanian, Macedonian, and Romani languages.

For Sami Mustafa, cooperation between the Roma and Albanian communities in Kosovo is not at the expected level. There is work but it’s centered around the same areas and people.

“There is definitely cooperation, but it’s not a good volume. You have few people actually cooperating; Roma artists cooperating with Albanian artists. At the end of the day, it’s Kosovo, so on paper, everything goes around cooperation, no matter how real it is,” says Mustafa.

“For sure you can say that there is professional cooperation. But it goes the same as for all communities, it’s institutional. There is, but it isn’t so much – or it’s a lot but not qualitative enough,” adds Sami Mustafa.

Young artists want a society that brings everyone closer

Ammar Kachar is a young illustrator and designer of bags and clothes from recycled materials. As a Bosnian who lives in Skopje, he says that young people in North Macedonia and Kosovo want a society without restrictions and prejudices.

“By a society without restrictions, I mean a society that does not punish, but brings us closer,” he explains while adding that artists in Kosovo and North Macedonia should cooperate more with each other.

For Kachar, it is important to overcome the barriers of nationalism inherited from previous generations as those are setting us back.

“The generations that were part of Yugoslavia and the transition after its disintegration, (i.e., our parents), through life or the change of the political system and the Balkan wars, tighten those bonds of nationalism that are still carried to the new generations. Thus, we must overcome the irrational repetition of punishments both here in our country and on the other side of the border, and with this, we will strive for a better and healthier life and social circle,” Kachar believes.

However, Simon Kurti, Communication Coordinator at the Gallery of the Ministry of Culture in Kosovo, affirms that there is cooperation between the institutions of Kosovo and artists in North Macedonia.

“What I can see in the art scene is the exchange between institutions for solo exhibitions of artists,” he says.

Kurti says that there exists a “cultural exchange” between DJs in both countries.

“I believe that with time, this kind of exchange will continue and grow in other forms as well, with new institutions and new programs starting,” he adds.

On the question of how art and culture help break barriers, Neziraj says that they show an unknown side.

“Art and culture help us see another side of our societies – the side that is usually hidden or distorted by media and politics. Art and culture are harbingers of normality in traumatized and angry societies,” he says.